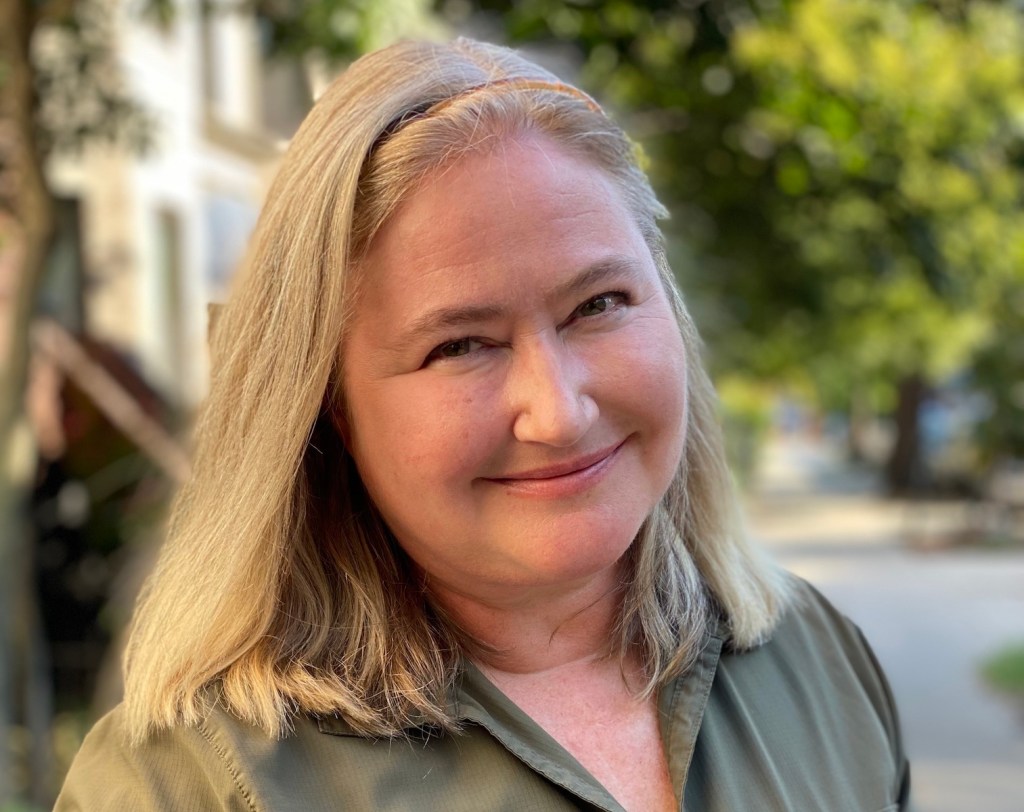 27 September 2021, San Francisco, California — The Wikimedia Foundation today announced that Rebecca MacKinnon has joined the Foundation as its first Vice President for Global Advocacy. Rebecca is an experienced advocate for privacy rights and media freedom who has had a long-career in journalism, academia and public policy.

“Rebecca joins our team at a time when it is increasingly urgent to establish and defend access to open knowledge,” said Amanda Keton, General Counsel at the Wikimedia Foundation. “She brings a breadth of experience across digital advocacy issues that will enable the Wikimedia Foundation to influence key regulatory initiatives in support of our mission. Her work will allow us to grow public awareness and engagement on policy issues to protect the future of the open internet.”

As the VP for Global Advocacy, Rebecca will provide strategic leadership and direction to the Wikimedia Foundation’s growing public policy team, and continue Wikimedia’s efforts to establish and defend a legal and regulatory landscape essential to the future of free knowledge globally. She is extremely familiar with the work of the Wikimedia movement, having previously been an active member of the Advisory Board to the Wikimedia Foundation’s Board of Trustees between 2007-2012. Now, as part of the Foundation she will guide the public policy team on efforts to support the global movement of Wikimedia volunteers by promoting free expression and addressing national and regulatory threats that prevent access to knowledge.

“I share this movement’s steadfast commitment to knowledge as a human right,” said Rebecca MacKinnon. “I have built my career around advocating for people’s digital rights and defending against legal and technological threats that undermine democracy. Wikimedia plays a unique role in the international information landscape, and I am excited for the opportunity to serve the global movement by strengthening our advocacy efforts to enable all people to participate in the sum of all knowledge.”

Rebecca was most recently the founding director of Ranking Digital Rights (RDR), a program at New America that works to promote freedom of expression and privacy on the internet through the creation of global standards and incentives for technology companies to respect and protect users’ rights. Prior to launching RDR, in 2012 Rebecca published Consent of the Networked: The Worldwide Struggle for Internet Freedom, one of the first books to publicly discuss the contemporary rise of “networked authoritarianism” and its threat to human rights and democracy.  Her book was the product of nearly a decade working as a researcher, educator, and advocate raising awareness about freedom of expression and privacy online.

In 2004 as a fellow at Harvard’s Berkman Klein Center she co-founded, with Ethan Zuckerman, the international citizen media network Global Voices, which like Wikipedia is shaped by a global community of volunteer contributors.  She has held board member roles at organizations including the Global Network Initiative and the Committee to Protect Journalists, and serves on the Advisory Network for the Freedom Online Coalition.

Rebecca began her career as a journalist in East Asia, culminating as CNN’s bureau chief in Tokyo as well as Beijing, where she was directly exposed to many of the realities of internet censorship and surveillance, as well as threats to a free press. She is a fluent Mandarin speaker, and a former Fulbright scholar in Taiwan. Rebecca received her Bachelor’s degree with honors in Government at Harvard University, where she was also the Editor-in-Chief of Harvard International Review. She joins the Wikimedia Foundation today.