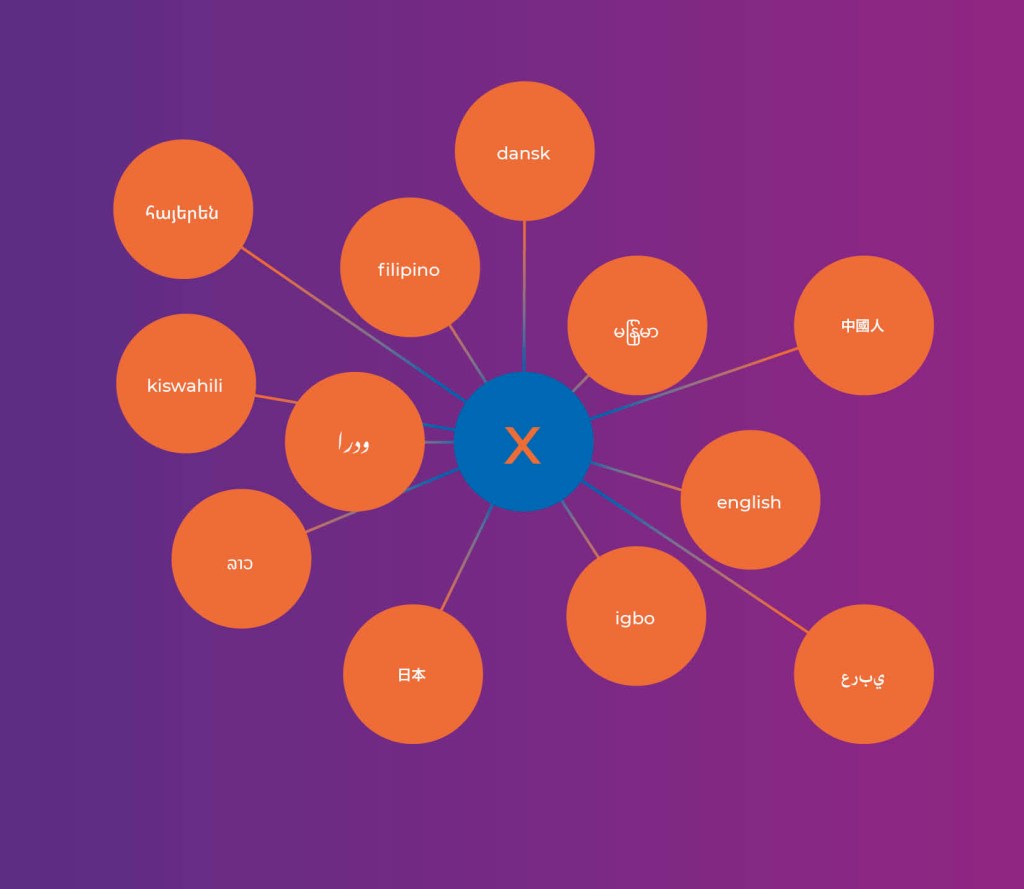 When Wikipedia debuted on the internet in 2001, the first articles were in English, but everyone from founder Jimmy Wales to Wikipedia’s first volunteer editors wanted the website to quickly evolve into a multilingual knowledge source. Wikipedia is now in 312 active languages, and while English Wikipedia has 6 million articles, and 17 other languages have 1 million articles or more, the majority of Wikipedias—more than 200—have fewer than 50,000 articles, despite representing languages spoken by more than 1.5 billion people. A new, two-part project called Abstract Wikipedia seeks to close this gap.

Abstract Wikipedia will accelerate language equality across Wikipedia, evolving Wikipedias with small article bases into full-fledged knowledge sources that benefit hundreds of millions of people. The project utilizes a new technical architecture that will translate baseline content into text that can be used across Wikipedia’s language editions. Wikimedia’s Head of Special Projects Denny Vrandečić, an international expert in technologies that categorize and process data in advanced ways, is leading this new project.

We expect the project’s first new articles to be published in 2023, but the first key element of the project, Wikifunctions, has already launched in a beta phase. Through Wikifunctions, volunteer editors will contribute technological functions to translate language-independent articles from Abstract Wikipedia into articles for different language Wikipedias—from Urdu to Igbo, and Swahili to Burmese.

The Wikimedia Foundation’s vision is a world where “every single human being can freely share in the sum of all knowledge.” Abstract Wikipedia will help us achieve this ambitious goal.