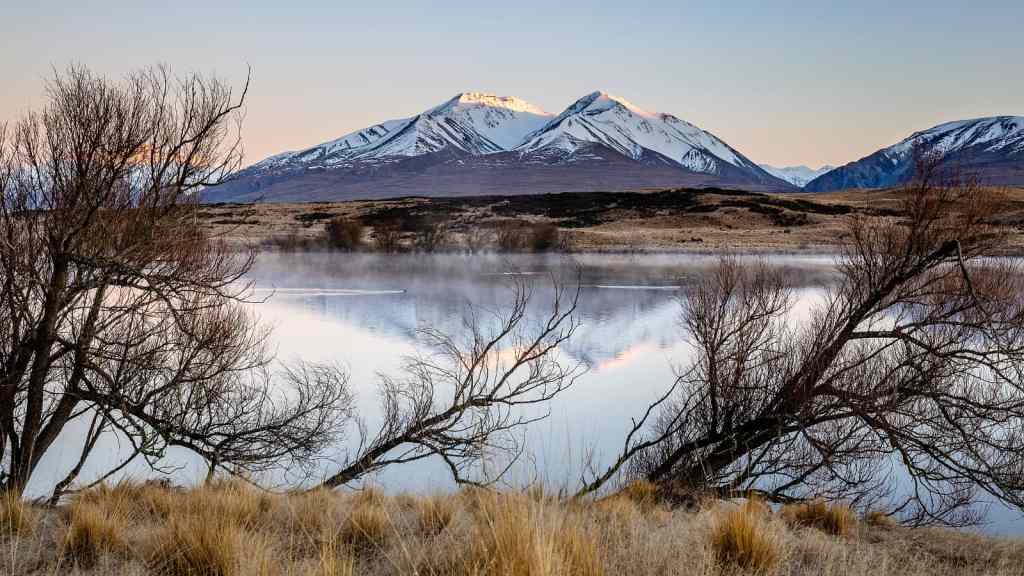 A sports governing body in New Zealand filed a takedown notice with the Wikimedia Foundation in August 2020, asking us to remove an image from Wikimedia Commons that allegedly infringed its copyrights and trademarks. When we investigated, we determined that the image was fair use, meaning it was presented in an educational context to illustrate an important historical and cultural moment. Although we declined to remove the image, we connected with project volunteers to discuss updating the image’s licensing information so it would not be improperly re-used. The community then tagged the image as trademarked, meaning that a warning now appears on the page where it is hosted. The Wikimedia Foundation explained to the requester that they could raise any further concerns on the article’s talk page.