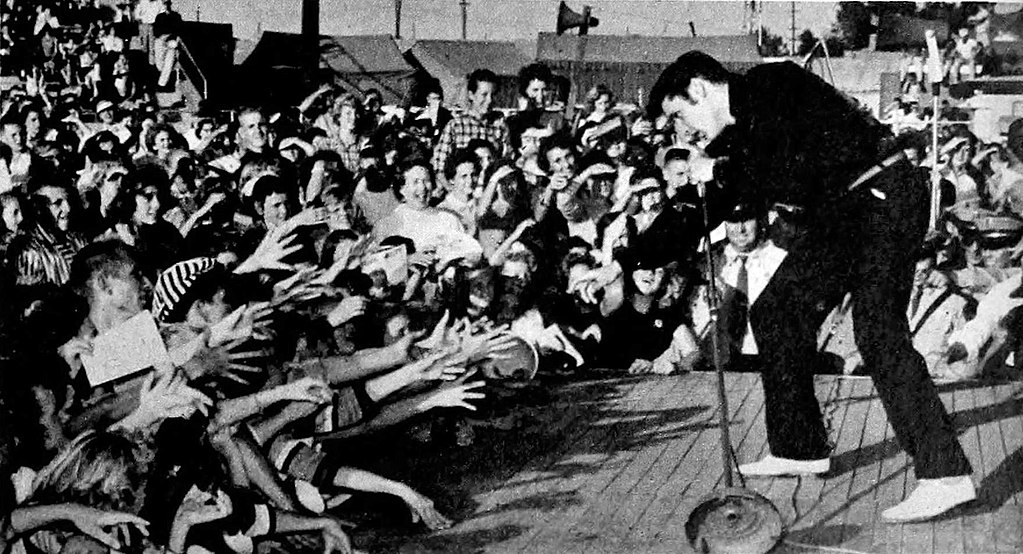 We recently received a complaint from a music fan, who expressed concern about Wikipedia’s coverage of American musicians Michael Jackson and Elvis Presley. The sender took issue with the two singers’ articles, particularly information about their respective record sales and causes of death, and went on to accuse Wikipedia of pro-Elvis bias. We recommended that the sender work with the Wikipedia community to resolve their concerns, provided that they support their corrections with neutral, verifiable sources.