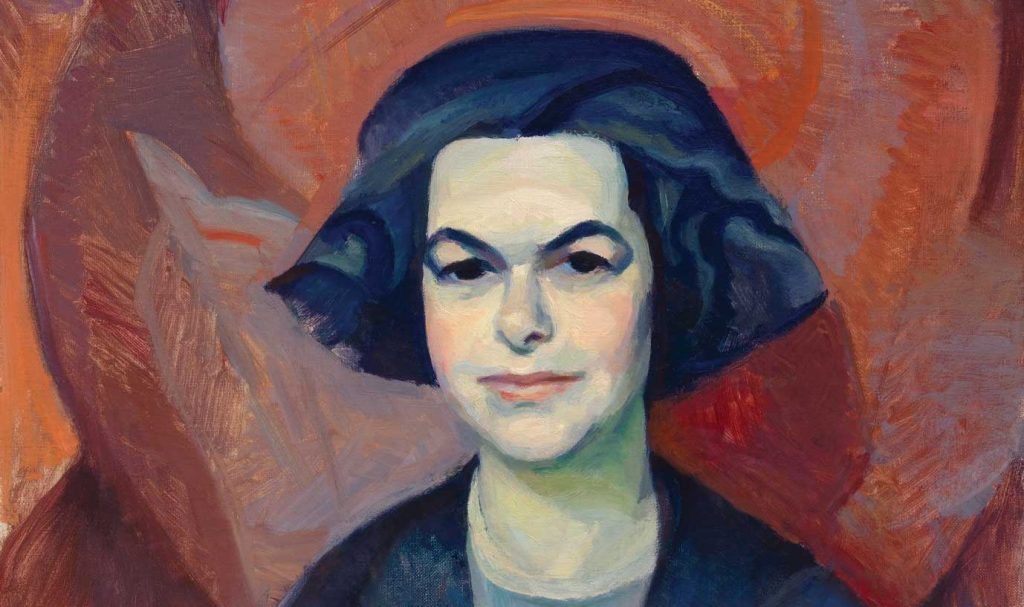 The Smithsonian and Wikipedia agree: women belong in the picture.

When you look up a person of historical significance on Wikipedia—say, a President of the United States, or a Nobel laureate—you expect to see an image of them on their article page. Anyone who’s notable usually has a portrait of themselves on their encyclopedia entry.

Since Wikipedia’s inception almost 20 years ago, women—notable or not—have not been fairly represented. In fact, the ratio of biographical Wikipedia articles is roughly 5:1 in favor of men. Emblematic of this gender gap is a lack of high-quality images of women–and we are proactively taking steps to correct this difference. 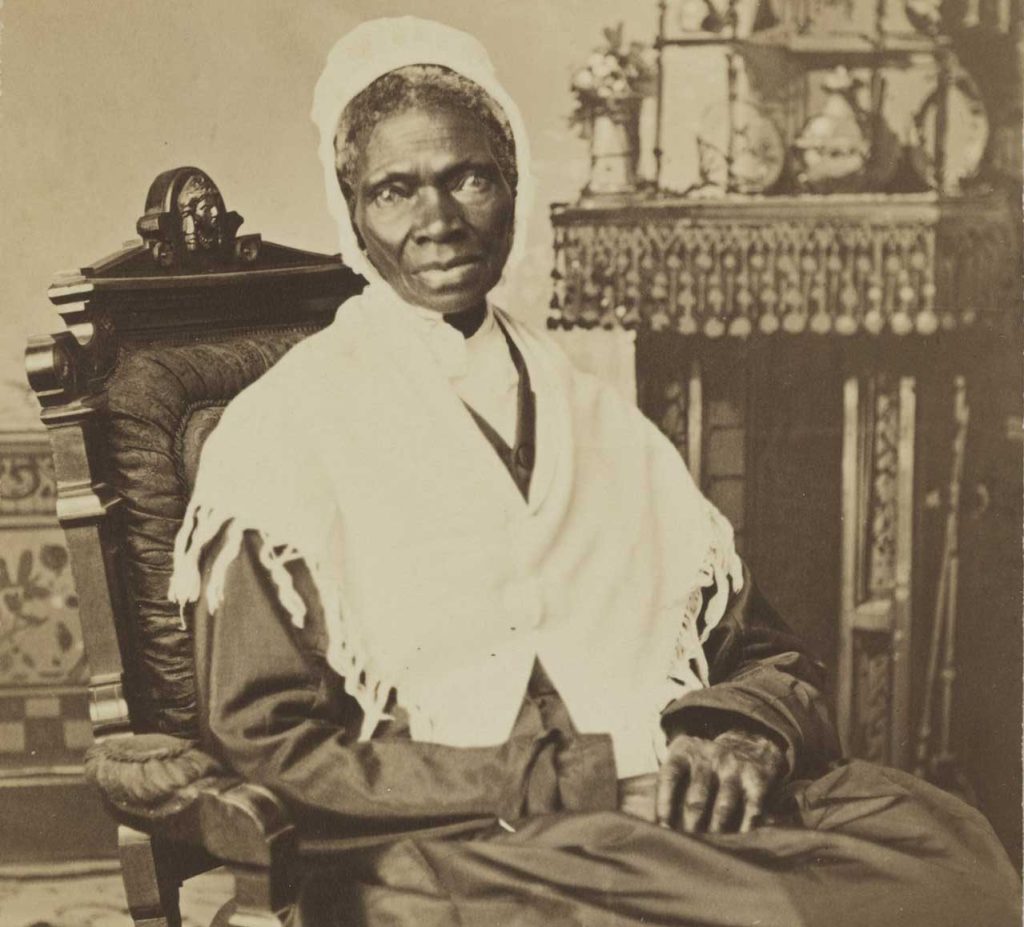 The Wikimedia Foundation recently awarded a grant to the Smithsonian’s National Portrait Gallery so that more photographs, portraits, and other images of women involved in the 19th and early 20th century suffrage movements in the United States could be uploaded to Wikimedia Commons. As a result of this grant, the Smithsonian added 248 images accessible to anyone under Creative Commons license.

In an encyclopedia with millions of articles, that number may seem small. But for the purpose of creating articles that are high in quality and depth, those 248 images mean a lot. For example, the article on African-American abolitionist Sojourner Truth has been viewed hundreds of thousands of times since it was updated with the new, improved image from the Smithsonian. 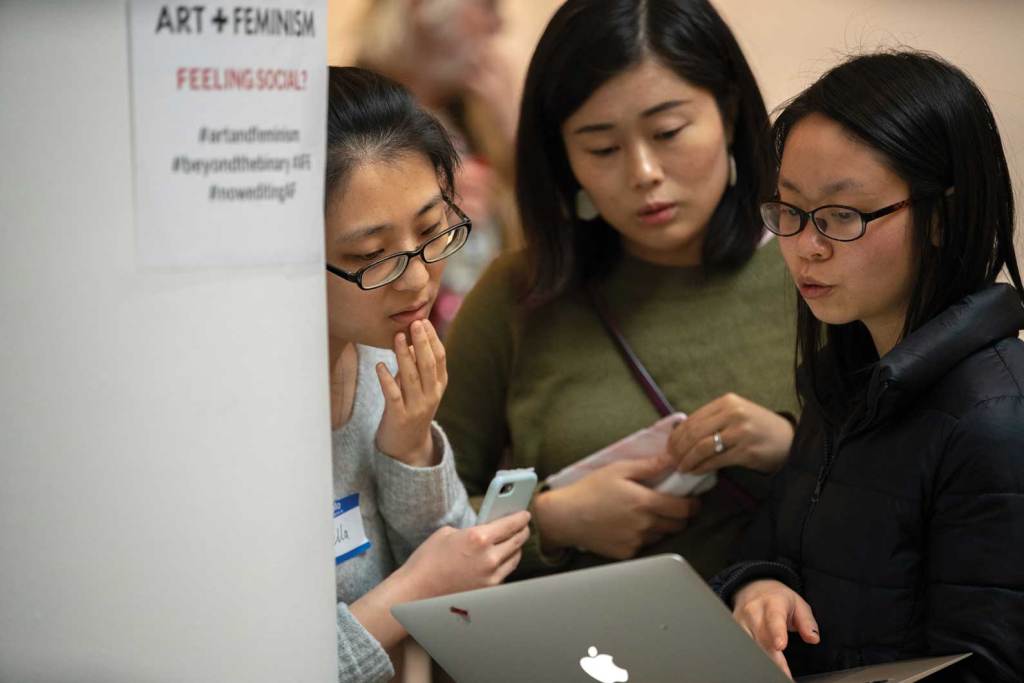 By adding new, high quality images of historical women figures, we can take steps to ensure that women receive fair, equal representation on Wikipedia. Initiatives such as our grant to the Smithsonian, as well as our support of women-focused edit-a-thons and Wikimedia volunteer groups like Women in Red are examples of our commitment to increase the visibility and participation of women on Wikipedia around the world. 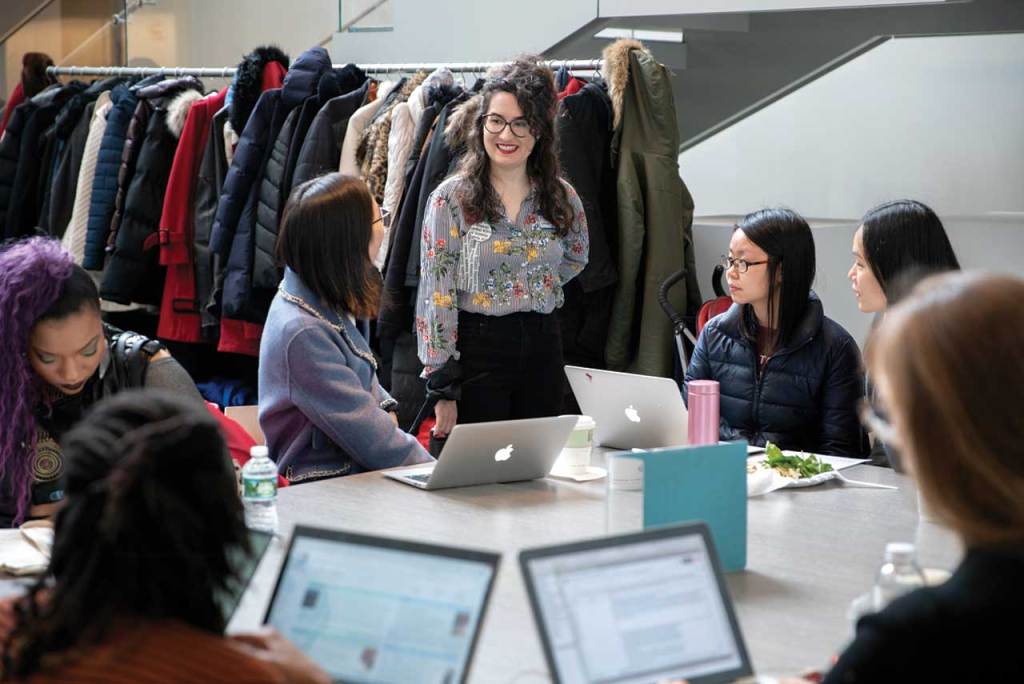 Wikimedia’s volunteers are dedicated to uncovering notable women within the archives who have been lost to history.