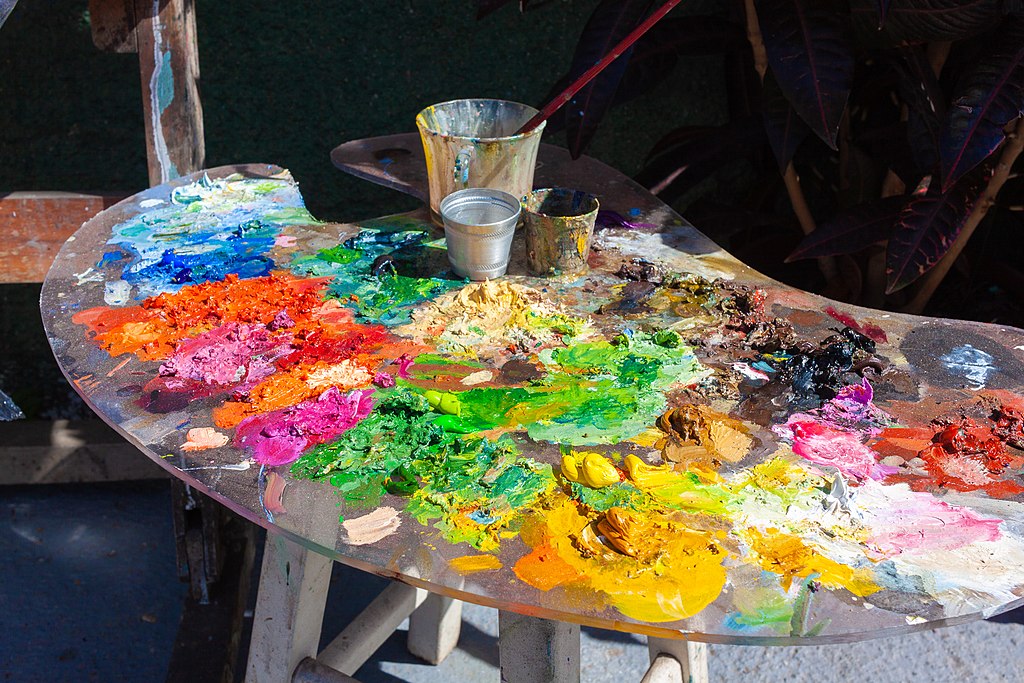 In May, the Wikimedia Foundation received a surprising Digital Millennium Copyright Act request to take down an image of an artist’s work on Commons. The request was surprising not because of its content, but because the image had already been removed as a result of an earlier DMCA request. Upon further investigation, we discovered that the artist’s work appeared in a derivative project that had been generated from a number of images prior to the original artwork’s removal. We then took steps to delete the video, as we are happy to comply with legitimate DMCA requests.