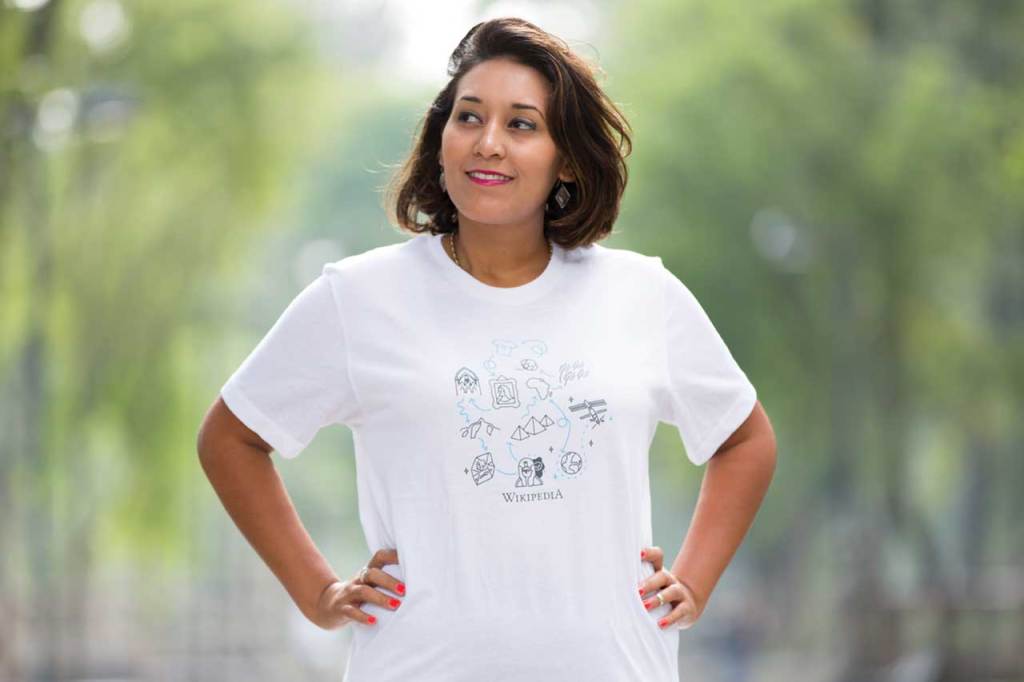 Meet Emna Mizouni, the 2019 Wikimedian of the year

She took a photo and shared it with the world. That’s how Emna Mizouni began contributing to Wikimedia in 2012—with images of buildings, signs, and food from her native Tunisia. Emna uploaded the photos to Wikimedia Commons, the site for media that is freely usable—and then got more involved with the Wikimedia projects every year, including co-organizing two major Wikimedia events in North Africa. In August 2019, Emna was named Wikimedian of the Year for her leadership within the Arabic community.

Every month, more than 250,000 new people become registered users on Wikipedia, giving them the ability to edit Wikipedia articles. Since Wikipedia began in 2001, editors have made 2.5 billion edits on Wikipedia.

Since Wikipedia began in 2001, editors have made 2.5 billion edits.

The volunteer effort behind the Wikimedia projects is more than edits. Organizing meet-ups is paramount. So is encouraging volunteers with a thanks, merci, شكراً or other kind word. And so is seeing the big picture—which Emna does as Vice-Chair of the Wikimedia movement’s Affiliations Committee, which advises the Wikimedia Foundation Board of Trustees on the approval of new movement affiliates. Emna also does this as a longtime leader with Wikimedia Tunisie, a user group that advocates for the Wikimedia Foundation’s projects in Tunisia.

Wikipedia, Wikimedia Commons, and our other projects, are always growing—with more articles, photos, and knowledge, put there by contributors like Emna. “I believe in the concept of the invisible leadership,” she says. “Every one of us in this world has the potential to help boost the work of the powerful Wikimedia community.” 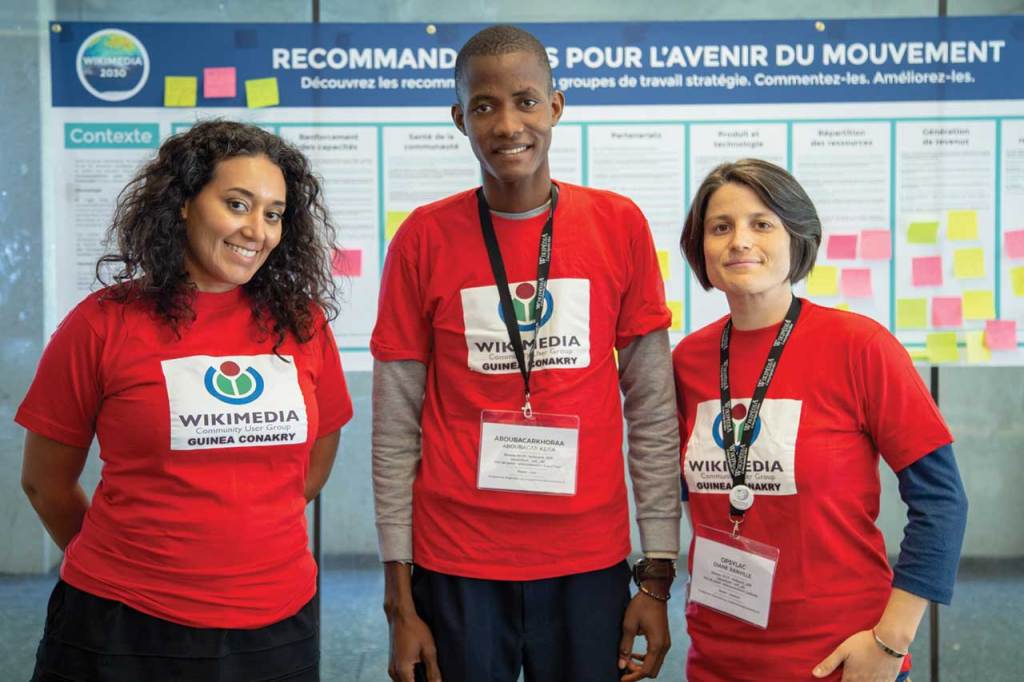 A single photo can inspire millions of viewers. A single article can be read by millions of others. And a single event where volunteers meet to brainstorm can reverberate around the world. That’s Emna Mizouni’s impact. And that’s the impact of thousands of others who are making a difference on the Wikimedia projects. 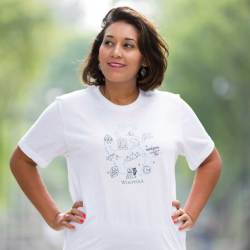 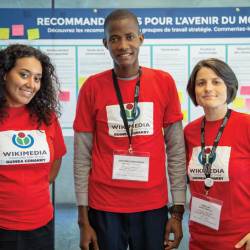 Emna with Wikipedia editors meeting together at the Editors Conference.