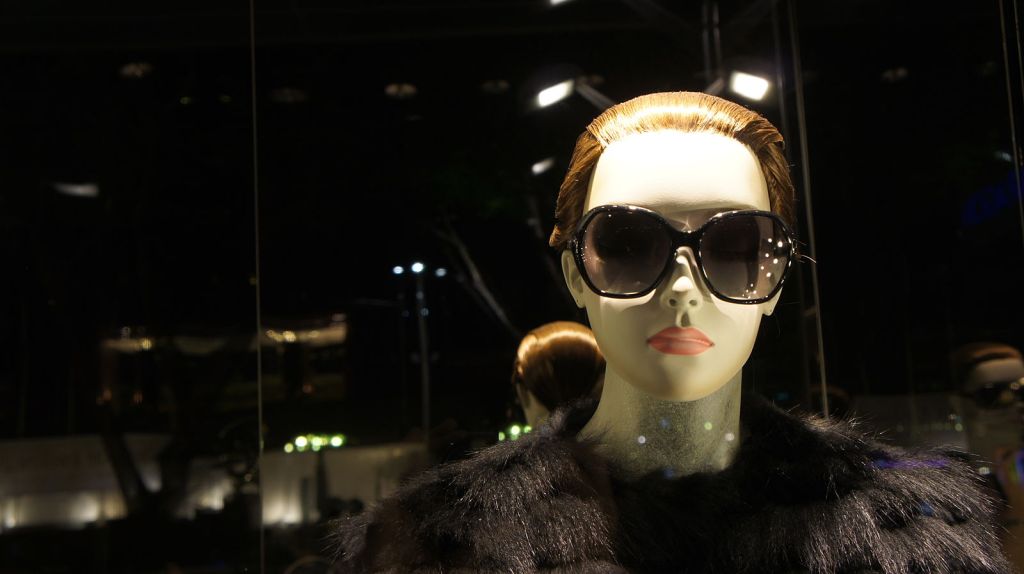 In October 2020, the Wikimedia Foundation received a complaint concerning a Spanish Wikipedia article about a Venezuelan actress. The problem? While the actress shared part of her name with a real person, she did not actually exist. Upon investigation, Wikipedia editors discovered that the issue began when a South American writer fell for a hoax about the fake actress. Before realizing the information was incorrect, the writer published an article about her that subsequently went viral on social media. That article was then used as the basis for creating a Spanish Wikipedia article. Fortunately, Wikipedia contributors managed to identify the hoax and delete the article, even before the Foundation contacted them about it.