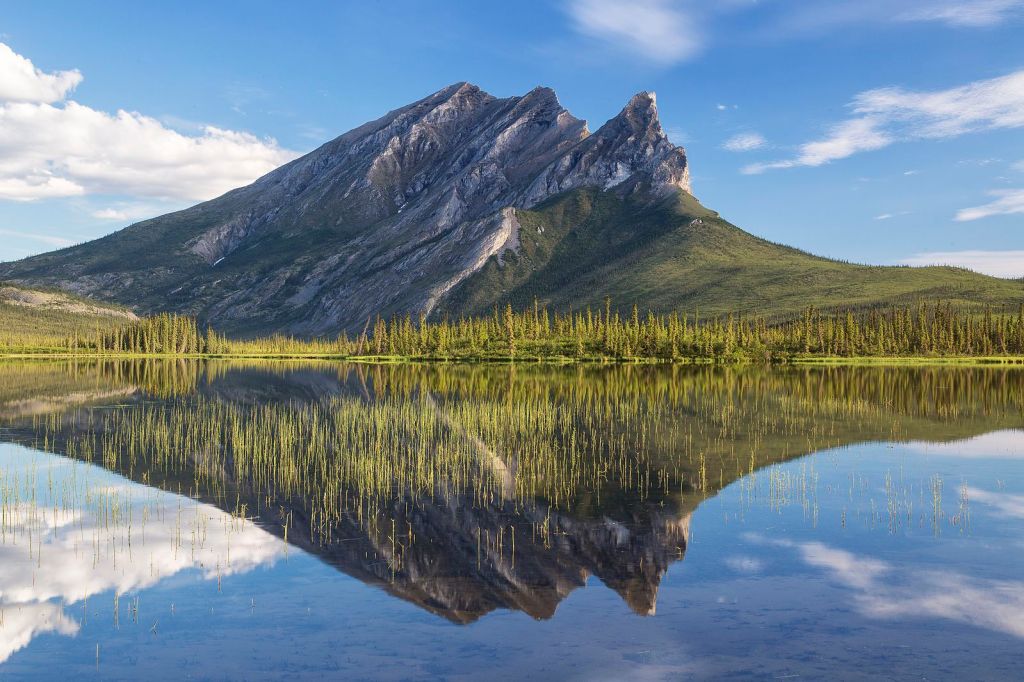 In August and September 2020, the Wikimedia Foundation received two Digital Millennium Copyright Act (DMCA) requests from the same person in Bangladesh. One asked us to remove a photo of the Boston skyline, the other to take down a photo of a national park in Alaska. The requester tried to prove they owned the copyrights by linking other websites where the photos appeared. As with every DMCA notice, we investigated the claim. We found that both photos were on Wikimedia Commons. (In fact, both photos were featured pictures on Commons when we received the DMCA. What a coincidence!) This led to a discussion with the requester. Eventually, we discovered that the images were actually taken by a different photographer, and were appropriately licensed on Wikimedia Commons. We therefore took no action, and the photos remain on the projects.