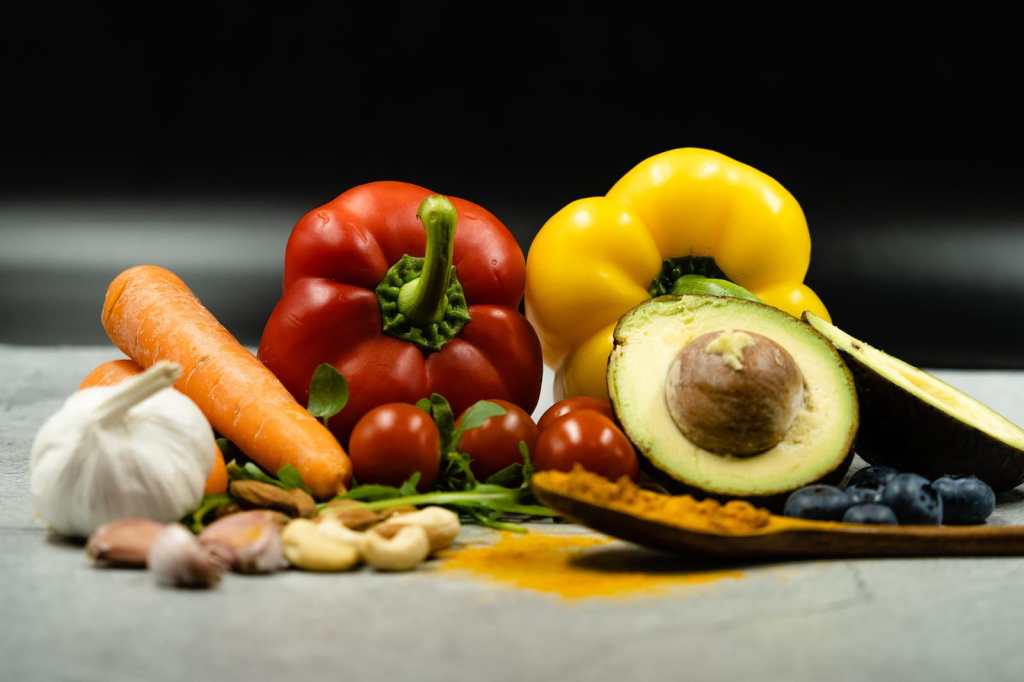 In February 2021, the Wikimedia Foundation received a complaint regarding incorrect information in a German Wikipedia article about the owner of a grocery store. After investigating the claim, we discovered that a Wikipedia contributor identified and deleted the inaccuracies within five hours after the Foundation received the complaint and before the Foundation contacted them about it. After removing the offending information, that volunteer began a discussion about the edit on the article’s talk page that raised many of the same concerns that the complainant raised. We were happy to be able to report those developments to the complainant and direct them to discuss future concerns over accuracy on the article’s talk page. On Wikimedia sites, the most efficient way to resolve concerns is for users to work together to come to a consensus, thus preserving the collaborative nature of the projects.