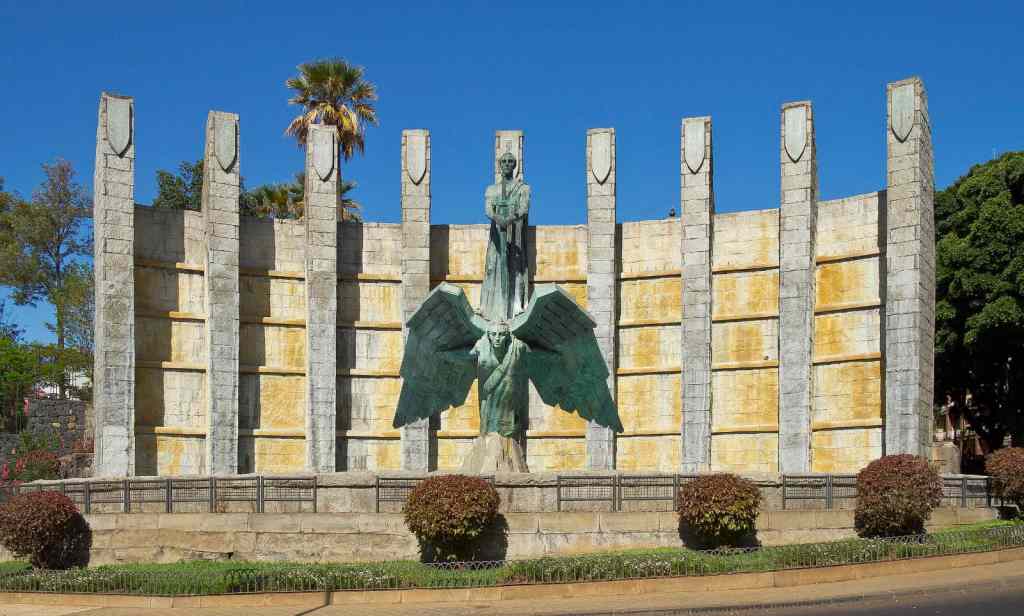 Wikimedia editors often face the challenging task of documenting controversial historical events or symbols. In February 2021, we received a message asking us to remove a Spanish Wikipedia article  chronicling the history of the Monumento a la Victoria. The requester expressed concerns that the monument glorified Francisco Franco, a Spanish general who led Nationalist forces in overthrowing the Second Spanish Republic and ultimately established a dictatorship. We explained that Wikipedia articles are created by independent editors on subjects that meet Wikipedia’s guidelines on notability, and that the Wikimedia Foundation does not edit content on the projects. We therefore took no action, and the article remains on Wikipedia.