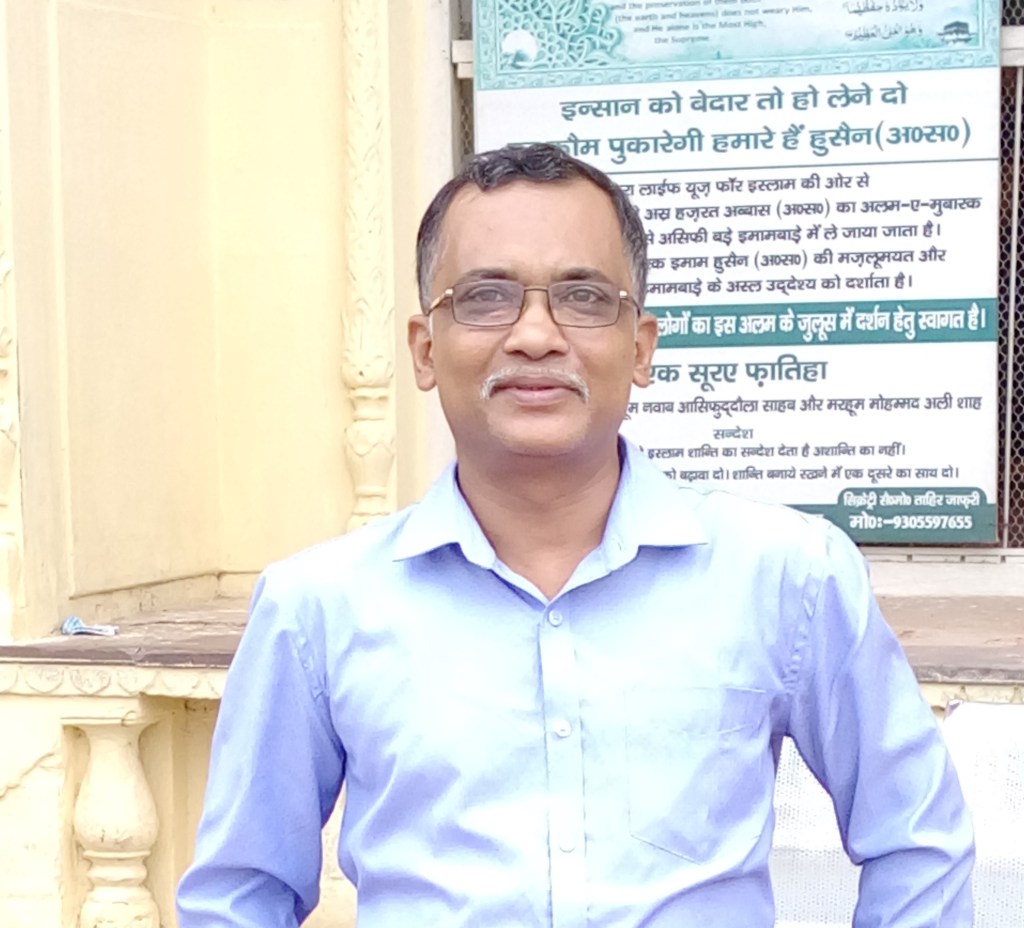 Hrishikes is an active volunteer on one of Wikipedia’s sister projects, Wikisource, also known as the free library. There, he proofreads documents and uploads freely licensed books. One of Hrishikes’ most recent projects was adding the original calligraphed Constitution of India to English Wikisource, where he proofread the entire manuscript of the constitution, identified its signatories, and for the first time listed all of the artists involved. This daunting task was made even more challenging because all of the text was handwritten. Learn more about Hrishikes’ story.

Wikipedia has made knowledge freely and readily accessible to the masses. Instead of information scattered around in multiple websites and offline libraries, now all of it is under one umbrella, which makes our real life endeavours that much easier and knowledge-based.