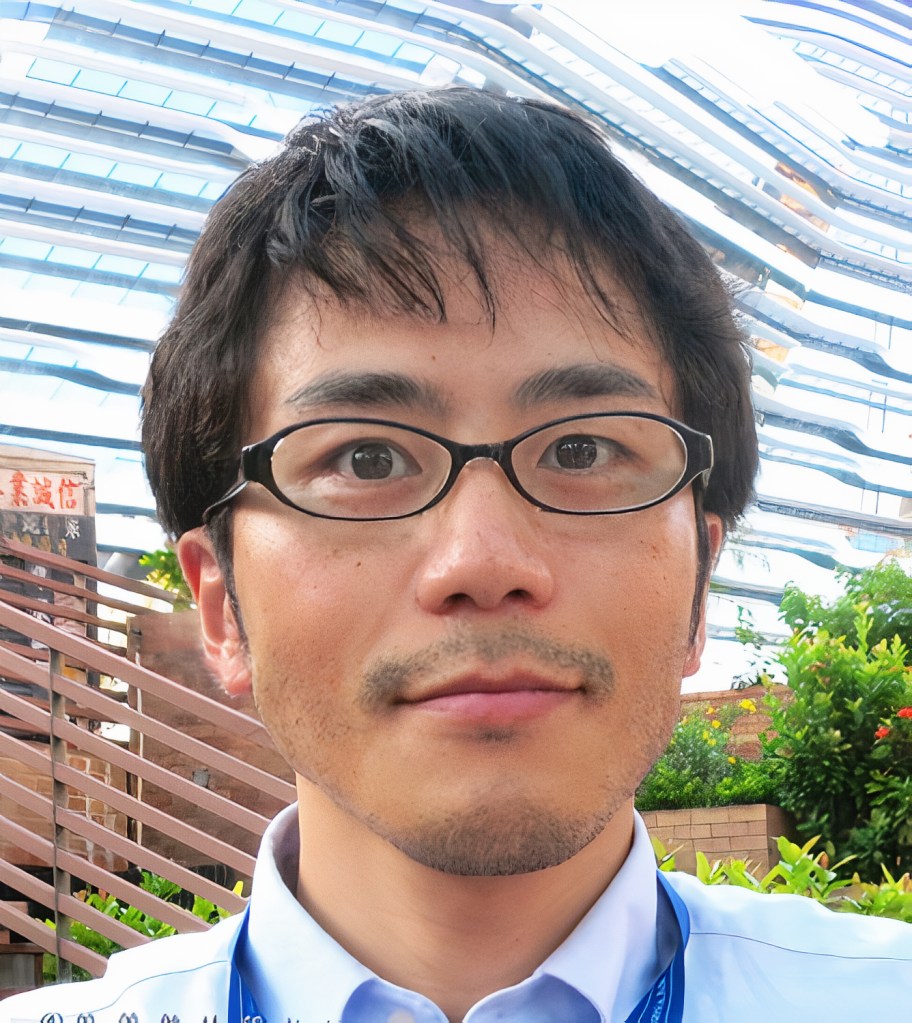 Takashi, a native Japanese speaker, volunteers as a Wikimedia translator. He helps interpret events, translate articles, and more. In fact, Takashi says the most impactful thing he has done as a volunteer is translate the user interface text of the Wikipedia app (for Android/iOS) into Japanese. Every time you launch the app in Japanese, you are reading his translation.

My hope for Wikipedia’s 20th birthday is that automatic machine translation will reach native speaker level for every language. That way, all the knowledge across Wikimedia projects would be available to readers in every language as soon as it is written. At that time, human translators will no longer be needed. It would make me, as a translator, somewhat sad, but it’s okay in the universal aspect.