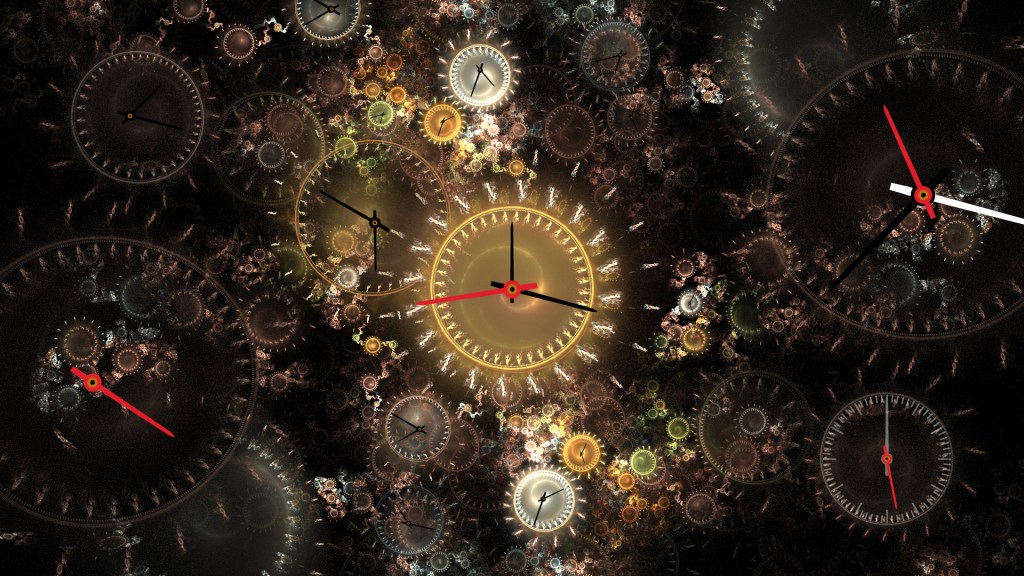 A United States-based photographer filed a Digital Millennium Copyright Act (DMCA) request in July 2020, claiming to own the copyright in an image on Wikimedia Commons. They asked us to remove the photo, which had been taken at a U.S. historical site. When the Foundation looked into the claim, we discovered that this was a complex case: the original photo had been taken in the 1800s. (Yes, you read that right: the 1800s.) We soon discovered that the image on Commons, depicting this 150-year old photo, had been taken by another photographer, not the person who contacted us. When we asked the requester about the basis of their DMCA notice, they revoked their claim, apologized, and explained that they mistakenly thought they had taken the photos in the past decade.