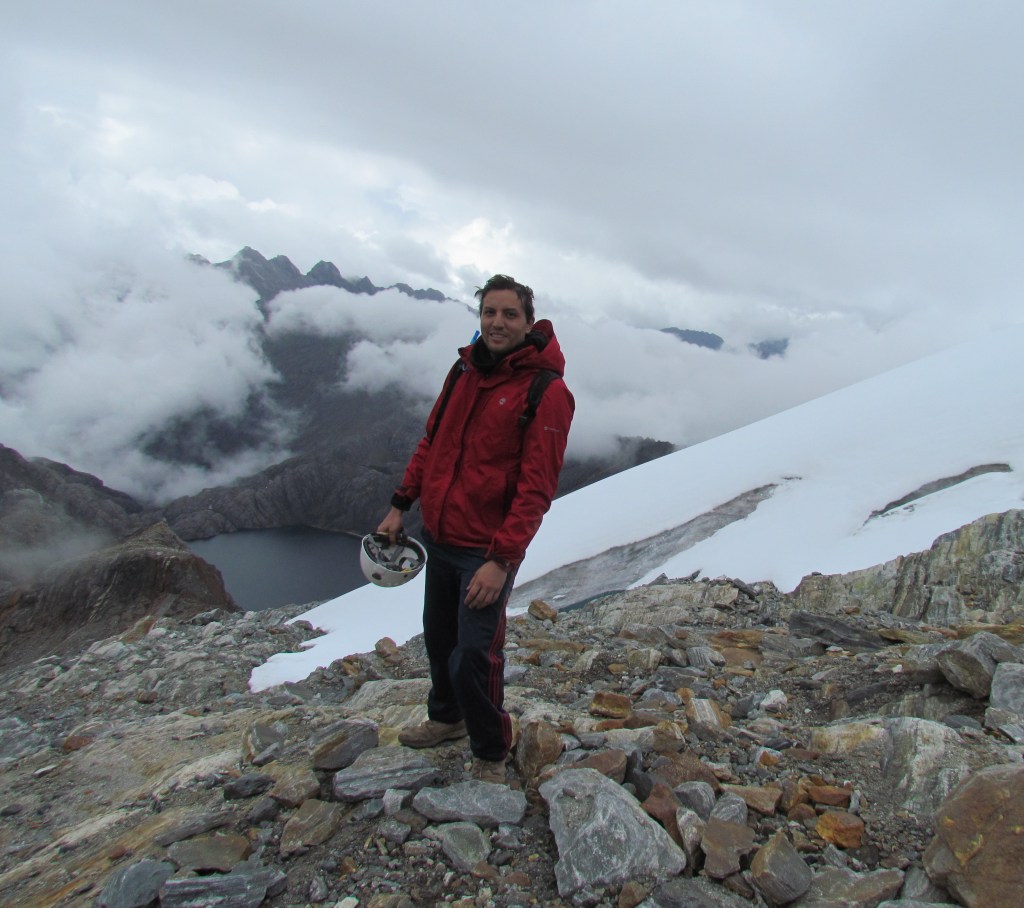 Before he was forced to flee Venezuela, photographer Wilfredo risked his safety on several occasions to take and share photos of his home country. He once went three days without food on a journey to capture the melting glaciers on some of Venezuela’s highest mountains. In total, he has uploaded more than 46,000 images to Wikimedia Commons, a free online media repository. And, unlike many other contributors, he releases most of his photos completely into the public domain, giving up the right to be credited when his work is shared. Learn more about Wilfredo’s story.

I always thought that what I was trying to show was more important than my life, because what I was doing was going to remain for future generations.