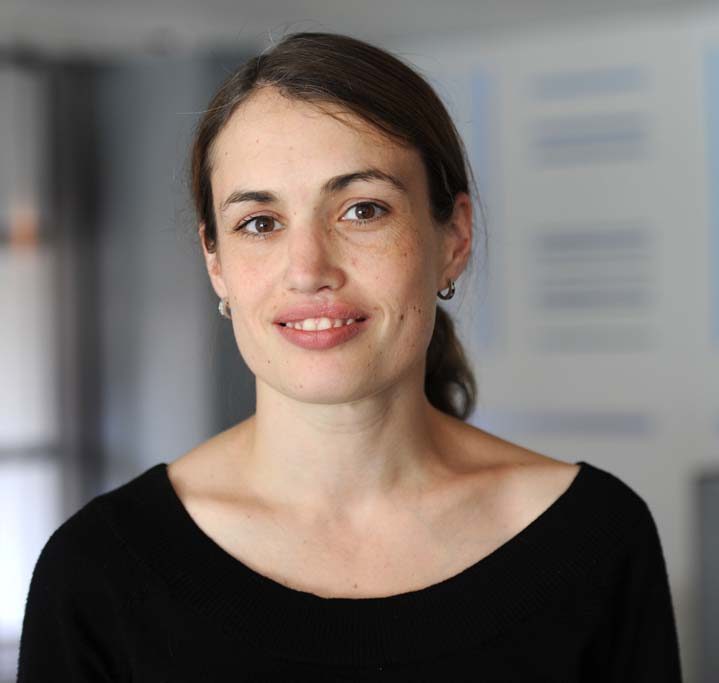 Lisa Seitz-Gruwell is the Chief Advancement Officer with the Wikimedia Foundation. Prior to this role, she served a seven-year stint as the organization’s Chief Revenue Officer.

A native of Great Falls, Montana, USA, Lisa previously worked as a Consultant at Gruwell and Associates; as Chief Operating Officer at Skyline Public Works; as a Political Consultant with Storefront Political Media District; and as Director/Press Secretary for California Assembly Majority Leader Kevin Shelley. She also has previously worked as a Political Consultant and Campaign Manager for Democratic candidates in California, Montana, Michigan, Connecticut and Oregon.

Lisa obtained her Bachelor’s degree in Public Relations and Political Science from Carroll College in Helena, Montana, and also studied as a Coro Fellow and at the Stanford University Graduate School of Business Center for Social Innovation’s Executive Program for Philanthropy Leaders.

Other members of Advancement 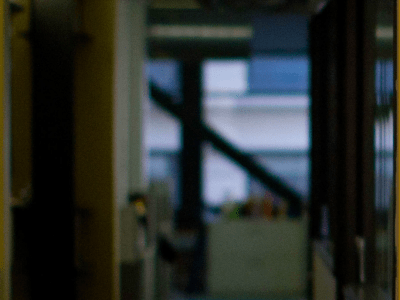 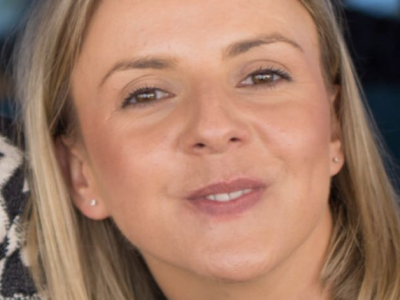 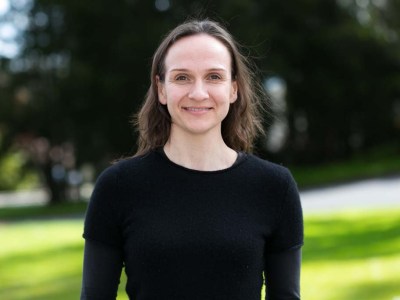 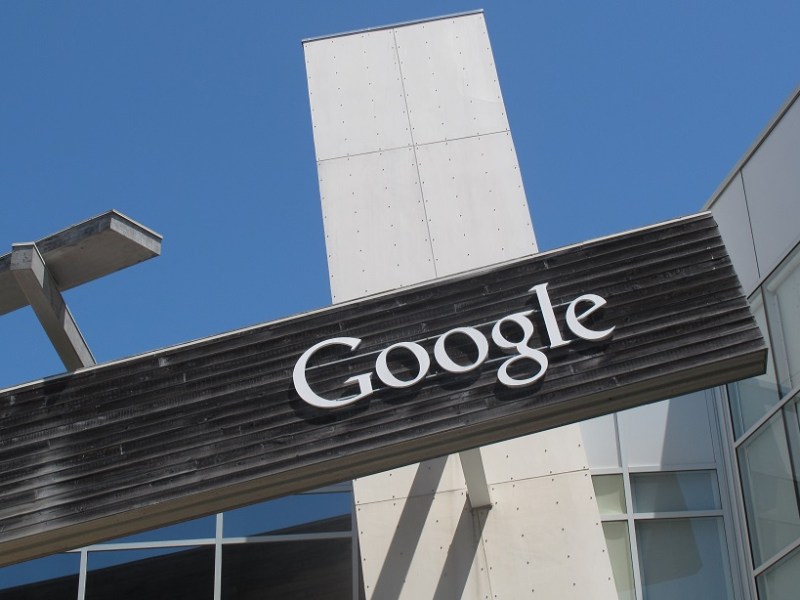 From our beginning, Wikipedia has aspired to create a world where knowledge is free, accessible and useful to everyone, in every language, in every country, and across any device. Although the volunteers who make Wikipedia possible have made great strides towards achieving this vision, we’re still a long way from getting there. They say Rome…. 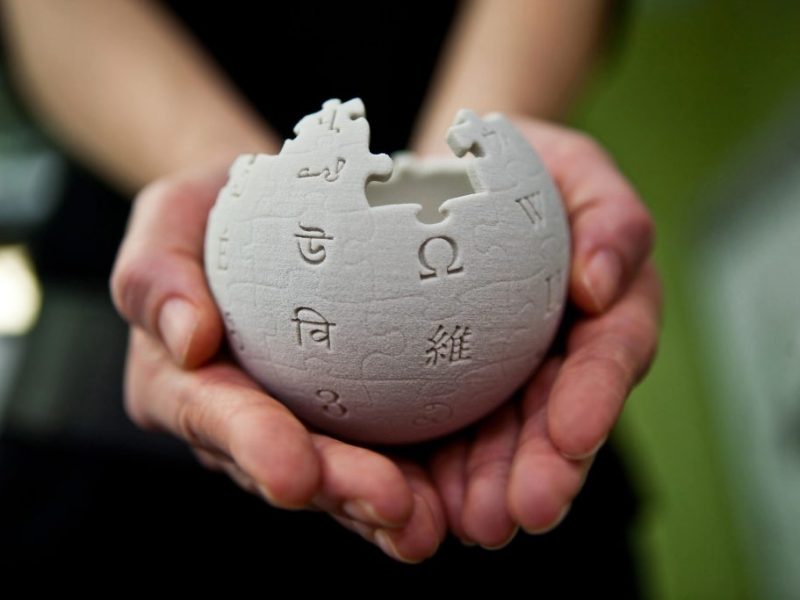