Anyone who’s been watching the news will have heard about Wikileaks by now. Wikipedia shares the generic “wiki-” prefix in its name, but there’s no relation. Occasionally even major news sources like the BBC get this wrong, which can lead to serious confusion, even when it’s quickly fixed.

If anyone has a claim to the word “wiki”, it would be the Hawaiian people. In the Hawaiian language, wiki means “quick”. The words “wiki wiki” on a shuttle bus in Honolulu inspired software engineer Ward Cunningham to name a revolutionary piece of software – the “WikiWikiWeb” – in 1995. This software allowed people to instantly edit web pages, collaboratively.

Wikipedia was created six years later, based on the same principles. By that time, the word “wiki” was used already by a ton of different wiki software implementations. Today, you can go to the “WikiMatrix” website to compare them all. They have names like Wikidot, TWiki, or Wikispaces. Moreover, there are many, many content websites that use “wiki” in their names. Among them are Wikihow, Wikitravel, WikiAnswers, and Wikia.

Most of these projects are completely unrelated to Wikipedia. Wikipedia is operated by the non-profit Wikimedia Foundation, which was founded by Jimmy Wales in 2003. The Wikimedia Foundation operates a number of other free knowledge projects: Wikimedia Commons, Wiktionary, Wikibooks, Wikisource, Wikiquote, Wikispecies, Wikinews, and Wikiversity. It also organizes and supports development of the MediaWiki open source software.

The names of Wikimedia’s projects are trademarked. The word “wiki” isn’t: anyone can use it. Wikileaks and most other projects with “wiki” in their name have no relationship with us. If you see news organizations making this error, please email them or post a comment pointing to this blog post. 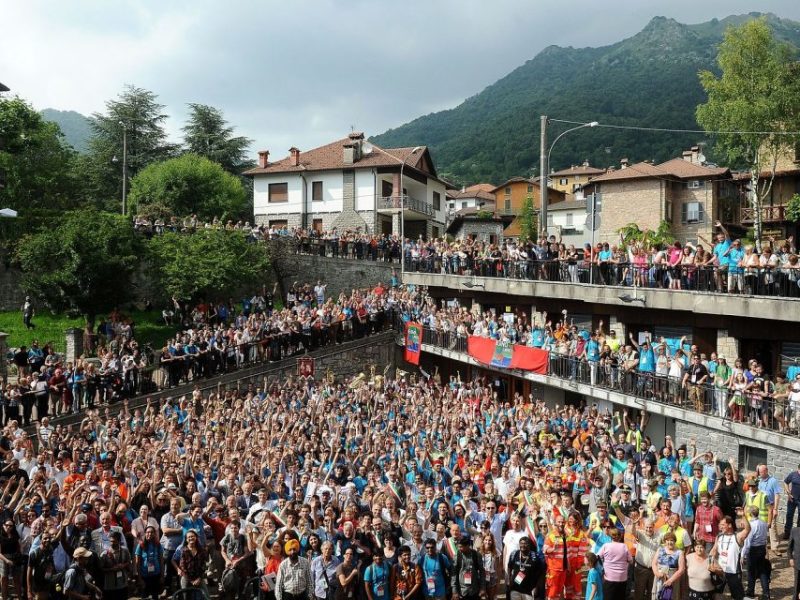 Mailbag: Is Wikipedia related to WikiLeaks in any way? No.

Answering your questions about how Wikipedia and the Wikimedia Foundation work with the facts behind the facts.

Communications From the archives MediaWiki