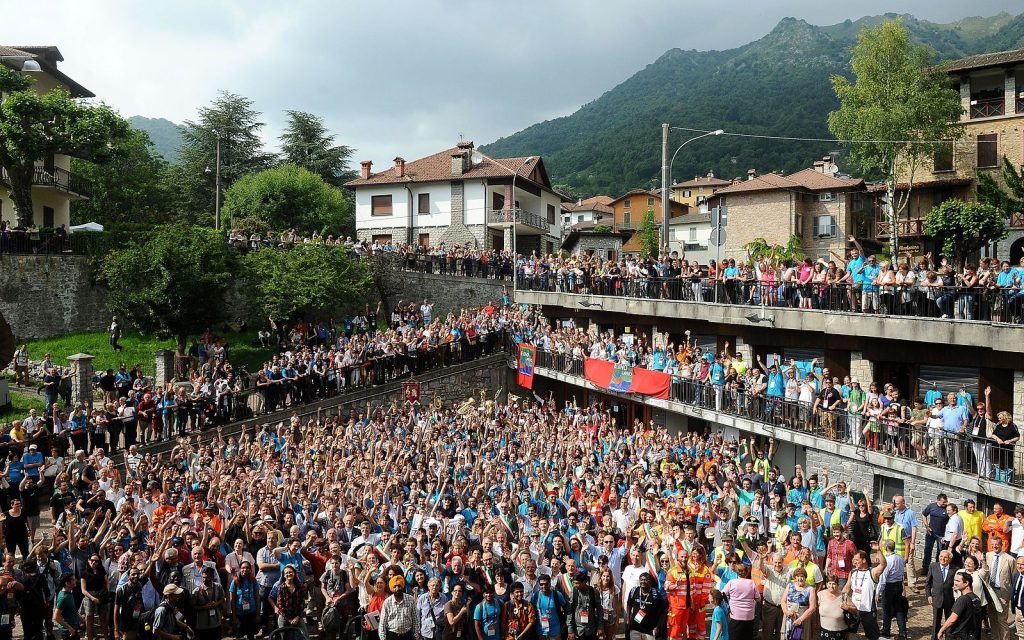 Q: Is Wikipedia related to WikiLeaks in any way?

A: No. The Wikimedia Foundation and Wikipedia have no affiliation with WikiLeaks. Although both use the term “wiki” in their name, they have always been completely separate and unaffiliated.

The word “wiki” refers to a website built using collaborative editing software. Hundreds of organizations and projects with no affiliation with Wikipedia or the Wikimedia Foundation also use the term, including wikiHow and WikiEducator.

WikiLeaks has been involved in some large stories related to politics recently, and there has been some resulting confusion due to the similarities in our names. A member of Congress confused Wikipedia and WikiLeaks in a televised interview, prompting many news stories about the mistake. A news anchor also mixed them up. But never fear. You can save yourself any possible embarrassment by remembering a simple fact: We are not related.

As a 501(c)(3), the Wikimedia Foundation does not support or oppose political candidates.

Q: What are you doing to make sure Wikipedia stays neutral?

A: The Wikimedia Foundation does not create or curate the contents of Wikipedia or the other educational sites we manage; instead, this work is done by a vast community of volunteers. The crowdsourced work of tens of thousands of editors helps to check and balance Wikipedia. Content is not created, reviewed or controlled by a central authority, but rather by anyone from the public who is interested in joining in to spread knowledge. Those tens of thousands of editors make updates of all kinds—including checks and balances on subjectivity—continuously (Wikipedia is edited, on average, 200–300 times a minute). This community of editors holds neutrality as one of its main ideals.

All encyclopedic content on Wikipedia must be written from a neutral point of view (NPOV), which means representing fairly, proportionately, and, as far as possible, without editorial bias, all of the significant views that have been published by reliable sources on a topic. From the English Wikipedia’s policy on NPOV (current as of May 2019):

[Neutral point of view] is a fundamental principle of Wikipedia and of other Wikimedia projects. It is also one of Wikipedia’s three core content policies; the other two are “Verifiability” and “No original research“. These policies jointly determine the type and quality of material that is acceptable in Wikipedia articles, and, because they work in harmony, they should not be interpreted in isolation from one another. Editors are strongly encouraged to familiarize themselves with all three.

The policy adds that it “is non-negotiable, and the principles upon which it is based cannot be superseded by other policies or guidelines, nor by editor consensus.”

You can find more information on neutral point of view policies and processes on the English Wikipedia.

Q: If you don’t create the content, what do you do?

A: It’s a great question, and one we are always happy to answer. We build and operate technology to make sure Wikipedia is available to everyone, everywhere, across devices, and in nearly 300 languages. For instance, our engineers built a content translation tool that has helped editors add thousands of articles to Wikipedia websites  in other languages. We engineer privacy for our readers and editors so they can safely and securely explore Wikipedia. We create programs and initiatives to make Wikipedia freely available to more people in more parts of the world. We build new tools for the community of editors so they can continue to improve and grow Wikipedia. Roughly a quarter of our budget goes to supporting the community that make the site possible, including through grantmaking programs that enable volunteers and enrich the information on the sites.