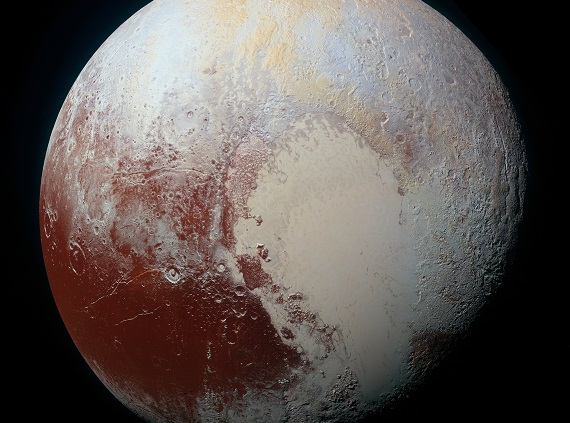 Over the last several months, a world of Wikimedia volunteer users selected from the year’s “featured” pictures to determine this year’s picture of the year—the tenth since the competition started in 2006. With the votes tallied and validated, here are the top twelve. You can view the rest over on Commons.