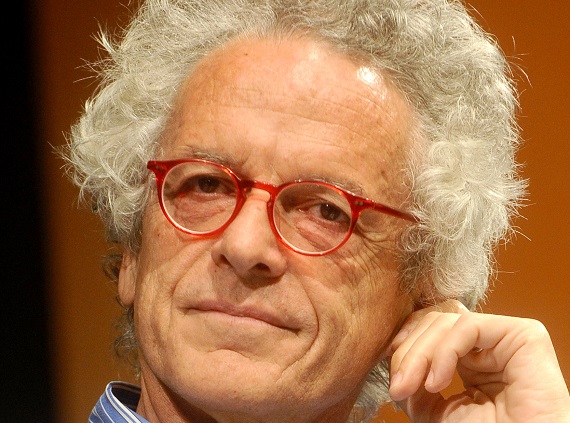 At the end of last April, Niccolò Caranti (Jaqen) noticed one of his photos being used on a poster promoting an upcoming festival where Italian journalist Federico Rampini would be speaking.

In many cases, this is not an issue. Caranti, a Wikimedia Commons administrator, uploads his photos to the site under free Creative Commons licenses. This particular photo was licensed under CC BY-SA 4.0, which essentially says that anyone anywhere is free to use the image for any purpose provided they attribute the photographer and release it under the same or a similar license.

Here, however, the organizers of the festival did not credit Caranti or note what license the photo was being shared under in any of the hundreds of posters published and distributed.

Put another way, as he told us, “I’m happy to see my photos spread around, but I demand proper attribution. It’s not much for a free photo.”

Caranti is unfortunately not the first to suffer from the problem. In another high-profile case three years ago, Wikimedian Sage Ross found that his photos of Aaron Swartz (the hacker and free culture activist who died in 2013) were being used in news articles from around the world. Of the 42 news articles he examined, only six followed the license at least in part. Another nine attributed him but not the licenses, nine attributed them to a for-profit photo agency, and a final eighteen provided no attribution at all.

Caranti decided to take a stand against the misuse of his photo. Through his lawyer Simone Aliprandi, the author of several works on copyright licenses, Caranti issued a cease and desist order to the festival organizers. After some discussion, the two came to a settlement which paid Caranti and his legal costs, along with a correction/public apology—something Caranti fought heavily for, because his hope is that this “will help clarify that ‘free license’ is not the same thing as ‘public domain’; it does not mean ‘you can do whatever you want without conditions.’ ”

Nearly nine hundred of Caranti’s photos, including Rampini, are all still available on Wikimedia Commons. He continues taking them because “When I see an empty space in a Wikipedia article, I feel the need to fill that void.”

Following the Creative Commons licenses is pretty easy, too. All you need when you’re working online is the creator’s name and a link back to the page you got it from, and for offline works, the creator, the license and the URL. If you’re getting material from Wikipedia, there’s even a special CiteThisPage tool that will generate the attribution for you by putting in a URL or by clicking “cite this page” on the left sidebar.

And if you mess up, don’t fear—it’s possible to correct what you’ve published to give credit where it’s due. By giving creators the attribution they deserve, you can fill voids on your websites as well. 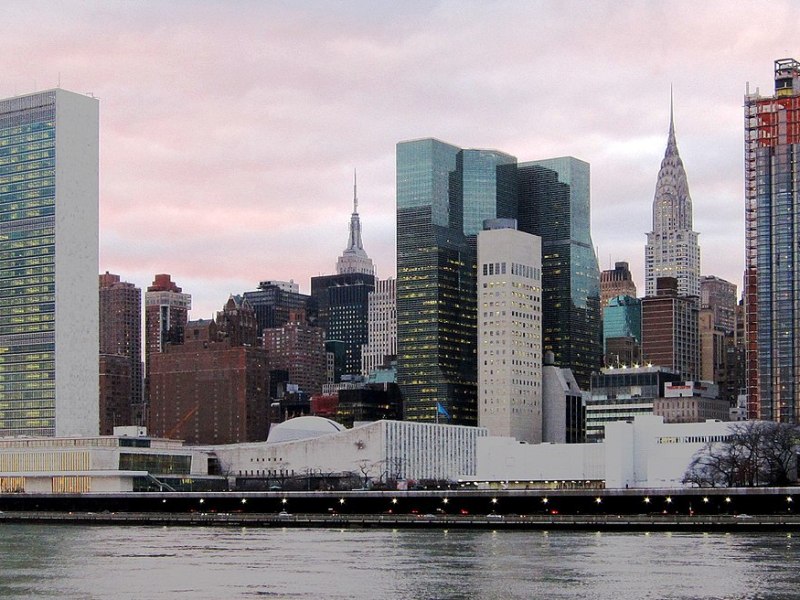