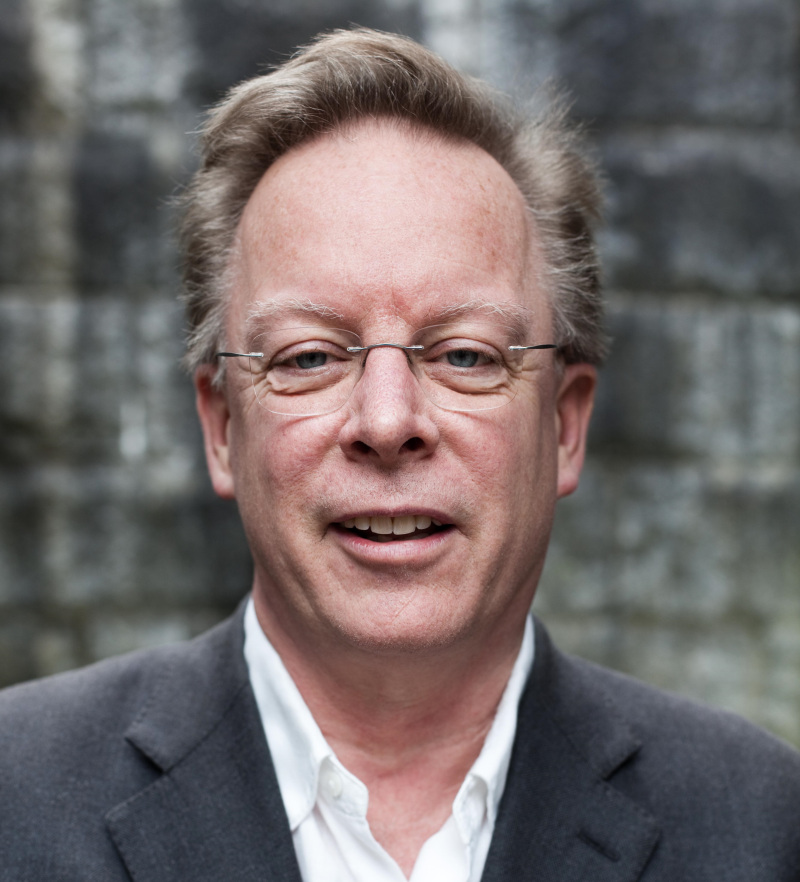 Baldwin is the third member of a board entrusted with overseeing the permanent source of funding created to ensure Wikipedia thrives for generations to come.

Peter Baldwin—a Professor of History at the University of California, Los Angeles, a Global Distinguished Professor at New York University, and co-founder of the philanthropic Arcadia Foundation—has been appointed to the Wikimedia Endowment Advisory Board.

Baldwin joins Wikipedia founder Jimmy Wales and venture capitalist Annette Campbell-White as the third member of the board that is entrusted with overseeing the Wikimedia Endowment, a permanent source of funding to ensure Wikipedia thrives for generations to come.

Baldwin and his wife, Lisbet Rausing, have a long track record of philanthropic granting. In 2002, they founded Arcadia to focus on preserving cultural heritage, the environment, and supporting open access resources. Baldwin is the chairman of its Donor and Advisory Boards, and as of December 2015, Arcadia has made grant commitments of over $363 million to charities and scholarly institutions globally that preserve cultural heritage and the environment, and promote open access. These include the Endangered Languages Documentation program at SOAS, University of London, the Endangered Archive Program at the British Library, and Fauna & Flora International’s Halcyon Land and Sea fund.

“Arcadia has long supported open access and other ways of disseminating knowledge broadly,” Baldwin said. “Wikimedia’s efforts have been an example and a lodestar to all of us in the field for decades now.  Nothing could be more important than to ensure Wikipedia’s continued health, growth and well-being, and I am pleased to be part of that effort.”

Peter and Lisbet have also been long-time donors and supporters of the Wikimedia Foundation.

“Peter brings a deep commitment to free knowledge and in depth experience in nonprofit Board management,” said Annette Campbell-White, fellow Advisory Board member. “We’re looking forward to having his unique expertise and shared passion for the Wikimedia mission on the Board.”

Endowment Board members are selected based on active involvement in philanthropic endeavors, prior nonprofit board experience, fundraising expertise, and a strong commitment to the Wikimedia Foundation’s mission.

In his academic career, Baldwin is a renowned scholar who is interested in the historical development of the modern state––a broad field that has led him in many different directions throughout his career. He has published works on the comparative history of the welfare state, on social policy more broadly, and on public health; his latest book is a transnational political history of copyright from 1710 to the present. He also has projects underway on the historical development of privacy, on the history of honor, and a global history of the state. Baldwin holds a PhD in History from Harvard University and a BA in Philosophy from Yale University.