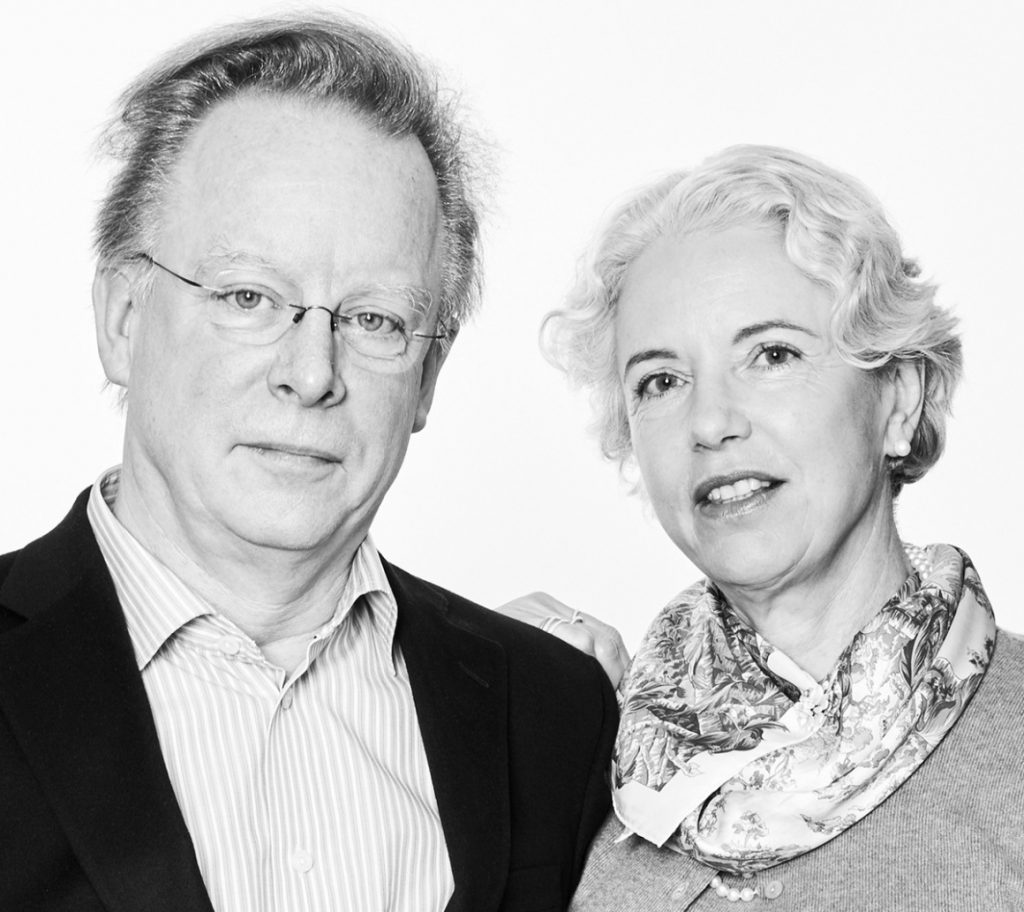 Major donation from the Wikimedia Endowment Advisory Board member and his wife, co-founders of the Arcadia Fund, builds upon an earlier $5 million gift.

Three years ago, we created the Wikimedia Endowment as a permanent, independent fund dedicated to ensuring the long-term sustainability of Wikipedia and the other Wikimedia free knowledge projects.

In other words, it will help sustain Wikipedia for decades to come.

But the Endowment is not a simple undertaking. It relies on the generosity of donors who recognize that knowledge is more impactful when it is freely available and shared with the world.

That’s why we’re thrilled to announce that Wikimedia Endowment Advisory Board member Peter Baldwin and his wife, Lisbet Rausing, have donated an additional $3.5 million to the Endowment. The gift brings their total Endowment giving to $8.5 million, building upon the $5 million they gave in 2017.

Peter and Lisbet are co-founders of the Arcadia Fund, one of the UK’s largest philanthropic foundations, which focuses on preserving cultural heritage and the environment, and promoting open access. Besides being major philanthropists and two of our biggest funders, Peter and Lisbet are historians who’ve taught at universities and written scholarly works.

With their gifts, the Endowment has now increased to more than $35 million and have moved us that much closer to our goal of $100 million.

“We are grateful to Peter and Lisbet for their continued investment in universal access to information and free and open knowledge” said Jimmy Wales, Founder of Wikipedia. “Their generosity will enable us to ensure knowledge remains free and open for the benefit of generations to come.”

The Endowment and the Wikimedia Foundation’s knowledge projects are more important than ever to support, says Peter. “In the era of fake news and globalized data rubbish,” he says, “it is all the more important to ensure that Wikipedia remains on a steady course, supplying us with balanced, factual, accurate information.”

Our vision with the Wikimedia Foundation’s projects is simple: “Imagine a world in which every single human being can freely share in the sum of all knowledge.” We’re extremely thankful that Peter Baldwin and Lisbet Rausing—and other Endowment donors—are joining us on this quixotic quest.

To learn more about how you can support the Wikimedia Endowment, visit wikimediaendowment.org or email endowment@wikimedia.org.

The Wikimedia Endowment provides dedicated funding to realize the power and promise of Wikipedia and its sister projects—ensuring access to knowledge for everyone, everywhere.