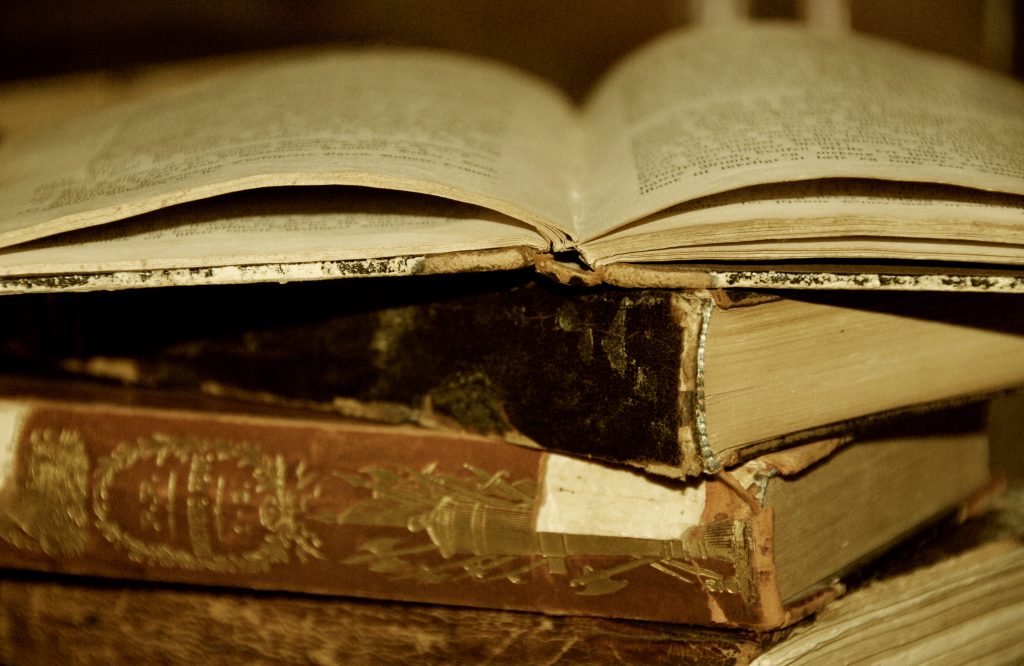 Update (15 September 2016): The EC has released their official proposal for the Directive. It differs in some minor ways from the leaked version. Those differences do not substantially affect the analysis and concerns discussed in this post.

Several documents by the European Commission (EC) leaked during the past couple of weeks, giving us a clear view of the Commission’s plans for EU copyright reform. The EC had great ambitions to modernize copyright and to “ensure wider access to content across the EU.” However, its proposals do not look good for the public’s ability to access and share knowledge on the Internet. The burden is now on the European Parliament and the EU Council to balance the proposal.

The EC proposes creating a new copyright for publishers that would make it harder for the public to find news articles online and restrict their freedom to share the articles they do find. Another proposal targets online platforms built on user contributions—as the Wikimedia projects are—forcing them to implement technology to monitor for copyright infringement. Just as important are what the EC left out of its proposal, such as an EU-wide freedom of panorama copyright exception to give people the right to share photographs of public spaces. Some of the proposed rules would benefit libraries, museums, schools, and other important institutions for public knowledge. However, these benefits are highly circumscribed and far from outweigh the recommended measures’ harms.

As part of its public consultation in preparation for its proposal, the EC asked for input specifically on the topic of freedom of panorama. We focused much of our comments on that exception, which has already been adopted in many EU member states. With a full freedom of panorama exception, it does not infringe copyright for people to take and share pictures of art and buildings in public spaces. It is a sensible copyright reform that redounds to the public’s benefit without significantly harming artists’ and architects’ ability to make a living. It is also a major topic in European copyright discussions and within the Wikimedia communities. While the EC does recommend all EU Member States incorporate freedom of panorama into their national law, and it recognizes that “the current situation holds back digital innovation in the areas of education, research, and preservation of cultural heritage”, it does not even consider harmonizing freedom of panorama EU-wide. In its study of possible reforms, it relegates the freedom of panorama issue to a single footnote.

While failing to propose positive reforms like freedom of panorama harmonization, the EC pushes for regulations that are potentially harmful to Wikimedia. The EC wants to force sites that host “large amounts of works” to enter agreements with rightsholders that would require the services to monitor for copyright infringement on their platforms. The EC seems unconcerned with the difficulty in determining which platforms the law would affect, saying it would be based on “factors including the number of users and visitors and the amount of content uploaded”. Based on those factors, however, the Wikimedia projects may meet the criteria for regulation. There are tens of millions of articles on Wikipedia and media files on Wikimedia Commons, and hundreds of millions of monthly visitors to the Wikimedia sites. However, as seemed to be the consensus at a multistakeholder discussion of similar requirements in the US, it would be absurd to require the Wikimedia Foundation to implement costly and technologically impractical automated systems for detecting copyright infringement. The Wikimedia projects are dedicated to public domain and freely licensed content and they have dedicated volunteers who diligently remove content suspected of infringing copyright. Furthermore, beyond Wikimedia, this proposal would lead to over-removing non-infringing content, with a corresponding chilling effect on free expression and creativity.

The EC’s recommendations also include the creation of a new 20-year copyright for press publishers—even more extreme than we and others feared. The concern behind the publisher’s right is that sites like Google News that aggregate news articles and list their headlines (accompanied by brief excerpts or summaries) are reducing traffic to news sites and thereby diminishing publishers’ ad revenue. The publisher’s right would force news aggregators to pay fees in order to aggregate articles—potentially including to simply list article headlines—or else be liable for copyright infringement. This proposal would make it more difficult for the public to find and access news articles, because there would be additional financial barriers to providing that access. It would also make it more difficult for new news aggregators to emerge to challenge existing ones. The extraordinarily long term for this right exacerbates these problems. Creating a new copyright for publishers could impair the public’s ability to learn about important events in the world around them.

These few brighter spots in the EC’s proposal are overshadowed by its many problems. Altogether, the Impact Assessment’s language and focus suggest that the EC’s primary concern is the amount of money legacy publishers are making. They try to frame this as concern for long-term “cultural diversity”, but they offer no support or argument for why it will diminish cultural diversity for businesses built on ink-and-paper revenue models to fail. They appear to give no credit, or even consideration, to the democratic cultural production that has flourished thanks to technological developments and Internet platforms. Instead, they paint these platforms as mostly indifferent to copyright infringement and as obstinate for refusing to capitulate to rightsholders’ demands for overzealous takedown systems.

There are more issues with this proposal than can be addressed in one blog post, but it should be apparent by now that the EC’s recommendations must not be enacted as legislation. The European Parliament now has the opportunity to amend or reject the proposal.