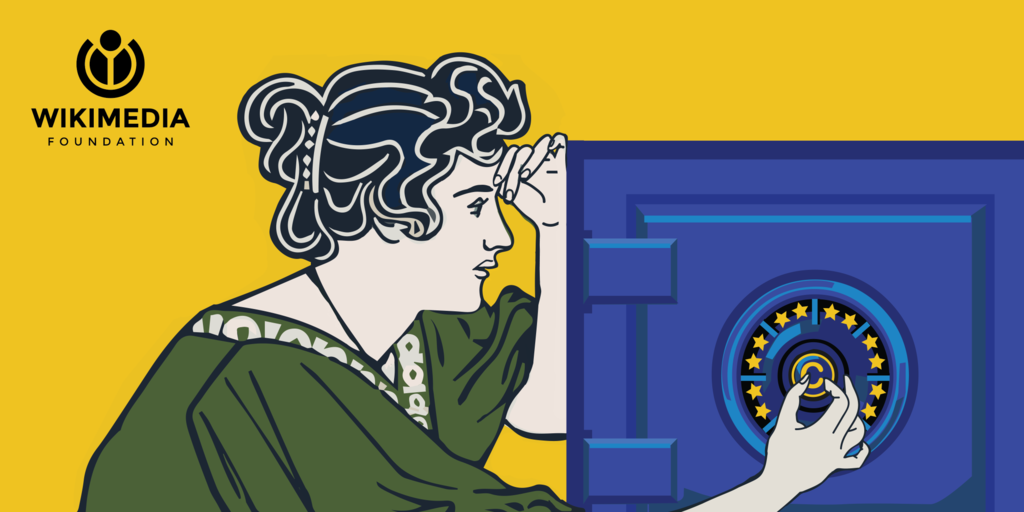 Earlier this year, the European Parliament voted to pass a new copyright directive that will take effect across the European Union (EU) and likely affect all online activities. At Wikimedia’s 18 July summer legal fellow panel, “EU Copyright & You,” technology law scholars and practitioners discussed the directive itself, events leading up to its passing, and what comes next.

As background, most of the discussion about the directive has centered on Articles 15 and 17 (formerly 11 and 13). Article 15, known as the “link tax” provision, is targeted at search engines and news curators and requires these platforms to purchase licenses for the content they display. Article 17 imposes a new liability regime, requiring a platform’s “best efforts” in preemptively buying licenses for copyrighted content as well as quickly removing infringing content.

The panelists discussed frustrations with who was and was not listened to during the directive’s passing. Grassroots campaigns like the blacking out of Wikipedia and those defending open source software were able to achieve certain carve-out protections for online encyclopedias and open source developers. However, the advocacy efforts of Google and news media organizations were not able to achieve similar success. Additionally, those without the political ability to show up were also left under the directive’s sweeping scope. While carve-outs help the directive to be “not as bad,” ultimately the law still hurts the internet as a whole and closes the door on future novel, beneficial uses of the internet.

Erin Simon said that the free and open internet is “the thing that is most in jeopardy at this moment.”

You can watch a full recording of the panel discussion on YouTube or above.

Thank you to our panelists for their insights and to the Wikimedia legal team for their support and guidance. The video above is by the Wikimedia Foundation and is licensed under CC BY 3.0.