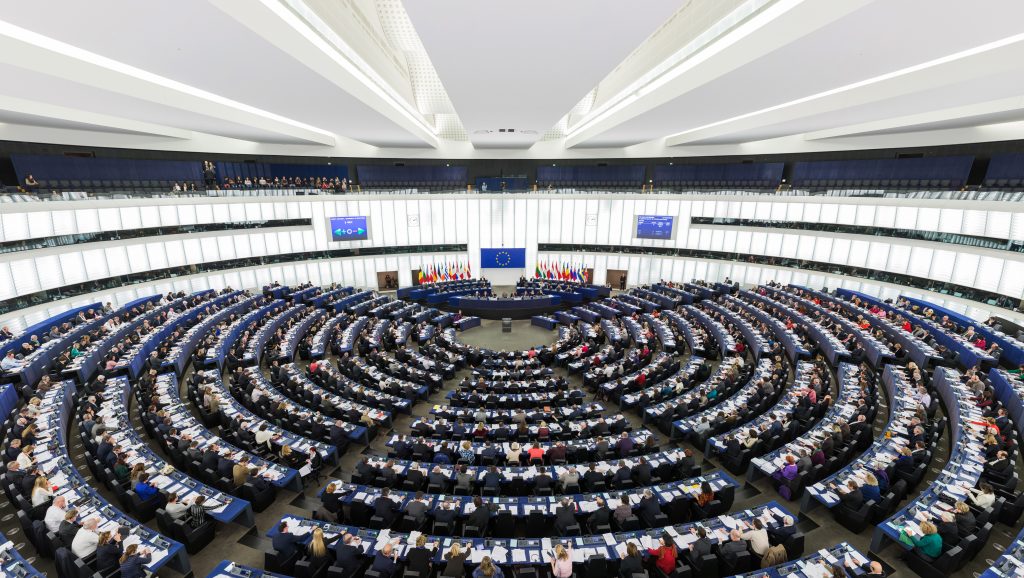 Update, 25 March: The Italian, Galician, Asturian, and Catalan Wikipedias have blacked themselves out today to protest the EU Copyright Directive. Other language versions of Wikipedia have chosen to show site banners above their content. Wikipedia’s volunteer editing communities make decisions like this independently. More on that, and our unaltered original post, is below.

Volunteer editor communities in four language Wikipedias—German, Czech, Danish, and Slovak—have decided to black out the sites on 21 March in opposition to the current version of the proposed EU Copyright Directive.

Those language editions of Wikipedia will redirect all visitors to a banner about the directive, blocking access to content on Wikipedia for 24 hours. A final vote on the directive is expected on 26 March.

These independent language communities decided to black out in the same way most decisions are made on Wikipedia—through discussion and consensus, something summarized in a statement from the German Wikipedia volunteer community: “Each of these independent Wikipedia communities has been engaging in public online discussions as to their course of action, and voting on whether and how to protest. They have done this according to their own rules of governance.”

This is not the first time volunteer editors have decided to take a stand on policy issues that may impact Wikipedia and the broader free and open internet.* However, it is something that happens rarely and with clear intention, and for good reason: Wikipedia’s volunteer communities recognize the importance that any one Wikipedia plays in the world, and its authority as a collection of knowledge, relies upon the neutrality of its content. And as we said in another community-led civic engagement seven years ago, “Wikipedia’s articles are neutral, [but] its existence is not.”

The Wikimedia Foundation supports decisions from our community about how they choose to include the Wikimedia projects in policy issues that directly impact our mission and values. We also recognize that our community is often in the best position to understand the local policy context and make decisions about how the site gets involved.  The Wikimedia Foundation’s role is to respect each community’s decision and work to ensure that their action is supported.

This community governance is a part of what makes Wikipedia and the Wikimedia projects so robust and so unique. These sites are not just about millions of people compiling information, but about providing knowledge equity: ensuring that people everywhere have a say in contributing knowledge and how that knowledge is used.

That’s why the Wikimedia Foundation’s role in these black outs is supportive, focused on ensuring that each community’s decisions are heard, respected, and not disrupted.

*In 2011 and 2012, the Italian, English, and Russian Wikipedias went dark in opposition to proposed laws in Italy, the United States, and Russia (respectively).

The Wikimedia Foundation’s position on the EU Copyright Directive, separate from the opinions of the communities who edit Wikimedia sites, is clear: it would be a net loss for free knowledge in the world. To learn more and find out how to get involved, visit fixcopyright.wikimedia.org.