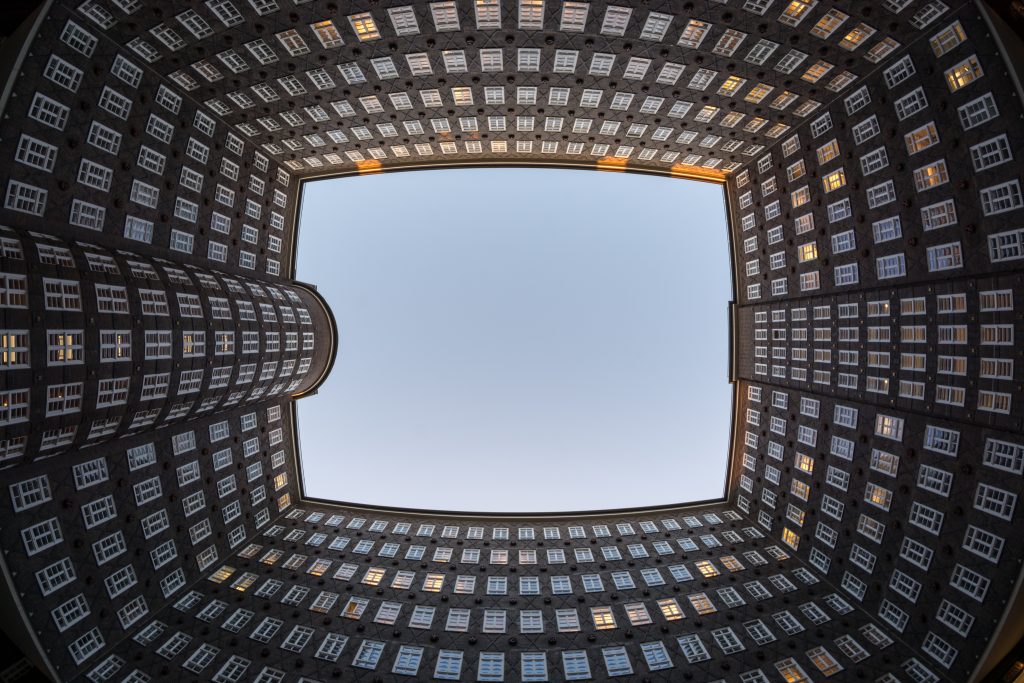 The Wikimedia Foundation, with a US$3,015,000 grant from the Alfred P. Sloan Foundation, is leading an effort to enable structured data on Wikimedia Commons, the world’s largest repository of freely licensed educational media. The project will support contributors’ efforts to integrate Commons’ media more readily into the rest of the web, making it easier for people and institutions to share, access, and reuse high-quality and free educational content.

Wikimedia Commons includes more than 35 million freely licensed media files—photos, audio, and video—ranging from stunning photos of geographic landscapes to donations from institutions with substantial media collections, like the Smithsonian, NASA, and the British Library. Like Wikipedia, Wikimedia Commons has become a “go-to” source on the internet—used by everyone from casual browsers to major media outlets to educational institutions, and easily discoverable through search engines. It continues to rapidly grow every year: Volunteer contributors added roughly six million new files in 2016.

Today, the rich images and media in Wikimedia Commons are described only by casual notation, making it difficult to fully explore and use this remarkable resource. The generous contribution from the Sloan Foundation will enable the Wikimedia Foundation to connect Wikimedia Commons with Wikidata, the central storage for structured data within the  Wikimedia projects. Wikidata will empower Wikimedia volunteers to transform Wikimedia Commons into a rich, easily-searchable, and machine-readable resource for the world.

Over three years, the Wikimedia Foundation will develop infrastructure, tools, and community support to enable the work of contributors, who have long requested a way to add more precise, multilingual and reusable data to media files. This will support new uses of Commons’ media, from richer and more dynamic illustration of articles on Wikipedia, to helping new users, like museums, remix the media in their own applications. Structured data will also be compatible with and support Wikimedia Commons’ partnership communities, including “GLAM” institutions (galleries, libraries, archives, museums) that have donated thousands of images in recent years. With the introduction of structured data on Commons, GLAM institutions will be able to more easily upload media and integrate existing metadata into Wikimedia Commons and share their collections with the rest of the web.

“At Wikimedia, we believe the world should have access to the sum of all knowledge, from encyclopedia articles to archival images,” said Katherine Maher, Executive Director of the Wikimedia Foundation. She continued:

“We are delighted to continue our near-decade-long support of Wikimedia with this potentially game-changing grant to unlock millions of media files—the most common form of modern communication and popular education, growing exponentially each year—into a universal format that can be read and reused not just by Wikipedia’s hundreds of millions of readers in nearly 300 languages but by educational, cultural and scientific organizations and by anyone doing a Google search or using the web,” said Doron Weber, Vice President and Program Director at the Alfred P. Sloan Foundation.

The Wikimedia Foundation is partnering on this project with Wikimedia Germany (Deutschland), the independent nonprofit organization dedicated to supporting the Wikimedia projects in Germany. Wikimedia Germany incubated and oversaw Wikidata’s initial operations, and continues to manage Wikidata’s technical and engineering roadmap. The project will be overseen in consultation with the Wikimedia community of volunteer contributors on collaboration and community support. The USD$3,015,000 grant from the Sloan Foundation will be given over a three year period. 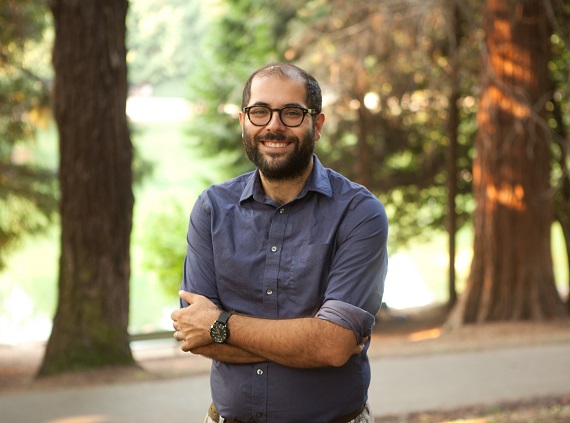