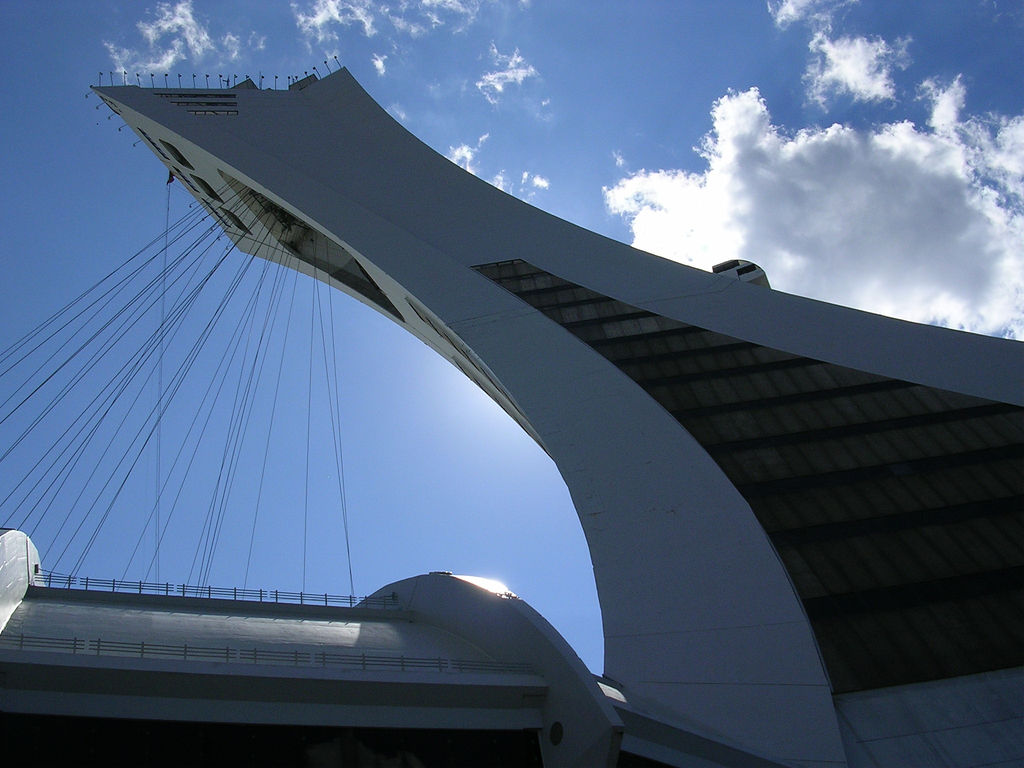 Hundreds of volunteer Wikimedians and free knowledge leaders gather in the heart of Quebec to celebrate Wikipedia, the Wikimedia projects, and the people who make them possible. As part of the opening ceremony of Wikimania 2017, representatives from the Wikimedia Foundation, Creative Commons, Mozilla, and the New Palmyra Project announced the Bassel Khartabil Free Culture Fellowship to honor Bassel Khartabil, Syrian Wikimedian and global open culture advocate.

Roughly 1,000 volunteers and free knowledge leaders from nearly 70 countries gathered today for the start of Wikimania 2017—the annual conference celebrating Wikipedia and its sister projects, the Wikimedia movement, and the community of volunteers who make them possible. This marks the 13th annual Wikimania, which takes place on 11–13 August at the Centre Sheraton Hotel in Montreal, coinciding with Montreal’s 375th anniversary.

The event kicked off with an opening ceremony featuring Jimmy Wales, founder of Wikipedia, Katherine Maher, Executive Director of the Wikimedia Foundation, Benoit Rochon of Wikimedia Canada, and Harout Chitilian, Vice-chairman of the Executive Committee for the City of Montreal.

During the ceremony, Maher joined Creative Commons CEO Ryan Merkley, Mozilla Executive Director Mark Surman, and representatives from the #NEWPALMRYA Project to announce the inauguration of the Bassel Khartabil Free Culture Fellowship. The fellowship commemorates Bassel Khartabil, Syrian Wikimedian and global open culture advocate, who was recently confirmed to have been executed in 2015 after being detained by the Syrian government in 2012. To honor Bassel’s contributions, the fellowship will support the work of outstanding individuals developing culture under adverse circumstances.

Throughout this year’s Wikimania, attendees will explore sessions related to the advancement of free knowledge, the role of academia and cultural institutions, technology in free knowledge, privacy and digital rights, and Wikimedia’s future as part of Wikimedia 2030, a global discussion to define the future direction of the Wikimedia movement. Wikimania 2017, being held for the first time ever in Canada, is co-organized by the Wikimedia Foundation and Wikimedia Canada, the local Wikimedia affiliate organization in Canada.

Wikimania 2017 will also bring together a diverse mix of attendees, including seasoned volunteer editors; researchers and data scientists; members from the medical community; librarians; and other free knowledge leaders, including featured speakers Susan Herman, President of the American Civil Liberties Union, and Esra’a Al-Shafei, Bahraini human rights activist and defender of free speech. Their paths to Wikimania might be different, but they are all united by a passion for free and open information.

“There’s something incredibly unique about Wikipedia’s model,” said Wikipedia founder Jimmy Wales. “At its heart, Wikipedia is about people coming together to connect across countries, languages and cultures to build a shared understanding of our world. Wikimania is a time when this global community can meet, share experiences and participate in conversations about subjects that matter most to us as Wikimedians.”

Over the course of three days, attendees will participate in workshops, conversations, presentations, panels, edit-a-thons and trainings that reflect a diverse and wide-ranging conference programme. Sessions span from practical skill-building like how to grow a Wikimedia user group, to experience sharing like editing wikis in more than one script, to sessions that ask attendees to reflect on critical issues of the Wikimedia movement, including threats to free knowledge and working with partners and allies such as OpenStreetMaps and Wikidata. For those unable to attend in person, select sessions, including the opening and closing ceremonies, will be livestreamed throughout the conference on YouTube and Facebook Live on the Wikipedia Facebook page. You can also follow @Wikimania and #Wikimania on Twitter.

Attendees of the conference can also experience #NEWPALMYRA’s 3D-printed Tetrapylon, a freely-licensed recreation of one of the most famous structures in the ancient Syrian city of Palmyra, which was destroyed by ISIS forces in 2016. The exhibit honors the founder of the #NEWPALMYRA project, Bassel Khartabil. A passionate advocate for the free exchange of knowledge, culture, and heritage, Bassel’s contributions have been credited with “opening up the internet in Syria and vastly extending online access and knowledge to the Syrian people” by the European Parliament.

“Bassel was known in the free knowledge movement for his boundless enthusiasm and passion, always encouraging others to share, create, and connect with the world around them,” said Katherine Maher, Executive Director of the Wikimedia Foundation. “Like Bassel, we believe that a commitment to expression, openness, and creativity is a reminder of our shared humanity, and the foundation for a better world. Through the Bassel Khartabil Free Culture Fellowship, we hope to carry on Bassel’s work to protect and preserve the values to which he dedicated his life.” 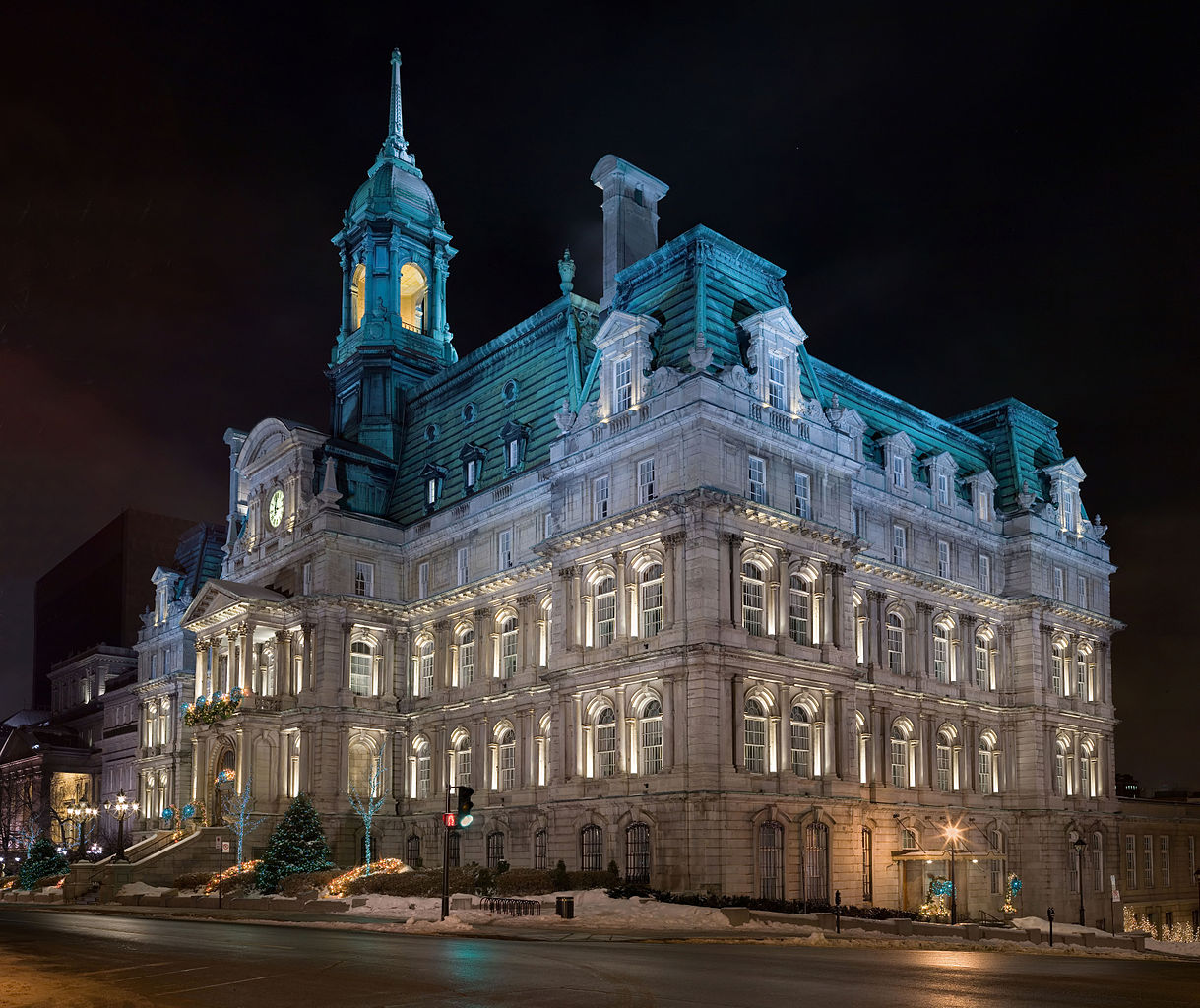 Wikimania also offers conference-goers time to experience the unique culture of Montreal. As the city honors its birth and growth over almost four centuries, there will be opportunities for attendees to explore the city’s rich history through cultural tours, music, and cuisine.

“Wikimedia Canada members will present inspiring projects at Wikimania 2017, the result of successful collaborations with several Canadian public and private institutions,” explains Wikimedia Canada president Benoit Rochon. “The archives of BAnQ (Bibliothèque et archives nationales du Québec) on Wikimedia Commons which have been viewed more than 30 million times, the first Aboriginal encyclopedia in Canada (Atikamekw, one of the largest and still active First Nations language) on Wikipedia and the WikiMed conference are all unique accomplishments we will proudly share with the international Wikimania participants.”

Other featured speakers include Wikipedia founder Jimmy Wales in conversation with anthropologist, academic and author Gabriella (Biella) Coleman and moderated by internet entrepreneur Evan Prodromou; Bibliothèque et Archives nationales du Québec (BAnQ) Archivist-Coordinator Frédéric Giuliano and Hélène Laverdure, Curator and Director General of the National Archives at BAnQ; and Wikimedia Foundation Executive Director Katherine Maher, who will take the stage with Christophe Henner, the Chair of the Wikimedia Foundation Board of Trustees, to discuss the future of the Wikimedia movement as part of Wikimedia 2030.

You can learn more about the conference at: wikimania2017.wikimedia.org/.

The Wikimedia Foundation is the non-profit organization that supports and operates Wikipedia and its sister free knowledge projects. Wikipedia is the world’s free knowledge resource, spanning more than 40 million articles across nearly 300 languages. Every month, more than 200,000 people edit Wikipedia and the Wikimedia projects, collectively creating and improving knowledge that is accessed by more than 1 billion unique devices every month. This all makes Wikipedia one of the most popular web properties in the world. Based in San Francisco, California, the Wikimedia Foundation is a 501(c)(3) charity that is funded primarily through donations and grants.

Wikimedia Canada is an independent nonprofit organization committed to the growth, development and distribution of free knowledge in Canada, mainly by supporting the development of content on the Wikimedia projects, including Wikipedia. The organization’s work focuses on supporting and engaging Canadian individuals and institutions to collect, develop and disseminate knowledge and other educational, cultural and historical content in all languages of Canada, including Aboriginal languages, under a free license or in the public domain.

The Bassel Khartabil Free Culture Fellowship—organized by Creative Commons, Mozilla, the #NEWPALMYRA Project, the Wikimedia Foundation and others—will support the work of outstanding individuals developing the culture of their communities under adverse circumstances. Special consideration will be given to applicants operating within closed societies and in developing economies where other forms of support are scarce. Applications from the Levant and wider MENA region are greatly encouraged. The one-year fellowship, totaling $50,000 USD, is supported by funding from Wikimedia Foundation, Mozilla, and the Jimmy Wales Foundation, and facilitated by Creative Commons. More details are available in a separate blog post. 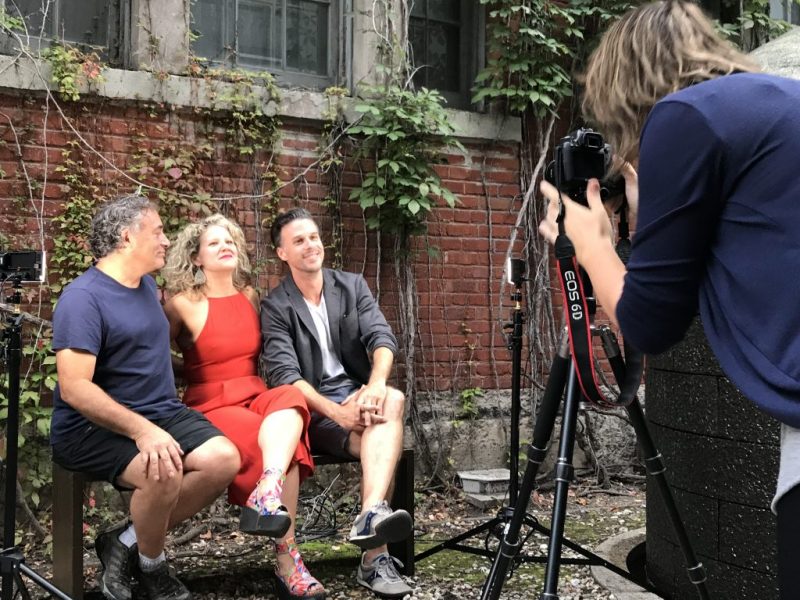 Canada’s Wikimedia chapter is collaborating with local organizations to coordinate photography sessions with public figures. The results go up on Wikipedia. 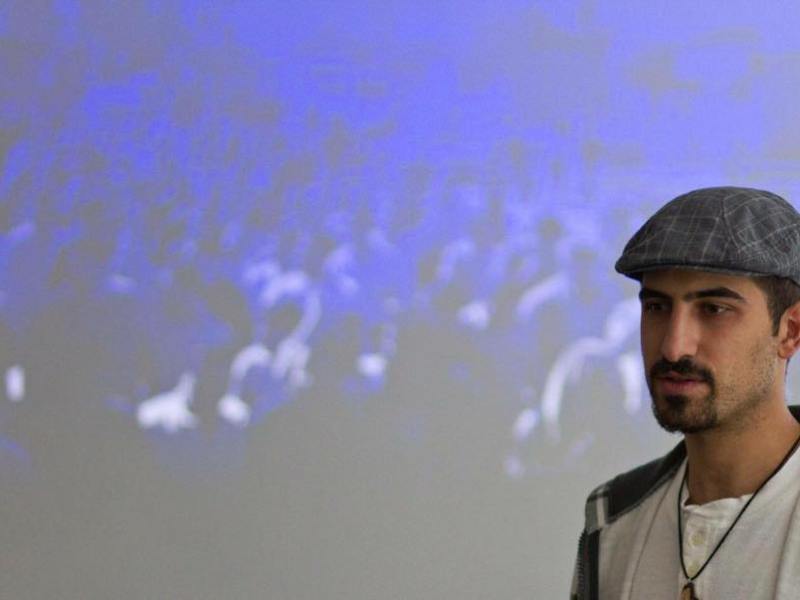 Community Foundation From the archives Partnerships