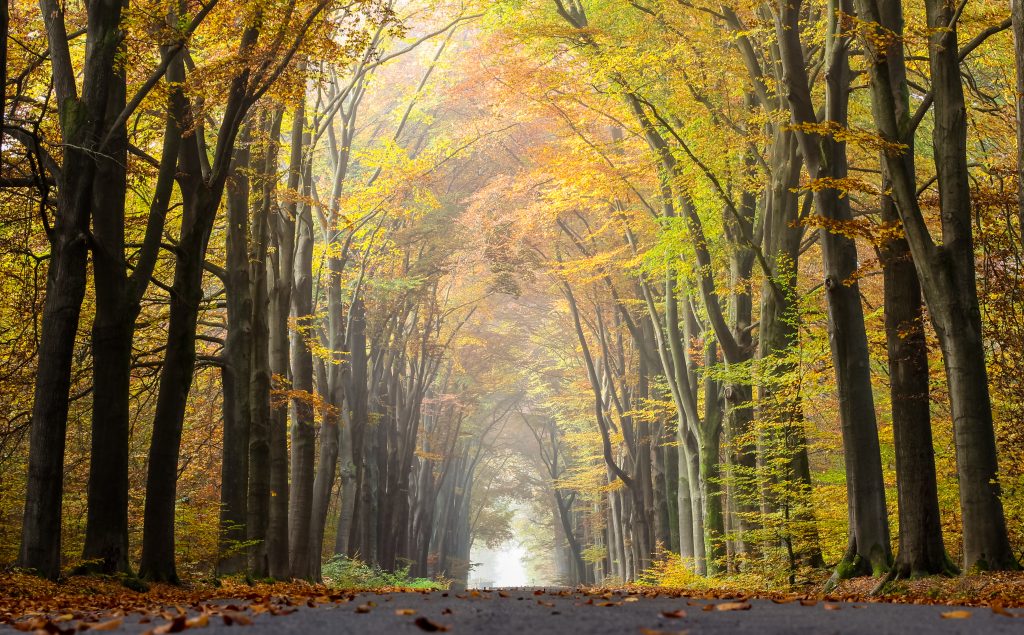 Over the coming months, Anne will be interviewing people who work to remove access barriers for people across the world. In her first conversation for the Wikimedia Blog, Anne chats with Emmanuel Engelhart (aka “Kelson”), a developer who works on Kiwix, an open source software which allows users to download web content for offline reading. In the eleven years since being invented, a number of organizations have utilized it, including World Possible and Internet in a Box. Still, it’s perhaps best known for its distribution of entire copies of Wikipedia in areas of low bandwidth, like Cuba.

As we noted in a 2014 profile of Kiwix, the software “uses all of Wikipedia’s content through the Parsoid wiki parser to package articles into an open source .zim file that can be read by the special Kiwix browser. Since Kiwix was released in 2007, dozens of languages of Wikipedia have been made available as .zim files, as has other free content, such as Wikisource, Wiktionary and Wikivoyage.”

In addition to Wikimedia content, Kiwix now contains TED talks, the Stack Exchange websites, all of Project Gutenberg, and many YouTube educational channels. Anne and Emmanuel chatted about how video and smart phones are changing the offline landscape—and where Kiwix plans to go from here.

You can also read the other interviews in this series, including a chat with Jeremy Schwartz of World Possible.

Anne Gomez: A lot has changed in a decade. What can you do now that wasn’t possible when you started Kiwix?

Engelhart: A lot has changed, indeed. Around us, a lot more people now have broadband access, but 4 billion remain unconnected. At the same time, Internet censorship has increased. That’s not something we’d expected, and it forces us to constantly rethink offline access. On the Kiwix side, the technology has changed a lot and the project has become a lot stronger.

We now have a small and very motivated team of volunteers with a huge array of skills. Our budget, while still ridiculously low, has also increased and allows us to pay for services that are sorely needed to grow in scale.

Ten years ago, the dream was to create a technology to bring Wikipedia to people without Internet access. And we succeeded. But there still are too many folks out there who don’t know about the technology or can’t access it. Our next Big Dream, therefore, is to consolidate our solutions and be more efficient in bringing them to people who really need it.

What’s been the biggest surprise for you over the years?

I don’t know if I have a “best surprise ever” to tell… but I’m often impressed by the ingenuity and the resilience of our users. I think in particular about these people who travel, often in really precarious conditions, from school to school to install Wikipedia offline.

Another really dominant feeling I have is my gratefulness to the volunteers who make the project so lively. For the past 10 years, and now more than ever, they have joined and done what needed to be done so that free knowledge is available to all.

Smartphones have transformed the way people can access the internet, and recently you started building packaged apps for Wikimed. How has this changed the landscape and the way you view of offline access? How do you see these devices impacting the future of educational resources?

In general, I have mixed feelings about the smartphone/tablet ecosystem: On the one hand, it has done a lot to make computers and internet access more affordable to people. It has also allowed for new kinds of softwares and features. And that’s good.

On the other hand, most ecosystems are closed or proprietary, making software development pretty expensive. They also tend to treat users as consumers and encourage that mindset. I see it as a real issue, in particular for collaborative and participatory movements like Wikimedia.

Most of our audience at Kiwix does not own a computer at all, and probably never will; our priority therefore is to have a great mobile-friendly portfolio. That’s why we spent the last two years developing dedicated apps for Android. These package Kiwix with a topic-specific content (e.g. Medicine or Travel, but soon also History, Geography, or Movies). Wikimed has been a huge success, and showed us the way forward. The big learning for us has been that users search for easily actionable content rather than super powerful technologies. When it comes to offline, size of content does matter as you don’t want to download something you don’t need.

By bringing learning resources and tools at any time and to (almost) every corner, mobile devices have definitely helped people win a bit of freedom. That said, the software engineering challenges are still pretty big and a lot of resources are still needed to make sure this paradigm shift will benefit everyone.

To be honest we really would love that a technology like Kiwix someday becomes obsolete. But unfortunately, this is not going to happen anytime soon. In some case, it might even become worse. We are concerned that censorship will soon become the #1 problem for those who want to access free knowledge.

Video makes up over half of global bandwidth, and from the New Readers research we know that lots of people prefer to learn by video, but it’s expensive to store for offline. How are you thinking about video and other media?

I tend to think that the pedagogical value of videos are overrated. Being lazy myself, I might also prefer watching a video that using other means for learning. That does not mean this is the most appropriate way.

That said, there are lots of legitimate use for video, and in general we try to stay away from editorial discussions: we only want to focus on building the best technology. And the ZIM format that Kiwix relies on is anyway content-agnostic: this means that you can use it to store whatever content you like. We are actually already distributing dozens of offline files with videos embedded in them.

But of course the reader needs to be able to display efficiently these videos. So far, Kiwix does it but it could be better… This is something we have been working on and will keep on working on in the near future. Hopefully our effort on this will be over next year when we release a new version of Kiwix for Windows/Linux.

Kiwix supports more than just Wikipedia—how do you think about what content packs to include?

We always search any content which is free (as in free speech). Most of the time, ideas come as feature requests from our users/partners.

Kiwix is foundational to a number of other offline educational projects (IiaB, RACHEL, etc.). How do you balance supporting end users and reusers?

We try to support both as much as we can, but we consider integration projects like the ones you mention, as well as those of other deployment partners, to be the key to accessing a broader audience. They are therefore privileged because of the scaling effect they give us in terms of distribution.

We are a software project, so most of the activity is visible on our code forge (Github) at:

We also have chat channels on Freenode IRC #Kiwix (http://chat.kiwix.org) and on Slack #kiwixoffline (http://kiwixoffline.slack.com).

People can also always send us an email, if only to say hello, at contact[at]kiwix[dot]org

Thanks to Melody Kramer for writing the introduction to this piece.