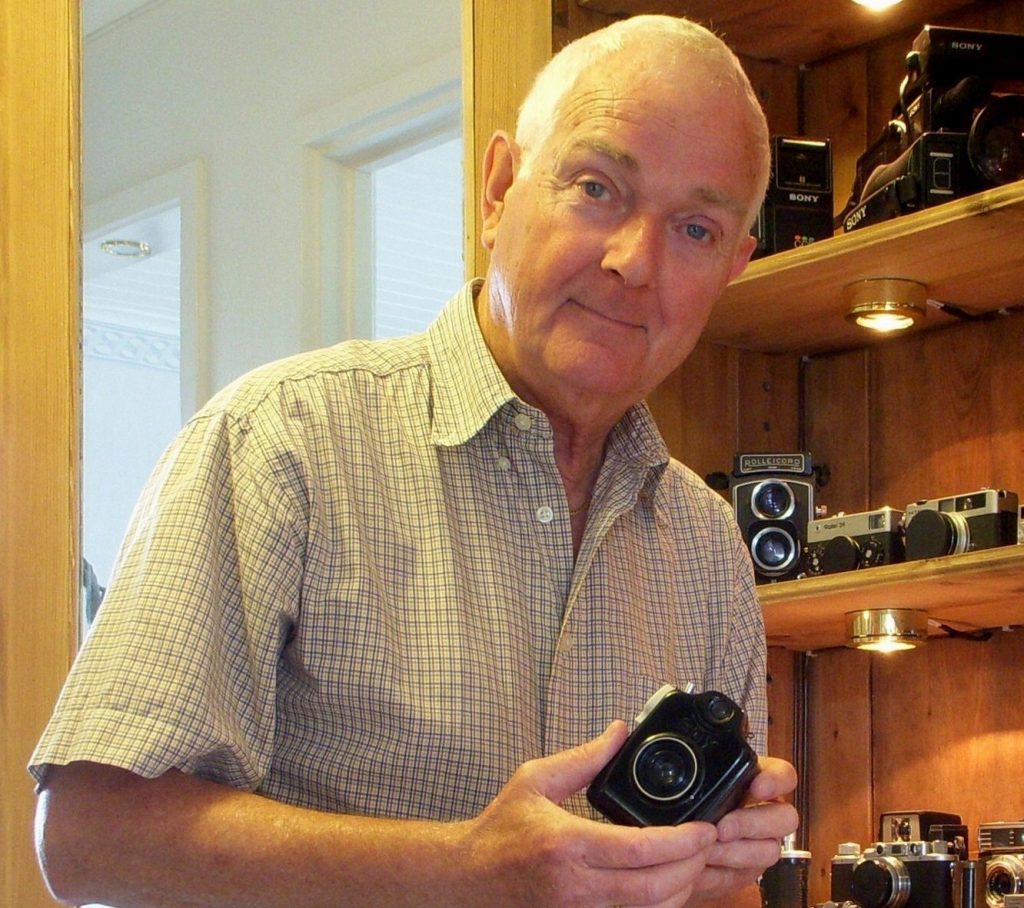 Last April, Wikimedia Sweden (Sverige), the independent Wikimedia chapter, celebrated Wikipedia Day for the first time. During the event, the chapter introduced the new Wikimediapriset award, awarded annually to one of the most prolific Wikimedians to applaud their efforts in advancing the Wikimedia movement.

The 2017 and first Wikimediapriset went to Wikipedian Holger Ellgaard. The native of Berlin, who has lived in Stockholm since 1970, has spent much time wandering the city, capturing it in both words and photographs.

“I am very happy about all the praise and positive attention I [have] received from fellow Wikipedians and the Swedish media over the years,” Ellgaard told us. “It gives me the feeling that what I’m doing is important to our society.

In a decade, Ellgaard, a retired architect who’s long enjoyed the beauty of Stockholm’s architecture, has written dozens of articles that meet Wikipedia’s highest quality standards, known on Wikipedia as “featured” and “good” articles. In all, he has written over 3,000 new articles on the Swedish Wikipedia, starting with one about his father.

His father, Helmuth Ellgaard was an artist and journalist in Germany who was a news illustrator for years until World War II, when he transitioned into working as a war correspondent in the German air force. Holger and his elder brother Peter were both born during the war.

In 2007, Holger started editing Wikipedia by creating an article about his father on the German Wikipedia. Today, his father’s legacy is well preserved on Wikipedia in four languages. Holger’s first edit has been followed by nearly 195,000 more in the past decade, and he’s bolstered those with 50,000 self-taken photos added to Wikimedia Commons, a free media repository that holds most of the photos used on Wikipedia.

Ellgaard can write thorough articles about anything you can imagine in Stockholm and Stockholm county. His article subjects range from city planning to bomb shelters, street lighting, and even public toilets. His articles have drawn the attention of many people, including the Swedish royal family for his article about Drottningholm Palace, but there is a secret recipe that stands behind his interesting writing.

“I try to write high-quality articles with good images and no red links,” says Ellgaard. “I visit every place I am writing about to take photos and to get a personal impression of the place. Therefore Stockholm and its surroundings are my ‘playing fields’. My own curiosity drives me and gives me new input.”

For centuries, much of our recorded history has been written by men. Even in Sweden, which is considered a leader in gender equity, less than ten percent of the people mentioned in the main article about Swedish history on the Swedish language Wikipedia, “Sveriges historia”, are women. With Wikimania, the annual conference celebrating Wikipedia and…. 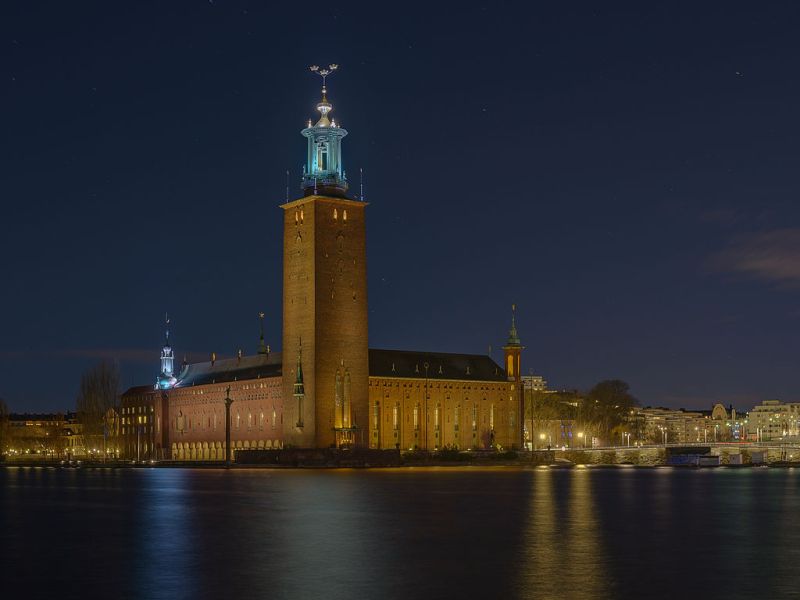 The annual conference behind Wikipedia, one of the world’s most visited and beloved websites, will take place in Stockholm from 14–18 August 2019. The event will bring together members of the global community behind Wikipedia and the other Wikimedia free knowledge projects: volunteer editors (Wikimedians) from around the world, museum and archival experts, leaders of….