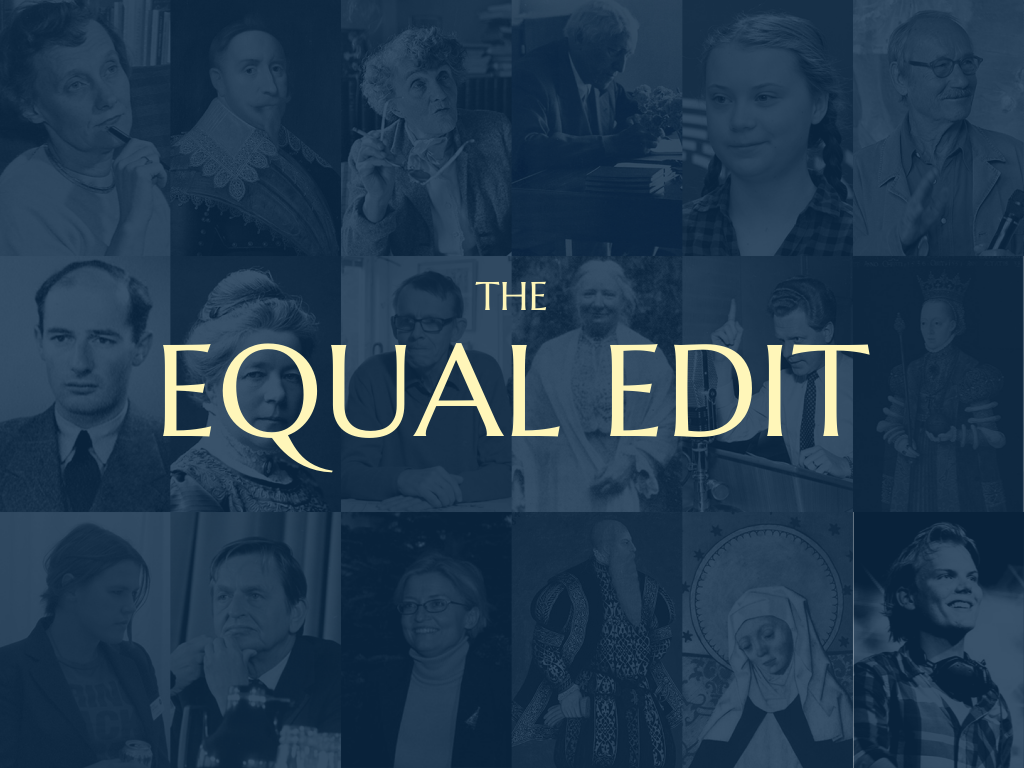 For centuries, much of our recorded history has been written by men. Even in Sweden, which is considered a leader in gender equity, less than ten percent of the people mentioned in the main article about Swedish history on the Swedish language Wikipedia, “Sveriges historia”, are women. With Wikimania, the annual conference celebrating Wikipedia and free knowledge, coming to Stockholm, Sweden this week, we wanted to do something to help change this.

The Wikimedia Foundation is collaborating with Wikimedia Sverige, the independent Wikimedia affiliate in Sweden, to launch a new initiative that shows how powerful it can be when our history is truly representative of our people. The Equal Edit is made possible by volunteer Swedish Wikipedia editors who have come together to update articles about Sweden’s history and highlight important women throughout the country’s history.

Working together with key partners such as Historiskan, the first journal in Sweden focusing on women’s history, Wikipedia editors have compiled a list of influential women and are adding them to articles about Swedish history. Together, they will write a more accurate and inclusive history.

The launch of the Equal Edit is timed with Wikimania, the annual international conference celebrating Wikipedia and the Wikimedia free knowledge projects. This year Wikimania is taking place in Stockholm from 14–18 August 2019, the first time the conference is held in the Nordics. The Equal Edit also builds on this year’s conference theme: “Stronger Together: Wikimedia, free knowledge and the Sustainable Development Goals.” This initiative is one example of how Wikimedia contributors and partners can come together to drive lasting change on global goals like gender equality.

Wikimedia Sverige has worked with gender gap related projects for many years.  They have, for example, worked with the Swedish Ministry for Foreign Affairs, Swedish embassies, and civil society organizations, and Wikimedia affiliates on “WikiGap,” a campaign that aims to add more articles about female figures, experts, and role models to Wikipedia. The Equal Edit builds on these successes with its work to drive more gender equality on Wikipedia.

With significant disparities in the biographies of women represented on Wikipedia versus men, and fewer than 20 percent of Wikipedia editors identifying as women, our movement still has much work to do in making Wikipedia reflective and equitable for women. This initiative aims to complement efforts like WikiGap, alongside the many global efforts undertaken by Wikimedia volunteers around the world to continue to build greater gender equity and representation on Wikipedia.

Throughout the week, we will be highlighting notable Swedish women on our social media accounts and encouraging everyone to share their recommendations on notable women to be included on Wikipedia using #theequaledit.

For those attending Wikimania this year, a panel discussion will also be held on Saturday from 14:45-15:30 in the Aula Magna hall at Stockholm University to discuss the Equal Edit initiative and the challenges and opportunities of working in gender equity. For details on attending, please see the program session. 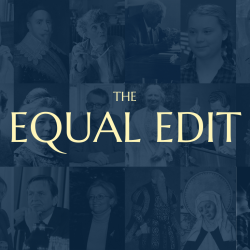 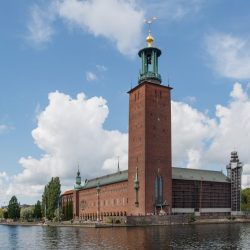 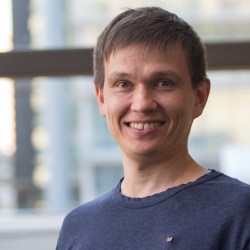