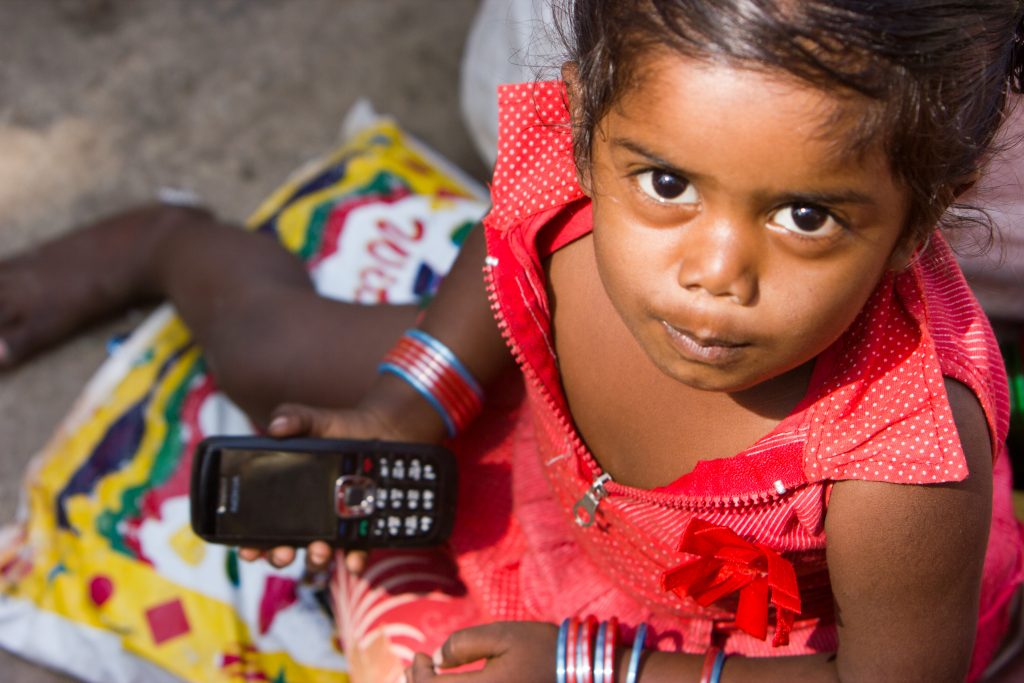 We want to hear your ideas! From January 8 to February 4, we will be running a new crowdsourcing campaign: Inspire New Readers. The goal of this campaign is to come up with ideas about how to increase awareness of Wikipedia where you live. Over the next month, share your ideas, discuss with others and plan a new project on the Inspire campaign page on Meta. After the campaign, grants are available to turn these ideas into collective action. For projects that do not need funding, planning and logistical support is available.

The goal of this campaign is to come up with ideas about how to increase awareness of Wikipedia. It’s about bringing new readers into the movement who may have never used Wikipedia before and helping them understand the incredible work thousands of volunteers do to build the world’s largest online source of free knowledge. Why is awareness important? Awareness is the first step in building new users, support, and ultimately participation in Wikimedia projects. We know that low awareness of Wikipedia is associated with low usage, and without usage people will never become contributors or advocates for free knowledge. Access to knowledge is a universal human right. By focusing on increasing participation, we are both working towards open access to information, and, most importantly, for a more diverse source of open knowledge, where everyone has equal footing in documenting history.

Inspire Campaigns are month-long events to focus collaborative efforts on some of the most pressing challenges of the Wikimedia movement. This is a time to share and create new ideas, and there are many ways to participate: you can contribute your own ideas, give feedback on other people’s ideas, and sign up as a volunteer to help in other participant’s projects.

Resources are available to help you think through new ideas. You can find two videos explaining recent efforts that focus on awareness of Wikipedia in Nigeria and India on the campaign page.  We will also be hosting two workshops: one on how to think about awareness, and another one on how to plan a pilot. Find the details and sign up to attend the workshops here.

Join the Inspire New Readers campaign and help us to bring the joy of Wikipedia to new readers around the world.

This Inspire campaign is being led by the Wikimedia Foundation’s Community Resources team with support from its New Readers team, which includes folks from Audiences, Communications, and Partnerships.

Submit your proposals in the comments section below, or on the campaign page (desktop only).