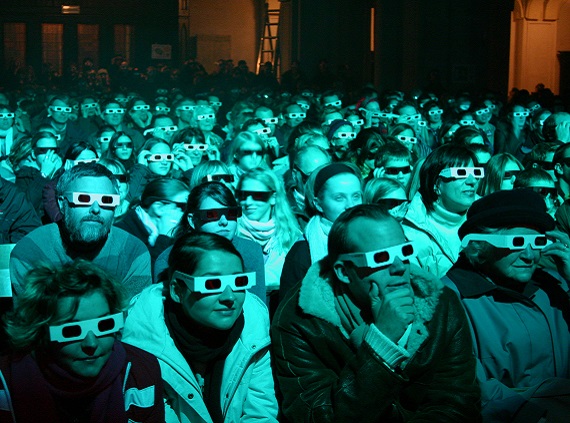 Wikimedia projects are continuing to explore new dimensions, this time with a new feature that allows you to upload three dimensional (3D) models.

This feature was #11 on the Community Tech Wishlist in 2015 and the Multimedia team at the Wikimedia Foundation are excited to help bring this new functionality to Wikimedia.

Wikimedia projects have long been a treasure trove of 2D images, audio, and video. Now you can upload 3D models of objects to share a new perspective on subjects. These models can be manipulated in a web browser with our new multimedia viewer extension, which enables visitors to rotate the model and see it from multiple viewpoints. This means objects like a 12th century knight’s helmet, a bird figure from Nigeria, or even a working jet engine model can be uploaded, downloaded, 3D printed, and viewed with enhanced interactivity on Wikimedia sites.

There are tens of thousands of 3D object files available under Wikimedia-compatible licenses from many existing sources. These include Youmagine, Sketchfab, Thingiverse, and Myminifactory, as well as many organizations producing 3D models, like the European Space Agency and the Smithsonian.

If you’d like to create your own digital 3D models to share, a number of technology options have become available in recent years. Through photogrammetry, anyone with a smartphone or standalone digital camera can now capture objects in three dimensions. Some of the free and Open Source tools for this purpose include Regard 3D, COLMAP, and VisualSFM.

This launch is our first foray into 3D, and we’re starting carefully. The new 3D upload feature will initially only support the .STL file format, the format most commonly used by 3D printers. These 3D files will show a static preview image when viewing, and an interactive viewer will load when that preview image is clicked. In the future, after feedback from our community of volunteer editors, we’ll consider adding support for even more complex file types that support features like textures.

To upload a 3D file, visit Wikimedia Commons, log in (or create a new account), and click the “Upload file” link on the left of the page. When viewing 3D files, please make sure you have the multimedia viewer enabled so you can use the interactive 3D features.

Honoring the memory of Bassel Khartabil

Every advancement in culture and knowledge is built on top of the hard work of pioneers who left something wonderful behind. Bassel Khartabil was one of those brave pioneers, and an important member of the Free Knowledge community. As the originator of the project that would later become #NEWPALMYRA, he worked to preserve records of Syrian historical monuments via photographs which would go on to become the basis for 3D models of the ancient Syrian city of Palmyra. The Syrian government executed Bassel in 2015.

To honor his life, the first 3D model to be officially uploaded to Commons was a file created by the #NEWPALMYRA project.

In 2016, I attended the Wikimedia Hackathon in Jerusalem. I planned to find and work on the community wishlist project with the highest impact, and I discovered the community’s desire for 3D file support. Since I was familiar with 3D and had worked on the multimedia viewer extension, I felt like this was a project where I could make a difference. At that time, the #NEWPALMYRA project, the destruction in Syria, and the fate of Bassel Khartabil were fresh on my mind. The great importance of these free knowledge projects inspired me to work on 3D integration for Wikimedia projects to give a better platform for the hard work that people like Bassel put into documenting history.

I doubt I would have appreciated the full impact of this project if it weren’t for #NEWPALMYRA and Bassel. It is critical that humanity can see (and print!) what cannot be visited in person anymore. This is why, in memory of Bassel Khartabil, we have collaborated with #NEWPALMYRA to make the first 3D model uploaded to Wikimedia Commons be from that project.

I thank the Multimedia team for picking up my hackathon project, improving it, and releasing it for all Wikimedians to use. I can’t wait to see the great content editors will upload. –Gilles

Best regards from the Cartesian plane,