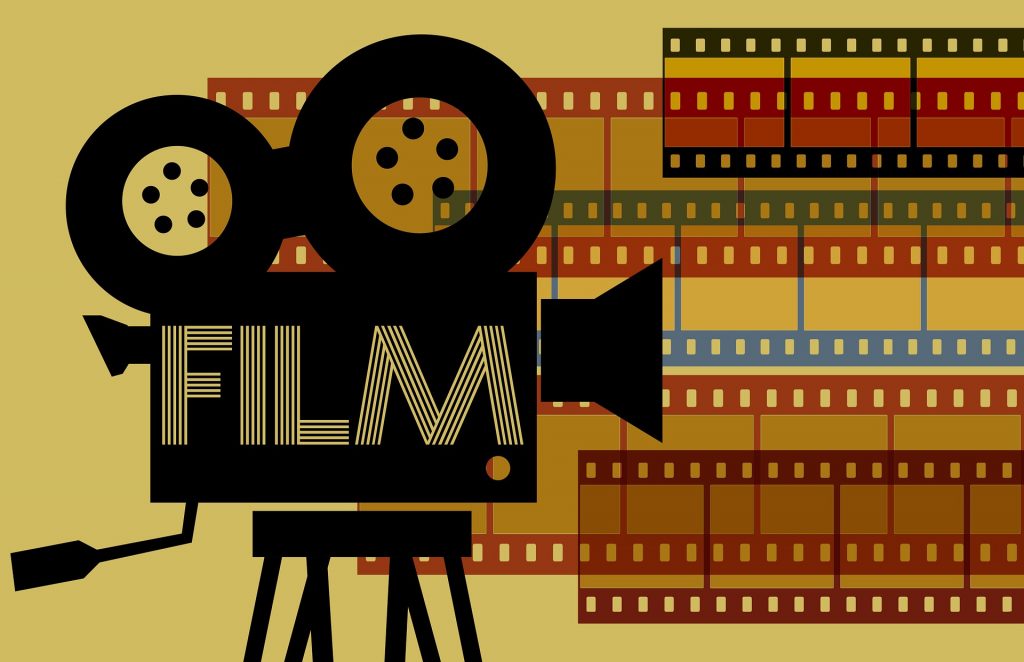 It’s Oscars weekend in the United States, meaning that millions of fans will be able to see if their favorite film, actor, director, or even sound editor gets recognized for their singular work.

A common parlor game in the media is to predict who will win. (For one example, see FiveThirtyEight.)

We’re here today to join in with our own data. The Wikimedia Foundation—the nonprofit organization that supports Wikipedia, other Wikimedia free knowledge websites, and our mission of free knowledge for all—releases anonymized pageview data for every page on Wikipedia.

Even better, a team of volunteers built a public-facing tool that takes that data and allows you to do all sorts of fun things with the data.

We decided to use it to compare this year’s best picture nominees.

We chose two time periods for comparison. The first was from 1 January 2017, the first day on which a film could be released and be eligible for this year’s awards, and ran it to 1 March 2018, which you may also recognize as yesterday.

That time period sees Christopher Nolan’s Dunkirk cleaning house. The film, which focuses on the World War II evacuation of Allied forces from the beaches of Dunkirk, France, far outpaces the rest of the crowd. In fact, it had more than double the pageviews of second-place The Shape of Water, a fantasy-drama film about a custodian at a secret government lab falling for a captured humanoid-amphibian creature. Note: Those weird jumps and such at the bottom left of the graph are for The Post. Why? Wikipedia’s article on that film was titled The Papers until August 2017, and this tool does not handle this very well. We’ve added the approximately 200,000 views The Papers got to The Post‘s total, which moved it above Lady Bird.

But what if we restricted the time period to only after the nominations were announced on 23 January 2018?

Answer: things change. Rather drastically, in fact. The Shape of Water, having been released in December 2017, retains much of its pageviews and takes first place. Dunkirk moves from first to last, in part suffering from having come out months earlier.

What does it mean? We’re not quite sure. Intriguingly, The Shape of Water has the most total nominations (thirteen) of any film in this year’s Oscars; Dunkirk has the second most (eight). Given all this, who would you choose as the favorite? Let us know in the comments or by tagging us on Twitter.

And if you want to use Wikipedia pageviews to predict another category, you can use the pageview tool for all of the nominees.