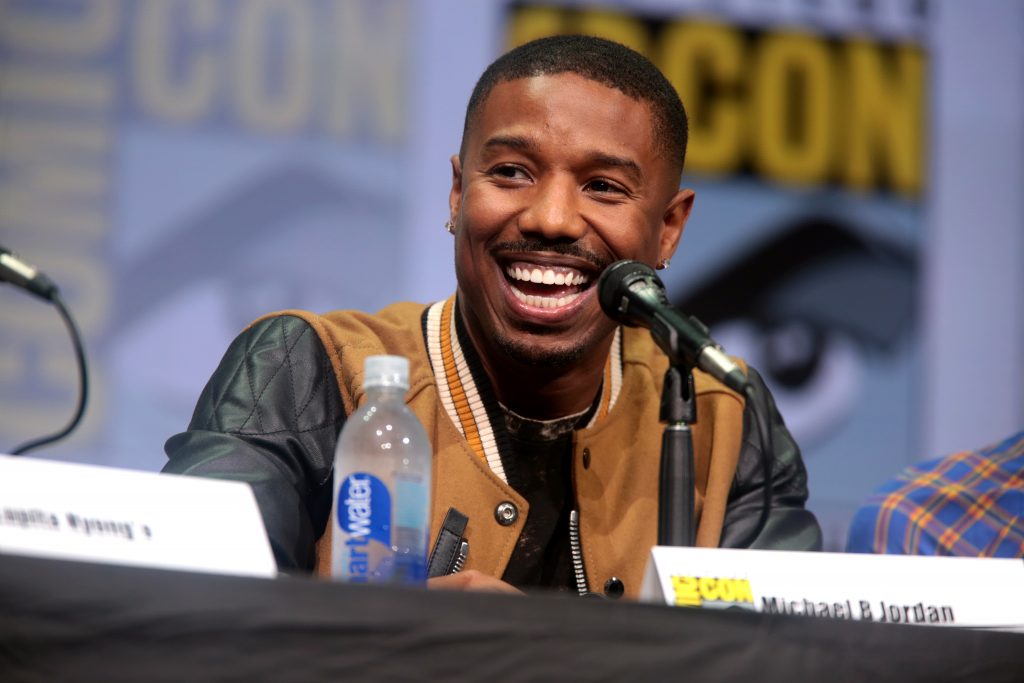 Did you know that you can view Wikipedia’s most popular articles from each day or month?

Well, now you do. And the most popular article on the English Wikipedia last month was the Marvel superhero film Black Panther, which was released in the United States on 16 February to widespread critical and popular acclaim. Rotten Tomatoes summarizes the reviews, 97% of which it measured as positive, by stating that “Black Panther elevates superhero cinema to thrilling new heights while telling one of the [Marvel Cinematic Universe‘s] most absorbing stories—and introducing some of its most fully realized characters.”

Beyond the article on the film, Black Panther influenced three other entries in the top 25 most popular articles: Michael B. Jordan, who portrayed the film’s antagonist; Chadwick Boseman, who played the protagonist (#17); and the article about the comic book version of Black Panther (#23).

The second most-popular article was about Sridevi. A Bollywood actress widely known for being the industry’s first woman superstar, Sridevi passed away on 24 February. Having appeared in major films in five different Indian languages, Wikipedia’s article on Sridevi notes that she had “pan-Indian appeal” and was once voted the country’s best actress from the last one hundred years.

The Winter Olympics came, perhaps surprisingly, only in third place. Norway came away with the most medals overall and the most gold medals, the latter tied with Germany.

Here are the top ten most popular articles from February 2018. For the full list, head over to Topviews Analysis.

Some notes related to these:

*We’ve removed articles with above 90% or below 10% mobile views, as this is usually an indicator of being a false positive. See more.

You can also view this post with embedded tweets on our Medium. 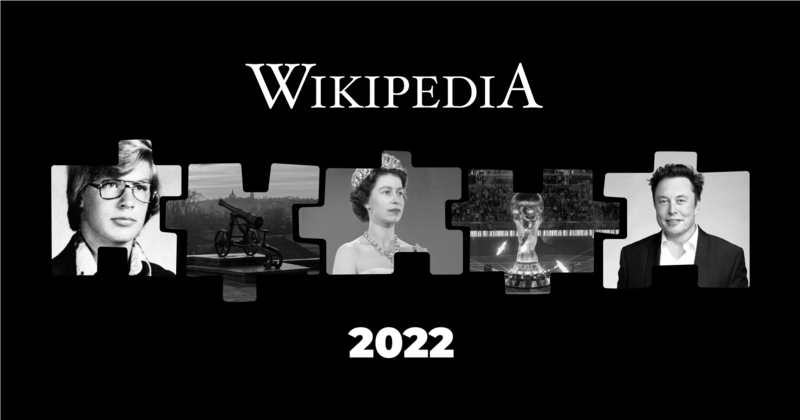 It has been a long year dominated by news headline after news headline. The Russian government invaded Ukraine. Queen Elizabeth II died. Amber Heard and Johnny Depp. The World Cup. Everything surrounding Elon Musk. Wikipedia isn’t immune to that phenomenon. But in 2022, one particular English Wikipedia article captivated readers like you more than any….