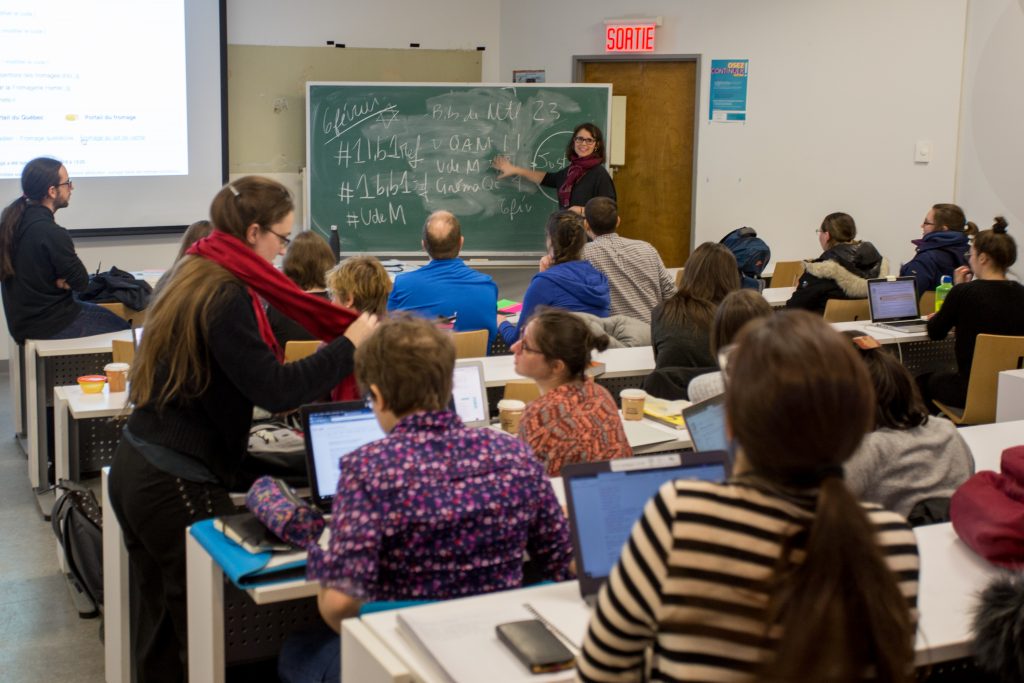 Every year, librarians around the world take part in #1Lib1Ref, the annual event that asks us to imagine “a world where every librarian adds one reference to Wikipedia”. Running from 15 January to 3 February, this year’s campaign saw 824 editors making over 6500 edits across 22 languages — more than in the campaign’s first two years combined.

What made this year’s campaign so successful? We see two components that stood out: technical tools that provided an easier onboarding experience for newcomers, and community sharing techniques that brought the campaign to the attention of more people.

Tech tools provided a simplified path to editing for newcomers. Citation Hunt, which helps editors quickly and easily locate snippets of text in need of a citation, played a key role. The tool now includes category search features to help you hone in on topics of interest in your own language. The Leaderboard spotlights the most prolific editors, promoting friendly competition.

Another returning favorite was the Hashtag tool, used to track edits made as part of the campaign. The interface makes it easy to thank other editors for the edits they’re making, almost as soon as they happen. The new date limiter marked a dramatic mid-campaign improvement in our tracking capabilities.

A new feature in this year’s campaign was the explainer video created in SimpleShow by Felix Nartey. This friendly video gave newcomers an easy introduction to the campaign, and provided a morale boost when shared via social media.

Video by Felix Nartey/Jessamyn West/Wikimedia Foundation, CC BY-SA 4.0. Due to browser limitations, the video will not play on Microsoft Edge, Internet Explorer, or Safari. Please try Mozilla Firefox instead, or watch it directly on Wikimedia Commons.

An even greater influence on this year’s campaign was social sharing by members of the libraries and Wikimedian communities. We notified community organizers, listservs, and US state library associations, and wrote up blog posts and a Coffee Kit to help spread the word. From there the community at large took over, translating materials into local languages and sharing them further. The full list of postings, blogs, and events includes over 70 items.

The same holds true for social media sharing. We were active on Twitter and Facebook, including posting two Twitter moments, but much of the sharing was driven by the community. Nearly 4400 campaign-related tweets from 40 countries around the world reached an audience over 5.5 million people. The Wikipedia + Libraries Facebook group was also a hub of activity, with a 23 percent membership growth during the campaign. Librarians also talked about the campaign across other social platforms.

Library events—and inter-library competition!—were great drivers of engagement. There were over 30 events hosted by libraries around the world. Highlights included a total of 604 edits from six competing libraries in the Montreal area, and an amazing 1160 edits from the State Library of Queensland. The outcome of the outstanding extent of this year’s campaign? An incredible diversity of content. Articles on topics from over 120 countries were improved, across 22 language Wikipedias. Subjects ranged from ‘1997’ to the ‘1896 Summer Olympics’, from ‘audiobook’ to ‘Zaragoza’ and everywhere in between. We also celebrated #1lib1ref’s 10,000th edit, made on Serbian Wikipedia. We’ve identified some key ways to make next year’s #1Lib1Ref even better. Big news, for the first time you can participate in the brand new #1Lib1Ref South, scheduled this May at the request of contributors in Australia and South America.

Here’s how else you can get involved!

See our 2018 lessons document for a full report.