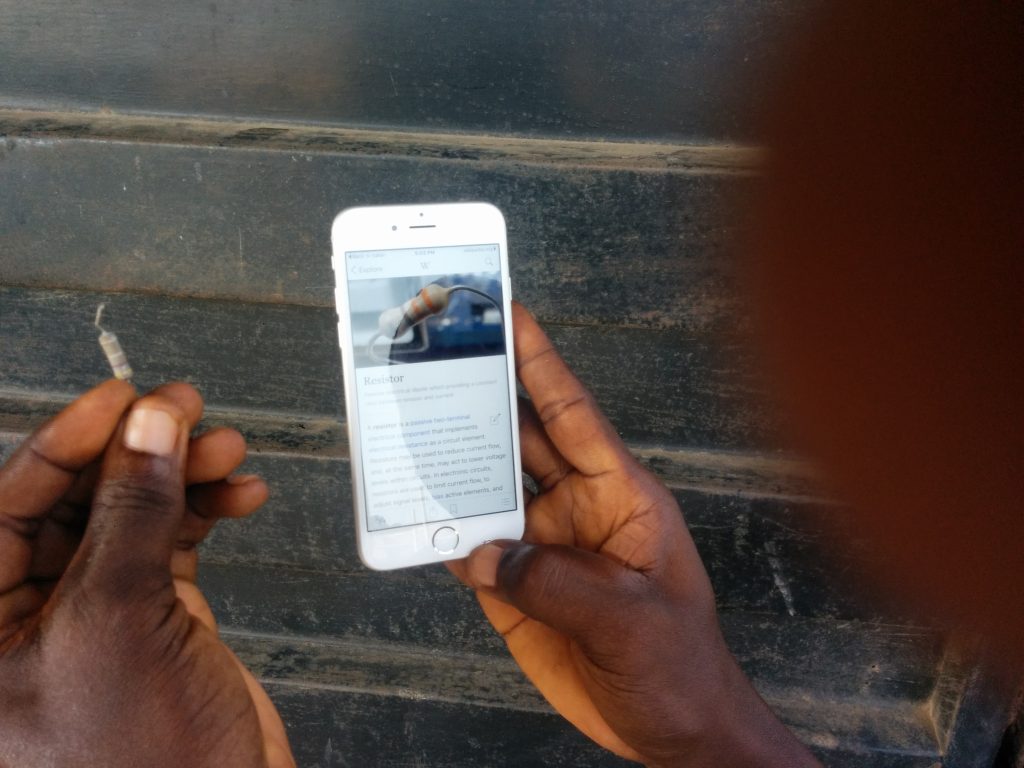 We’re happy to announce we’ve awarded nine rapid grants to proposals dedicated to increasing awareness of Wikipedia in communities all over the world.

Rapid grants have a maximum budget of US$2,000 and are designed to offer the everyday Wiki-hero the chance to experiment with running small-scale projects to make a difference. These projects serve as a sort of incubator, where unique ideas can be tested out and eventually nurtured into larger initiatives.

What can we expect from these grants?

Following the New Readers Inspire Campaign, each of these grants focuses on spreading awareness in locations where few internet users have heard of Wikipedia. This is crucial because data has shown that low awareness of Wikipedia is associated with low readership, and therefore fewer people supporting and advancing free knowledge initiatives. In order to make meaningful work towards our movement’s goal of knowledge equity, we first need to reach readers everywhere to ensure that we have worldwide participation in our projects.

We believe that the best way to spread awareness in diverse locations around the world is to empower Wikimedians who know their communities best. Rapid Grants offer the opportunity for the Foundation to engage with Wikimedians on the ground, and to learn more about strategies to raise awareness at the local level.

The locations represented in these projects mirror the direction of the Inspire New Readers Campaign, emphasizing regions such as South Asia and West Africa, which are crucial areas to raise awareness and bolster readership. Here are the projects we’re funding:

Wikipedia Instagram Campaign: In Nigeria, Instagram contests are a popular marketing tool used to promote everything from movies and musicians to tech companies and financial institutions. This campaign uses the approach to spread awareness for Wikipedia using hashtags like #ILoveWikipedia and #MyWikipedia to encourage users to share what they love most about Wikipedia to spread the word.

Find it on Wikipedia!!!: This project uses a popular local radio station to broadcast a contest for listeners to look up information on Wikipedia to win prizes, including gadgets like smartphones which can then be used to access Wikipedia.

Wiki Awareness Campaign: This project aims to bring experienced Wikimedians into the classrooms of secondary schools for girls in India, holding workshops and lectures on how young women can use Wikipedia as a tool in their academic journeys.

Awareness Video for Bengali Wikisource: This project targets avid bookworms in Bengali-speaking regions of India, where few are aware of Wikisource’s huge collection of copyright-free Bengali literature. Local Wikisource experts will collaborate on a video to promote this great resource and inspire new users on social media channels.

Promotion of Maithili Wikipedia: Maithili is a language primarily spoken in Nepal, with a significant presence in Northern India. One Wikimedian proposes to promote Maithili Wikipedia through the use of physical notices posted in popular public spaces, particularly near academic centers. Interested passers-by will be invited to meetups hosted by local Wikimedians.

Democratic Republic of the Congo

One Computer, one Wikipedia: Kiwix is a popular app used to access Wikipedia offline, which can be a powerful tool for readers in countries with little access to the internet. This project aims to install Kiwix software on devices used by Computer Science students in the Democratic Republic of the Congo. Using Kiwix, students will have offline access to Wikipedia, Wiktionary, and other sister projects, as well as an introduction from organizers about the Wikimedia movement.

What’s next for these projects?

While these inspiring projects have been approved for funding, many still rely on support from volunteers. If you’ve been inspired, we encourage you to get involved with these and many more projects on IdeaLab. For funded grants that still need assistance, you can find a full list here, under “Funded Proposals 2017-2018.” From there, you can check out each project’s page which gives an overview of resources or support still needed, and how to get in contact with the creator.

IdeaLab also offers a list of projects that need volunteers for particular roles, like developers or organizers. You can offer your skills and expertise with these projects, or add your name and skillset for future idea creators to get in touch with you.

You can learn more about this Inspire Campaign, and view previous campaigns on the Inspire page on Meta. You’ll also find two workshops we hosted during the campaign, which discuss the importance of awareness for Wikipedia in different regions of the world, and offer advice on how to plan your own pilot to tackle this issue. We’re looking forward to seeing more great ideas turn into projects which make a difference in Wikimedia communities around the world, and we encourage you to tune in with us on another round of inspiration. 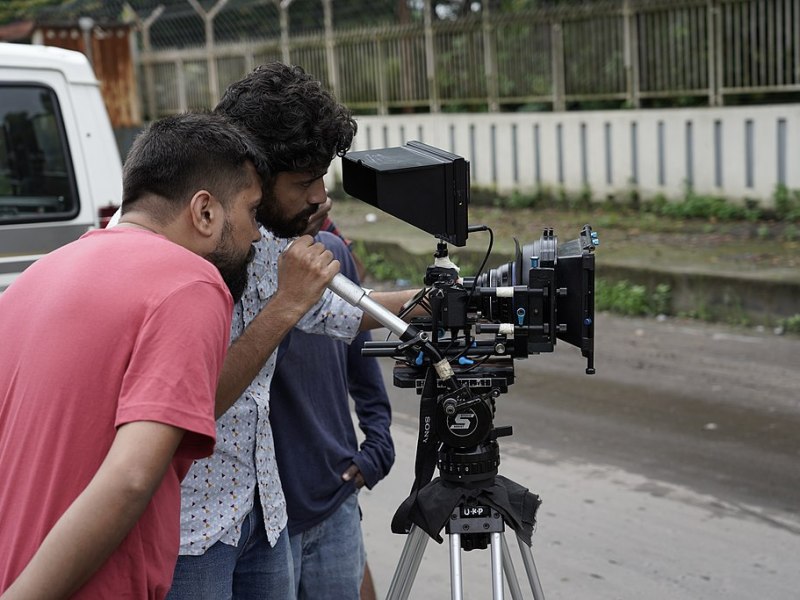 How do we get Wikipedia to every corner of the world? How can we share the joy of free knowledge with people who have never heard of our website? In 2018, we asked Wikipedia’s volunteer editing communities all over the world to think creatively about expanding the reach of the free online encyclopedia. Through a….