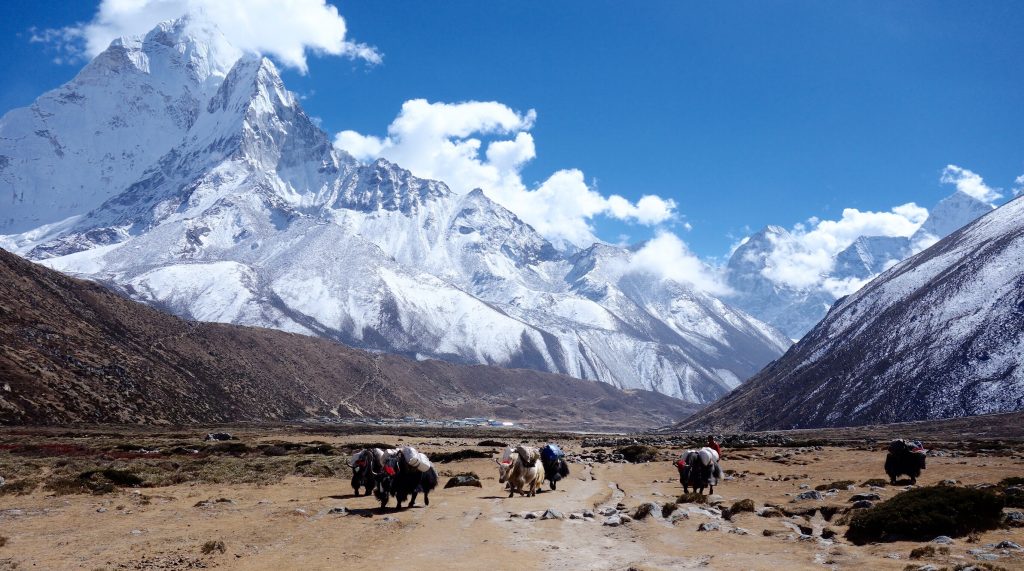 The impact of grants spans the online to offline, the tangible to intangible, the transactional to transformational.

For almost a decade, the Wikimedia Foundation’s Community Resources team has been funding people and organizations pursuing our vision: Imagine a world in which every single human being can freely share in the sum of all knowledge.

In the last five years alone, we’ve given out over 35 million US dollars across almost 80 countries.

Our efforts to understand the impact of these grants began five years ago, and has been primarily focused on short-term outputs, such as the number of articles or editors on Wikimedia projects. But while these metrics are important, they are not sufficient to understand the holistic impact of our grant programs.

The impact of Wikimedia grants spans the online to offline, the tangible to intangible, the transactional to transformational. So our evaluation of grants has needed to evolve to include longer-term outcomes. These are the ripple effects of grantee work that are hard (and sometimes impossible) to measure in shorter time-frames such as month or a year. To this end, Community Resources launched a Grants Impact project in 2017, a qualitative inquiry into learning more about these longer-term outcomes.

One of the things we discovered is that grants have played a role in enabling humanity to partake in our collective cultural heritage.

We can think of heritage as something handed down from the past. Inventions, habits, rituals, monuments, art, food, language are all examples of a community’s heritage. For a particular community, the collection and evolution of these pieces over time becomes that community’s cultural heritage.

Our first set of case studies highlight six stories about how Wikimedia grants have documented, liberated, or engaged with cultural heritage from around the world.

These grants have allowed volunteers to document cultural artifacts, like man-made monuments in the Republika Srpska and folklore from Central and Eastern Europe.

They have enabled new languages to participate in the digital age, like Newar, a millennia old language from Nepal, or via Lingua Libre, an open-source audio library.

They have also enabled communities to confront oppressive narratives or traumatic histories, such as Wikimedia Argentina’s work to acknowledge state terrorism and the trauma caused by those crimes against humanity, a trauma that is part of the Argentine collective memory.

In the end, these these stories offer a glimpse into the larger “so what?” of Wikimedia’s vision: what happens in a world where knowledge is freely shared?

We don’t know the answer to that question yet. We don’t know the larger impact of Wikimedia. But while the restoration of pride in one’s identity, the revitalization of language, or the empowerment of people aren’t the explicit goals of Wikimedia, these stories begin to show us what might be possible.

Heritage constitutes a source of identity and cohesion for communities disrupted by bewildering change and economic instability. –UNESCO

There are so many more outcomes. We also discovered that grants have played a role in:

Over the next few months will be publishing more case studies that highlight grantee work in each area. Our hope is that by bringing new information into the discussion on “What is impact?”, we will evolve the thinking on impact, grants, and role Wikimedia can play (and has played) as a social movement.