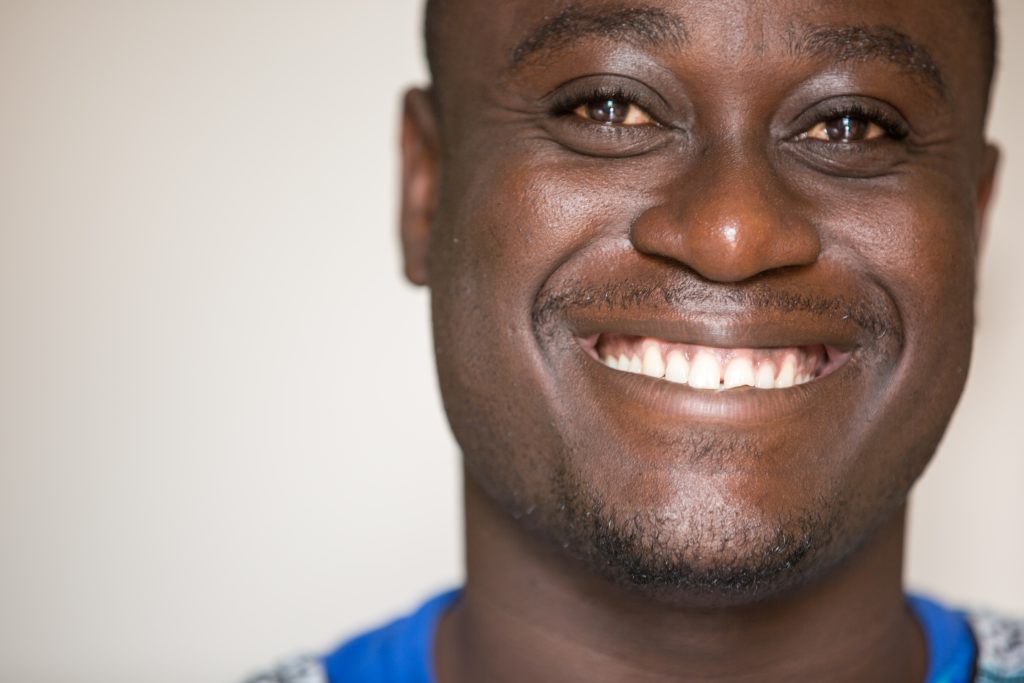 In the last few years, the annual Wikimedia Conference has seen increased participation from individuals in emerging communities. This year, Wikimedians from 79 countries, representing nearly one hundred movement affiliates, contributed to the event’s cultural, regional, and language diversity.

Here’s more about Felix, a Ghanaian volunteer and the 2017 Wikimedian of the Year. Tune back over the next few weeks to read the rest of the interviews as they are published.

What are your affiliate’s plans and goals in the contexts of the global free knowledge movement and the Wikimedia 2030 strategy?

The goal of my group is to create a true global movement that represents the minorities or underrepresented by activating countries and communities which are not yet part of the Global Movement we are creating. In a continent with about fifty-four countries, having only seven to ten user groups is unacceptable. We must strive to shed the light on the entire continent of Africa. For me, it is about creating new communities, creating new Wikipedians and extending the reach of our movement to all neighbouring countries. One thing that we fundamentally forget is that Wikipedia was initially created for users (readers), not for editors. If we keep on writing and there  is no knowledge about our existence then nobody reads our content and hence no relevance for the work we do. It is … important to get people involved and get them aware that something like this exists and how they can use it.

This is we stand for at Open Foundation West Africa  (OFWA). Even though our terrain [is] restricted to the Western African sub-region of the continent, our mission is to help neighbouring countries who need to know about Wikimedia to start their communities and to tell their stories through an open transparent knowledge that exist for the free use of all. Wikipedia is a voice for us, for those who don’t have a voice. The only way we can speak is through mediums like it.

How do you see your individual role in the Wikimedia movement over the next five years?

For me individually, I am very critical about developers. [D]evelopers have been disassociated from our communities … but just like the editors they are one of the most functional members of our movement. Without them, none of our wiki platforms [would] be usable. … They often don’t feel [like they are] a part of our community and resort to [closed] activities … like the hackathons, developer summits and very little appearances in governance or leadership roles. What we seem to forget easily is that these developers are the core of whatever we do on Wikipedia, without them users will not have a possible interface to do their volunteer work and without them, we don’t exist.

What particularly got me moving on this topic was to realize at my dismay that there was almost no developer from the African continent about 2 years ago. This jumpstarted the Africa Wikimedia Developers (AWMD) Project, one that seeks to find students, open source contributors who are out there in Africa to contribute for the core of  Mediawiki, a sister-project of Wikimedia movement. However, the essence for this group is to create an enabling ecosystem for developers who are willing to learn and build new skills in the open space through volunteering as developers for the Wikimedia Foundation. If I was working on some project and was working with some technical tools and had a problem, it should be easy for an African to pick it up and address the issue or create a new one if I needed it. Currently, the developers are skewed towards members of our developed communities. Most of them don’t live or have no interest in Africa, so they don’t understand the context, are not necessarily motivated or apply the needed urgency to our plights. Our Africa Developer Group, can relate because they live right here on the continent and can attach the needed urgency to our request while contributing their quota to solving real problems in our movement.

What are you doing to achieve these goals?

We have organized three trainings but yet have membership spanning more than 6 countries on the continent with over 120 members on our mailing list and about 20 active developers. We started with hope of getting just 5 active developers and now we have quadrupled that initial target. That is a good prospect for us but there is still more to be done. So, we go into the countries but we don’t infiltrate and try to make user groups in those countries, because we work through those existing networks and make the user groups on the ground lead the registration and recruitment for the trainings so these groups are left as a part of that user group ensuring those developers feel a part of the community first and then the larger AWMD project. The reason why we still go back to user groups is that we believe that there is actually a need to merge developers with the editing community, so they can directly hear the requests of editors and be motivate to work on them and to directly help solve technical issues in their local communities.

What do you see as the role of Wikimedia Conference, and how it can shape what you want to achieve for your user group?

The Wikimedia Conference to me is where some of the most critical issues are deliberated and also the platform to tackle governance issues. The strategy process is ongoing and for me it is critical that I am present here to [put in] my input in what I want to see happen in the next 10 years, particularly about some of the concerns I raised above. I believe if we really want to see change, we have to actively be a part of that change process. If you don’t voice your problems or your views, nobody knows about them and nothing gets done. So, being here is very important to me because my voice can be heard; I can contribute to things that are relevant to my community and I can speak to people who think openly about the ideas that I have.

This interview has been edited for clarity and length.