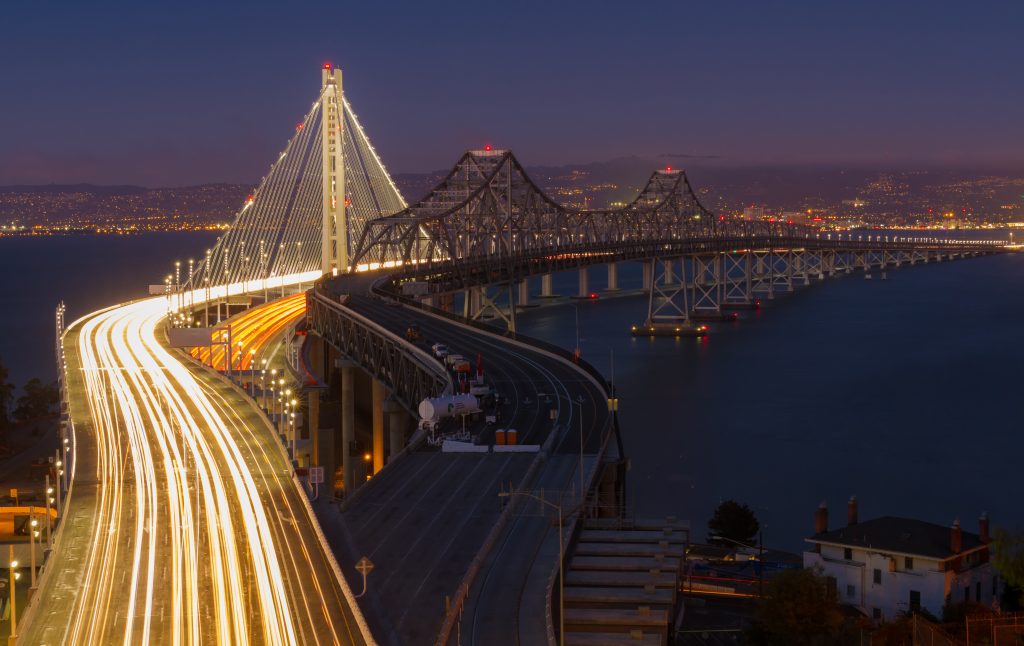 On 2 July 2018, the Supreme Court of California upheld a key law protecting online platforms. We are pleased with the Court’s ruling, which affirmed that platform operators such as the Wikimedia Foundation should not be liable for user-created content. We previously blogged about the case in question, Hassell v. Bird, back in August 2016. The following year, we joined with other online platforms such as GitHub, Patreon, and Medium to file an amicus brief.

The case began nearly six years ago when attorney Dawn Hassell sued Ava Bird, a former client, in California state court over Bird’s allegedly defamatory Yelp reviews. When Bird didn’t show up in court, Hassell won a default judgment against her. The trial court ordered both Bird and Yelp—which was not a party to the case—to delete the posts or risk being fined and held in contempt. Yelp appealed the order on several grounds: (1) because Yelp is a neutral hosting platform, Section 230 of the U.S. Communications Decency Act (CDA 230) protected it from liability for user-created reviews; (2) Yelp shouldn’t be forced to act without having received legal notice and the chance to present its arguments in the original case; and (3) the court order to remove content undermined Yelp’s own right to free expression.

When the California First District Court of Appeal rejected these arguments, Yelp appealed again. The California Supreme Court subsequently accepted the case and narrowly reversed the Court of Appeal’s decision. In a well-reasoned opinion, the California Supreme Court recognized that CDA 230 offers broad protection to sites like Yelp from liability for user-created content. Requiring Yelp to delete the reviews would improperly treat the site as a publisher, rather than simply a platform on which users could share reviews that they themselves create. A plurality of the justices also expressed concern that the plaintiffs appeared to have intentionally structured their lawsuit to get around CDA 230; Justice Cantil-Sakauye wrote that “litigation strategy” should not allow would-be plaintiffs “to accomplish indirectly what Congress has clearly forbidden them to achieve directly.”

While the case was decided on CDA 230 grounds, the Court also acknowledged the due process concerns at play when platform operators aren’t given legal notice and an opportunity to intervene in lawsuits that implicate speech on their sites. As we noted in our previous post about this case, this is especially important for sites with international communities like Wikipedia, where users may not always be able to travel to a California court to defend their speech.

Importantly, the Court’s decision does not leave Hassell without options. While she cannot circumvent CDA 230, she can still enforce her court order directly against Bird. Yelp, like the Wikimedia projects, allows users such as Bird to edit and delete most of their own contributions, including the disputed content in question.

CDA 230 is essential to the continued functioning of Wikimedia projects. Last week’s ruling will help prevent future plaintiffs from circumventing this law and gaming the system, including by obtaining default judgments and then enforcing them against platforms. The Wikimedia Foundation remains committed to defending CDA 230 and the ability of users to share knowledge on our projects and other sites.

Sincere thanks to Aeryn Palmer for their tireless work on this matter.