Today, we’re excited to announce that Amazon, the world’s largest online retailer and creator of such devices as the Kindle and Alexa, has made a $1 million gift to the Wikimedia Endowment, a permanent fund dedicated to ensuring the long-term sustainability of Wikipedia and the other Wikimedia free knowledge projects.

Ever since its creation, Wikipedia has relied on the social contract we have with our readers to survive, grow, and become the destination for knowledge that it is today. In recent years, more and more companies have made use of Wikipedia’s content, prompting us to encourage lasting, commensurate support from the organizations that derive significant and sustained financial value from our work.

By donating to the Wikimedia Endowment, Amazon shows an understanding of the need to invest in the long-term success of Wikipedia.

“We launched the Endowment in 2016 to protect Wikipedia and the commons in perpetuity, and to ensure that the free knowledge movement thrives and grows for generations to come,” said Jimmy Wales, Founder of Wikipedia. “We are grateful for Amazon’s support, and hope this marks the beginning of a long-term partnership to supporting Wikipedia’s future.”

Building the Endowment makes Wikipedia more resilient in a changing world. A permanent fund safeguards the encyclopedia’s lasting independence from influence, and ensures stability in times when individual donation patterns are uncertain.

“Since our beginning, millions of people have contributed to Wikipedia because they believe in world where every single human being can freely share in the sum of all knowledge,” said Lisa Gruwell, Wikimedia’s Chief Advancement Officer. “We’re thrilled that Amazon is investing in this vision and the long-term future of Wikipedia.”

To learn more about how you can support the future of free knowledge, visit www.wikimediaendowment.org or email endowment@wikimedia.org.

Learn about our Endowment and why it was created. 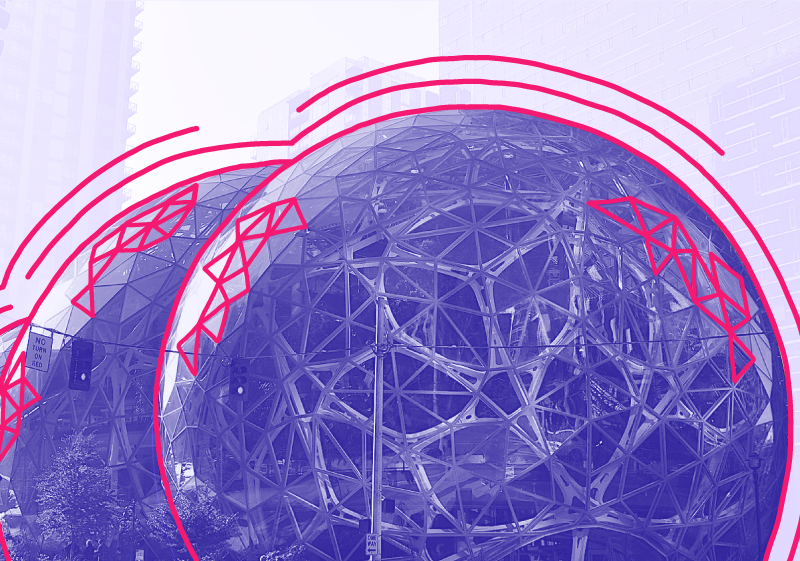 For the third year in a row, Amazon has renewed its commitment to the Wikimedia Endowment, a permanent fund dedicated to ensuring the long-term future of Wikipedia and the other Wikimedia free knowledge projects. With this gift, Amazon reinforces the importance of ensuring people everywhere can create and share free knowledge.   With millions of students….