A few months ago, people across the world were asked “What is Wikimedia?”

Almost no one answered correctly.

But while “Wikimedia” may not be widely recognized outside our movement, there is a clear way to use our existing brands to better bring in the billions of people who have yet to join us in our vision. We can center our brand system around Wikipedia, one of the world’s best-known brands.

This is the suggestion at the heart of a brand research and strategy project, conducted to examine how Wikimedia’s brands could be refined to support our ambitious 2030 strategic goals. The project was led by Wolff Olins, a London-based brand consultancy, in consultation with Wikimedia Foundation staff, community leaders, and the Board of Trustees.

The proposed system change suggests elevating Wikipedia into a high-visibility entry point that can be used to better introduce the world to our range of projects and their shared mission. The proposal also recommends retaining project names as they are, while shortening “Wikimedia Commons” to its nickname “Wikicommons” to fit the “wiki + project” name convention.

This proposal is not a new idea. Since the name “Wiki-media” was proposed in 2003 as the movement’s collective identity, various discussions have suggested a Wikipedia-led brand system.

In 2007, Erik Möller suggested the movement “mak[e] use of the strongest brand (Wikipedia) to identify all activities.” This call was echoed by Guillaume Paumier and Elisabeth Bauer at Wikimania Taipei that year. In contrast to those proposals, the current brand strategy suggests retaining project names as they are, reflecting the strength of these identities as community knowledge projects.

Wikipedia, now 18 years old, remains one of the world’s best-known brands. More than 80% of internet users in North America and Europe have heard of it, and in nations where internet access is expanding rapidly, awareness of Wikipedia is growing quickly. Since 2016, for example, Wikipedia awareness in Nigeria has nearly doubled from 27% to 48% of internet users.

Of course, there have also been arguments against using Wikipedia as the brand center point. Wikipedia is just one of the movement’s 13 online projects, and many volunteers worry that focusing on a single project would lead to smaller project communities receiving less attention. Naming movement organizations after Wikipedia might lead people to mistakenly believe that they are responsible for content authorship.

However, Wikipedia is already how the movement connects to the world. From visa applications to press to partnerships, Wikimedians today commonly define the movement as “behind” or “in support of” Wikipedia, pragmatically connecting to our most visible project. Donors make contributions in explicit aid to Wikipedia, and donors are sometimes confused or alarmed when they encounter the name “Wikimedia” on their donation receipts.

In the proposed brand strategy, Wikipedia would be redefined to encompass the entire movement’s identity. Just as the Google name (originally just for the search engine, then “the company behind the search engine”) was broadened to connect many projects like Maps, Drive, Slides, and Docs, this Wikipedia centering would offer a clear common brand to the movement while retaining project areas. This shift would create an opportunity for renaming the movement, affiliates, and the Foundation with “Wikipedia” names.

The Wikipedia interface could also be improved to show clearer connection between projects, driving more visibility, usage, and hopefully contributions, to smaller projects. Naming conventions would also be developed in order to show how projects connect back to Wikipedia. We could imagine expository taglines, for example, that would describe “Wiktionary” as “a Wikipedia project.” A new visual identity, linking projects together with a unified “Wikipedia” movement mark and style, would also be considered.

By definition, Wikimedia brands are shared among the communities who give them meaning. So in considering this change, the Wikimedia Foundation is collecting feedback from across our communities. Our goal is to speak with more than 80% of affiliates and as many individual contributors as possible before May 2019, when we will offer the Board of Trustees a summary of the community’s response.

Today, we want to share the full brand project materials for your review and response. We invite you to look at a project summary, the brand research, and the brand strategy suggestion Wolff Olins prepared working with many in the movement.

This moment, like so much made possible by the strategic direction and the movement strategy process, invites us to consider how we show up in the world, and how we can be more inviting to the billions of people we have yet to reach. It is an opportunity for us to consider change while assessing if this suggestion really works across the world. In the words of the brand summary, together we can set knowledge free.

Please email us at brandproject@wikimedia.org or add a note to the project talk page on Meta-Wiki.

We are also ready for comments in person (at conferences or via virtual meetings) and in various languages. Email brandproject@wikimedia.org to set up a discussion. 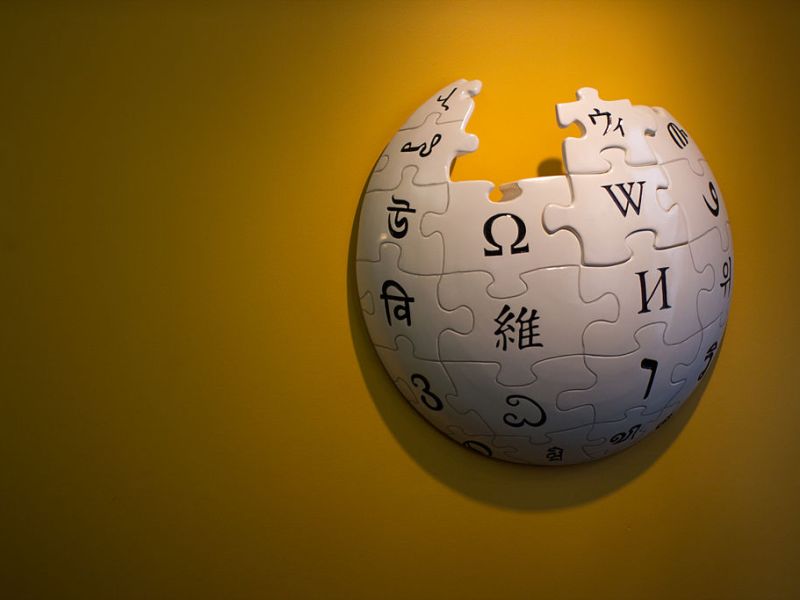 How does the world see Wikimedia brands?

That’s what a recent global brand study sought to research as part of the Wikimedia movement’s planning towards our ambitious 2030 strategic goals. The study was led by Wolff Olins, an international brand consultancy, and directed by the Wikimedia Foundation’s Communications department. The results showed high support for Wikimedia’s mission and strong interest in contributing….