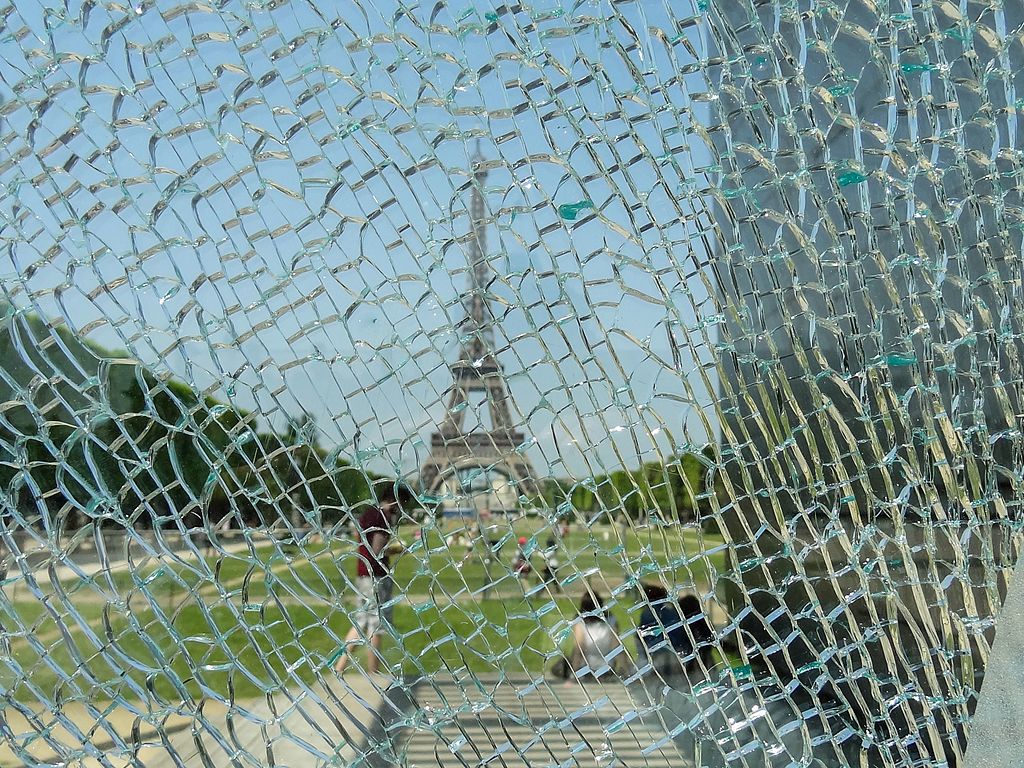 The final text of the copyright directive for the digital single market will harm access to knowledge and unduly benefit large corporations and rightsholder industries. Despite the text's carve outs, Wikimedia cannot support a reform that, at its core, aims to radically control the sharing of information online.

After a long legislative process, the final text of the EU Copyright Directive was cemented last week as trilogue negotiations between the EU Commision, Parliament, and Council came to a close. Now that the final text has been made available, with only a yes-no vote in Parliament standing in the way of its implementation, Wikimedia has determined that we cannot support the reform as is. Here’s why.

The evolution of the directive’s text

Over the past few years, we have spoken out against problematic parts of the proposed EU Copyright Directive. Initially, we were hopeful. Our community was supportive of reform, engaging with the European Commission before the directive was proposed, and with MEPs and Member States representatives early on about what they hoped to see in the directive. Among these asks were a broad freedom of panorama exception, so that photographers can freely take and share photographs of public art and buildings, and a greater harmonization of rules around the public domain, so that faithful reproductions of public domain works would not be subject to new rights.

Yet, the EU Commission presented a one-sided proposal and added worrying elements to the directive. As the community saw their suggestions set aside in favor of provisions benefiting large rightsholder industries and news publishers, criticism of the directive grew. The two most harmful provisions, Articles 11 and 13, have stuck around despite that criticism and are now a part of the final text that the EU Parliament and EU Council concluded last week. Although some good elements were included in the reform package, it is impossible for Wikimedia to support a reform that includes these two articles. In a final step, the EU Copyright Directive will return to the parliament this spring for its last vote.

Despite carve outs, a net loss for free knowledge

Article 11, which is aimed at news aggregators but has a much wider reach, will require licenses for all online uses of news content apart from a few exceptions. This means that websites which aggregate, organize, or make sense of the news will no longer be able to display snippets alongside those articles, making it much harder for users to find and use information online. We are thankful that Article 11 at least includes a few exceptions, for individual, non-profit uses or “individual words” or “very short extracts”.  However, by making information harder to find online, Article 11 affects our volunteer contributor’s ability to improve Wikipedia, especially with European-specific sources.

Article 13 will impose liability on platforms for copyright-infringing content uploaded by users unless they meet a number of stringent requirements. The provision requires that websites make “best efforts” to obtain authorization for all content on their websites as well as quickly removing infringing content and preventing its re-upload. These are tall tasks for any platform that allows a large number of users to upload content, and only the most sophisticated and well-funded websites will be able to develop the technology to enforce these rules themselves. This will dramatically decrease the diversity of content available online if websites strictly comply with these requirements, and it sets up a system for private enforcement of copyright through upload filters that can lead to over-removal of content due to fear of liability and false positives. As content outside of Wikipedia shrinks, so will the depth, accuracy, and quality of Wikipedia’s content. We rely on the outside world to build our collaborative encyclopedia, and what affects the internet ecosystem as a whole affects Wikipedia, regardless of direct legal carve-outs.

Still, given the uphill battle we have faced, the free knowledge community can be proud of the impact that they had on the reform so far. The current text includes a broad exception for text and data mining, a digitization safeguard for public domain works, an out-of-commerce works provision that will make more cultural heritage content available online, and a carve-out in an attempt to limit the text’s detrimental effect on non-commercial projects.

These are good measures and they aim to do what the reform was originally set out to do: bring century old legislation in line with the digital future we are facing. They also painfully remind us that the other parts of this reform are not future-oriented.

We will be asked why we are unhappy with this reform if certain non-commercial projects are mostly carved out and we can even point to some improvements for the public domain. Well, these measures don’t make this a good or balanced reform. Despite some good intentions, the wholly problematic inclusion of Articles 11 and 13 mean that fundamental principles of knowledge sharing are overturned: in practice users and projects will have to prove they are allowed to share knowledge before a platform permits an upload. The EU Copyright Directive envisions a technical and legal infrastructure that treats user generated content with suspicion unless proved legal. We cannot support this—it is better to have no reform at all, than to have one including these toxic provisions.

There will be one final yes-no vote on the directive in Parliament, to take place in late March. This vote is one last chance for the Wikimedia community in Europe to tell the European Parliament that they will not stand for a copyright reform that hands out exceptions to the open community without considering the entire internet ecosystem as a whole. At this point in this legislative process, it is past the time for amendments and negotiations. The European Parliament should reject the whole reform. With a text this controversial and many MEPs up for re-election in May, it would be prudent to reject the proposal as it stands and continue to work on a solution with a fresh mandate.

It’s not too late for Europe to have a positive copyright reform, but it will be soon. That is why our affiliates across Europe are organizing their communities to take action. Find out more about their progress and actions.