This photo comes to us from Wikimedia Commons, the freely licensed media repository whose holdings are extensively used on Wikimedia’s many projects, including Wikipedia. You can use the photo for just about any purpose as long as you credit the author (Ansgar Koreng), copyright license (CC BY-SA 4.0), and link to the original URL. 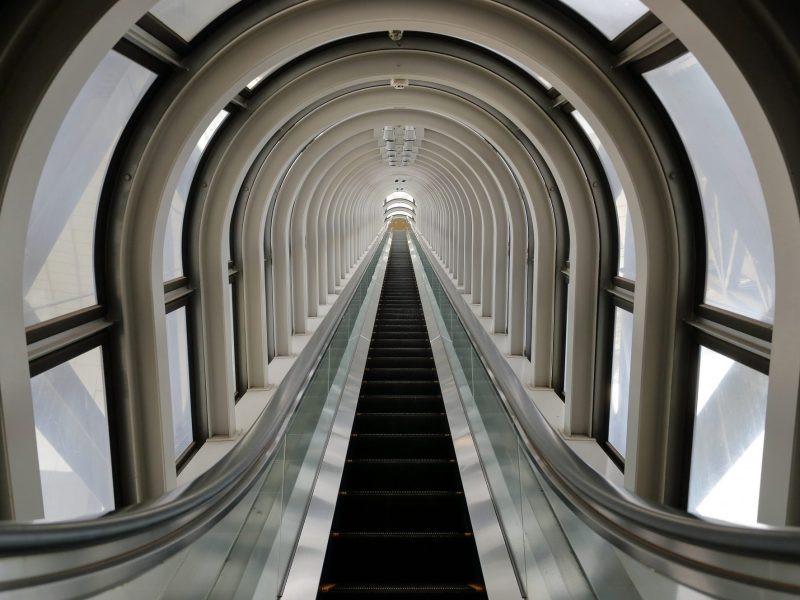 Your weekly photo from the world’s free media repository: 6 September

Wikipedia tells us that “the Umeda Sky Building is the nineteenth-tallest building in Osaka Prefecture, Japan, and one of the city’s most recognizable landmarks. It consists of two 40-story towers that connect at their two uppermost stories, with bridges and an escalator crossing the wide atrium-like space in the center.” This photo comes to us…. 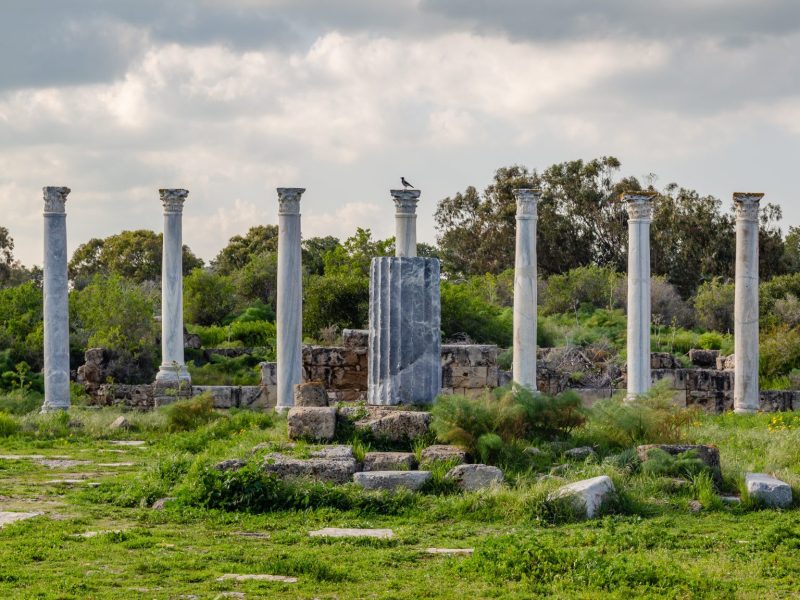 Your weekly photo from the world’s free media repository: 30 August

The ruins of Salamis, the ancient Greek city-state on the east coast of Cyprus, have been the subject of archaeological excavations since the late nineteenth century. Here, the columns of the city’s public baths or gymnasium stand in repose. This photo comes to us from Wikimedia Commons, the freely licensed media repository whose holdings are….