In the volcanic valleys of Russia, a red fox lies alert amongst chossy boulders; in the treetops of Thailand, an owl precariously slumbers; and in the forests of Bangladesh,  a venomous pit viper stalks its prey.

As unprecedented as 2020 has been, this year’s Wiki Loves Earth photography competition presents a stunning view of the world beyond our walls. Out of 106,240 submissions, this inspiring shot of two chestnut-tailed starlings fighting (and one seemingly in shock) clinched the first-place spot.

Each year, Wiki Loves Earth (WLE) calls for photography of local natural heritage, particularly in protected areas such as nature reserves, national parks, habitat management zones, and wilderness. It asks participants to share their work on Wikimedia Commons, a media repository that houses many of the photos found on Wikipedia and its companion projects.

These submissions are freely licensed to be made accessible to anyone for (almost) any reason.* Nearly a quarter of photos submitted to Commons and WLE this year were used to support other Wikimedia projects — as a forest’s featured photo on Wikipedia, for example, or an updated visual representation of a rarely seen species.

This year,  the Wiki Loves Earth contest focused on online activities, due to the ongoing COVID-19 pandemic. Participants were encouraged to dig into archives and upload photos they had previously taken, to protect their safety and wellbeing and comply with local restrictions.

Despite the situation, the contest, which launched in May, inspired 106,240 photo uploads from 34 countries, resulting in the third-largest number of submissions in WLE history. An international panel of judges pored through 340 local winners (ten per country), distilling down to the 15 winners announced today. Enjoy! 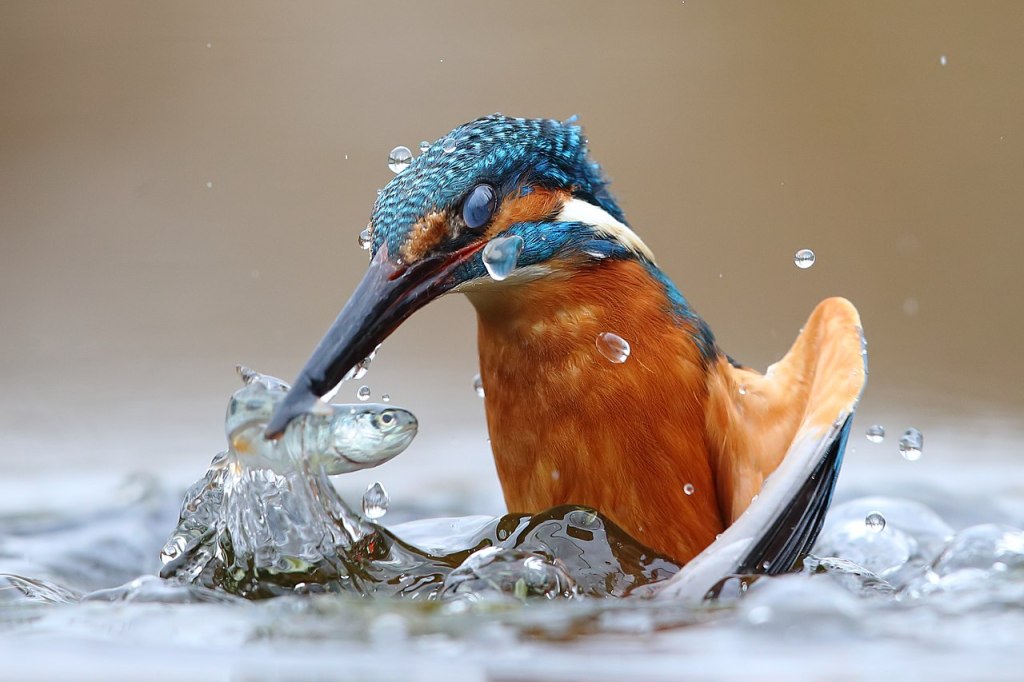 Second place: A common kingfisher plucking a fish from the Po River belt in Italy. Judges extol the detail captured in this shot, effectively freezing the kingfisher’s dive in time. Photo by Luca Casale, CC BY-SA 4.0.

Third place: Sunlight streams through the evergreens of Ratargul Swamp Forest in Bangladesh. Eighty percent of this 504-acre wetland is blanketed under the shade of trees. Judges noted that the “impressive sunlight and reflection” gave this photo a remarkable effect. Photo by Nawas Sharif, CC BY-SA 4.0. 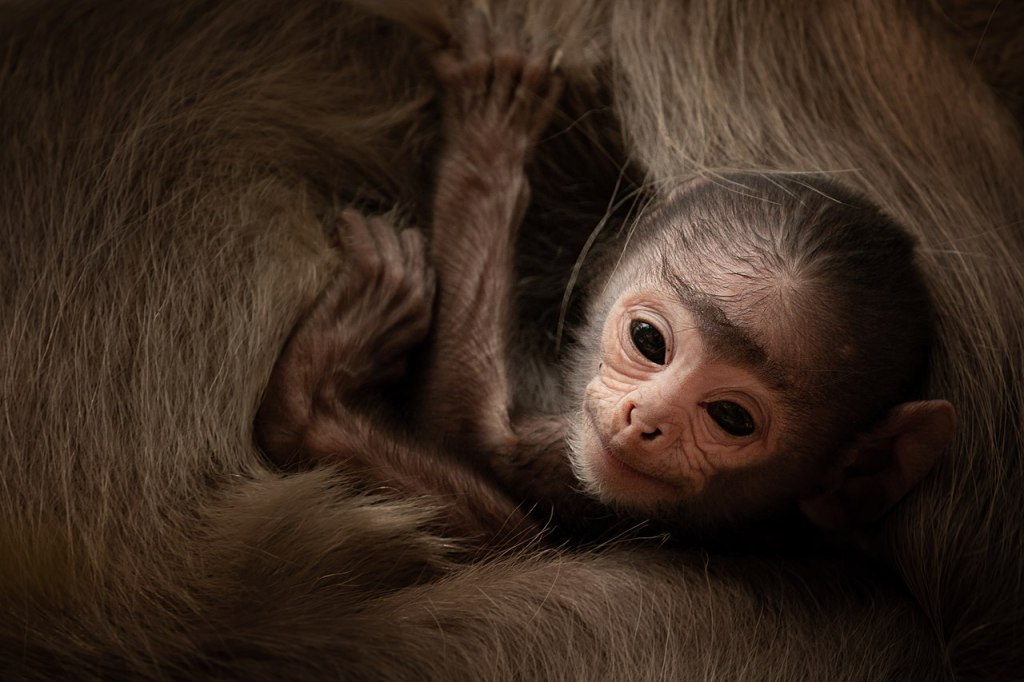 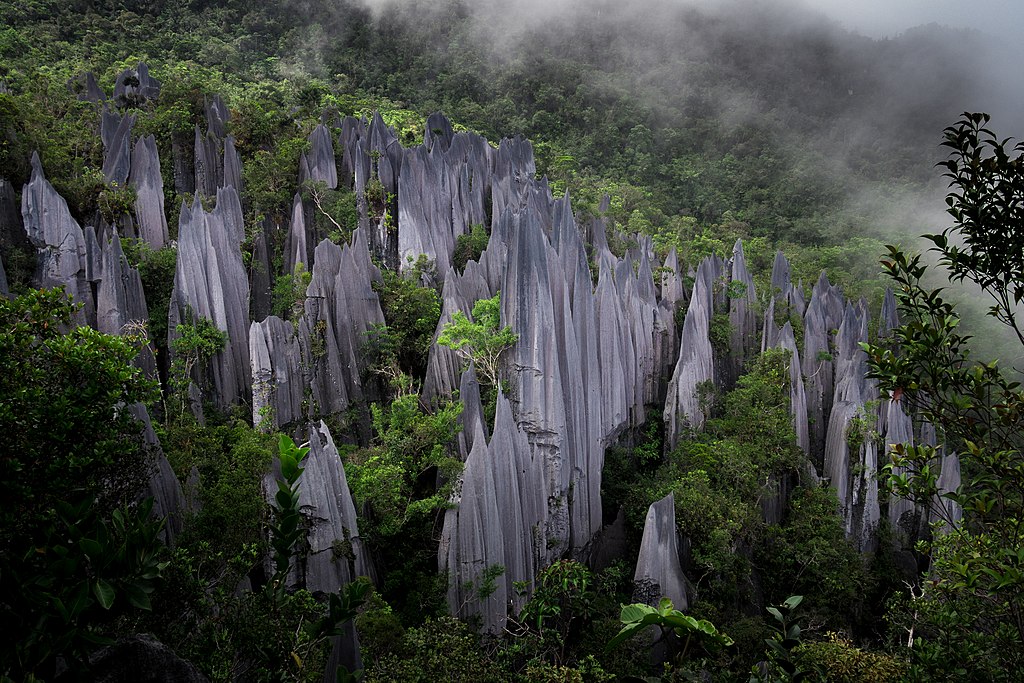 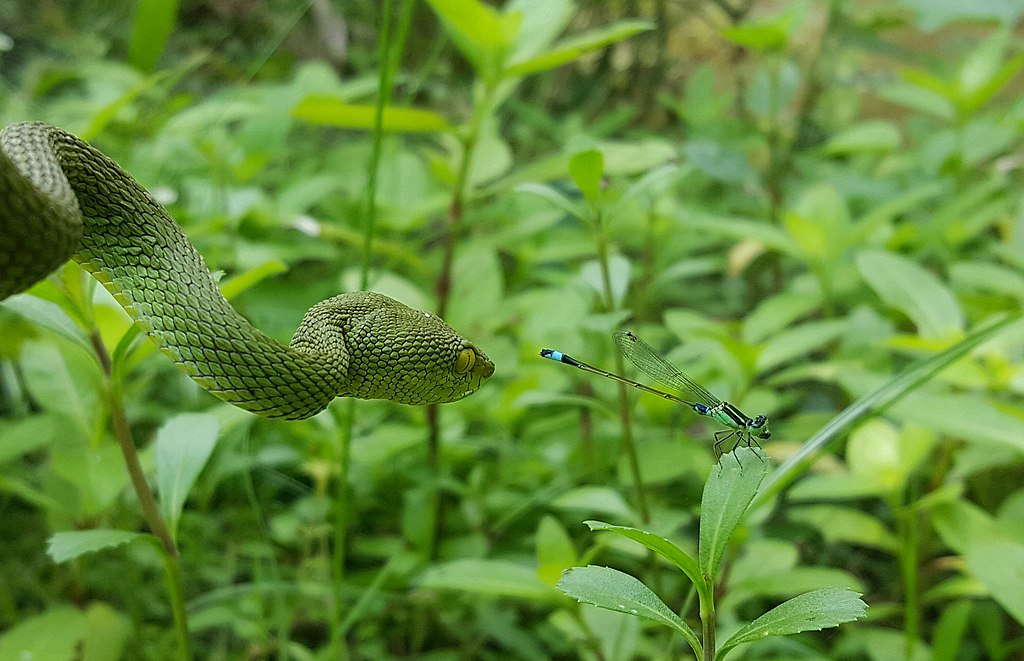 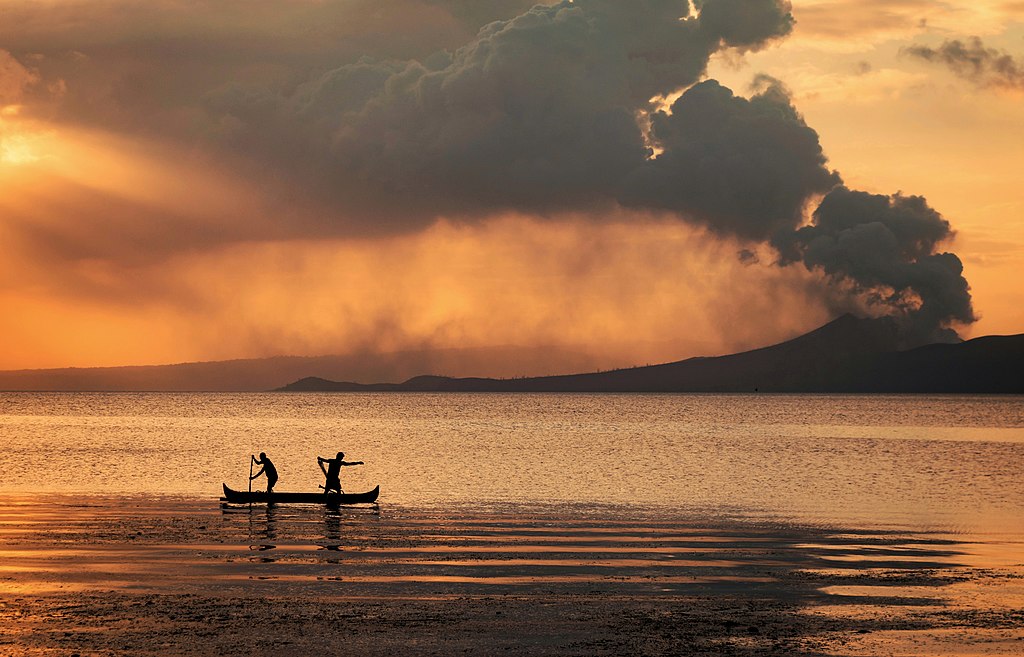 Eighth place: Merely two days after the violent eruption of Taal Volcano in the Philippines, the photographer visits its nearby lake to find locals fishing for tilapia despite imminent danger. They write, “No matter how dangerous a volcano is, [they] have done wonderful things for the Earth, like atmospheric cooling and fertile lands, therefore it should be protected because a lot of people’s lives depend on it.” One judge notes its hefty sense of scale. Photo by Michael Angelo Luna, CC BY-SA 4.0.

Ninth place: A yellow-winged darter in Ukraine’s Puscha-Vodystsky Park, resting on a plant with water pooling on its wings. A common dragonfly in Europe and China, the beautiful contrast in colors seen here impressed the judges. Photo by Сергій Мірошник, CC BY-SA 4.0.

Tenth place: A red fox surveys the terrain from its vantage point atop a boulder, with the stratovolcano Vilyuchik far behind it. “He is the focus of the image. But oh, what a splendid background,” says one juror. South Kamchatka Nature Park: Kamchatka Peninsula, Russia. Photo by  NadezhdaKhaustova, CC BY-SA 4.0. 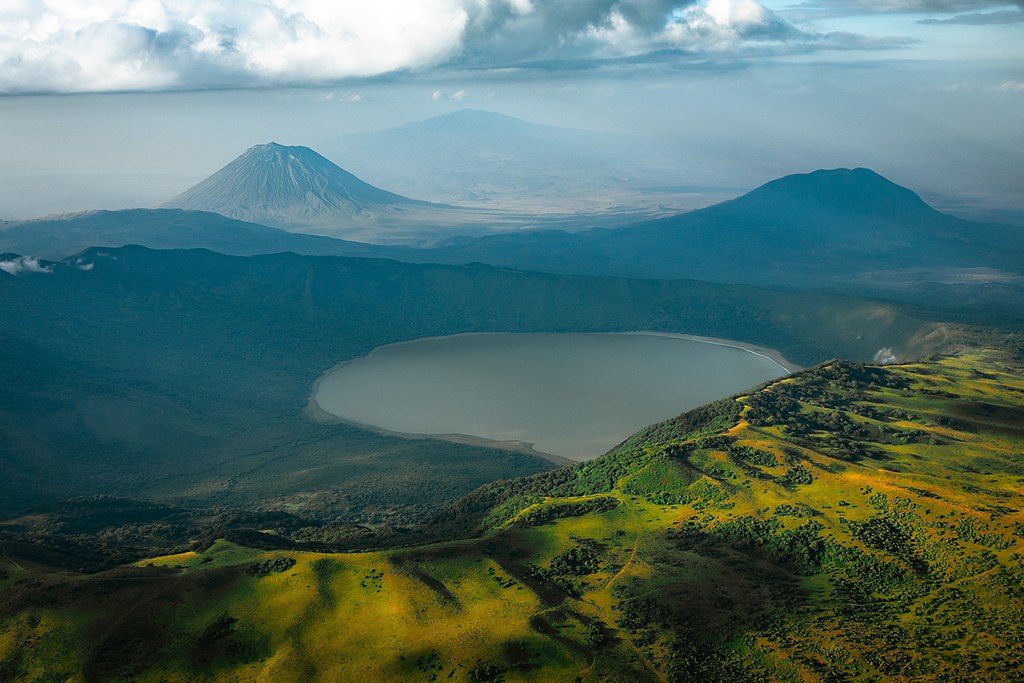 Eleventh place: The active volcano Ol Doinyo Lengai, or “Mountain of God” in Maasai, towering over Lake Natron in Tanzania. A relatively shallow lake in a sweltering area, it gets its name from the high amounts of naturally occurring natron left behind after heavy evaporation. Photo by Daniel Msirikale, CC BY-SA 4.0. 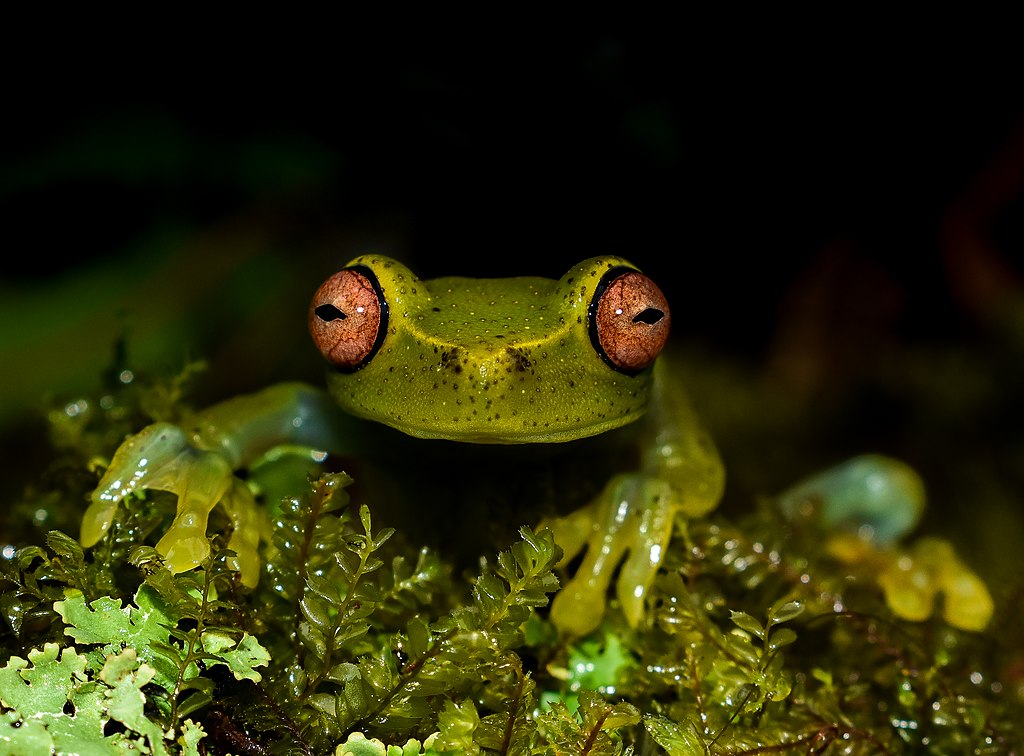 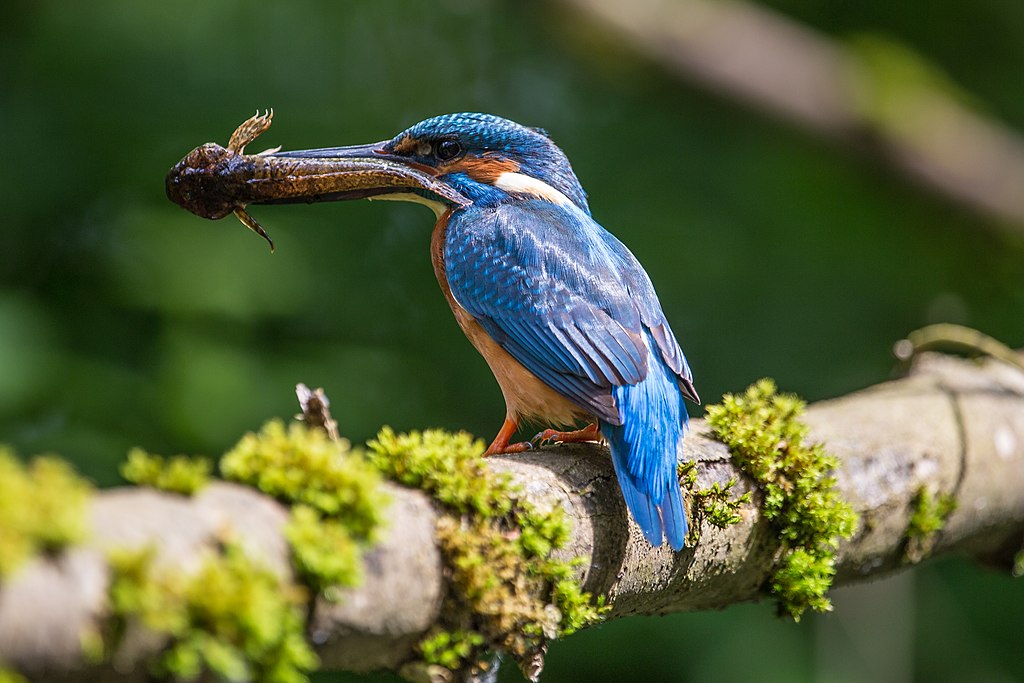 Thirteenth place: Our second of three common kingfisher finalists, seen here picking up dinner for the kids, was captured in May in the Bergstraße-Odenwald Nature Park in Southern Germany. Kingfishers can be found throughout Europe, but have been known to migrate as far as Morocco to wait out the cooler months. Photo by Hwbund, CC BY-SA 4.0. 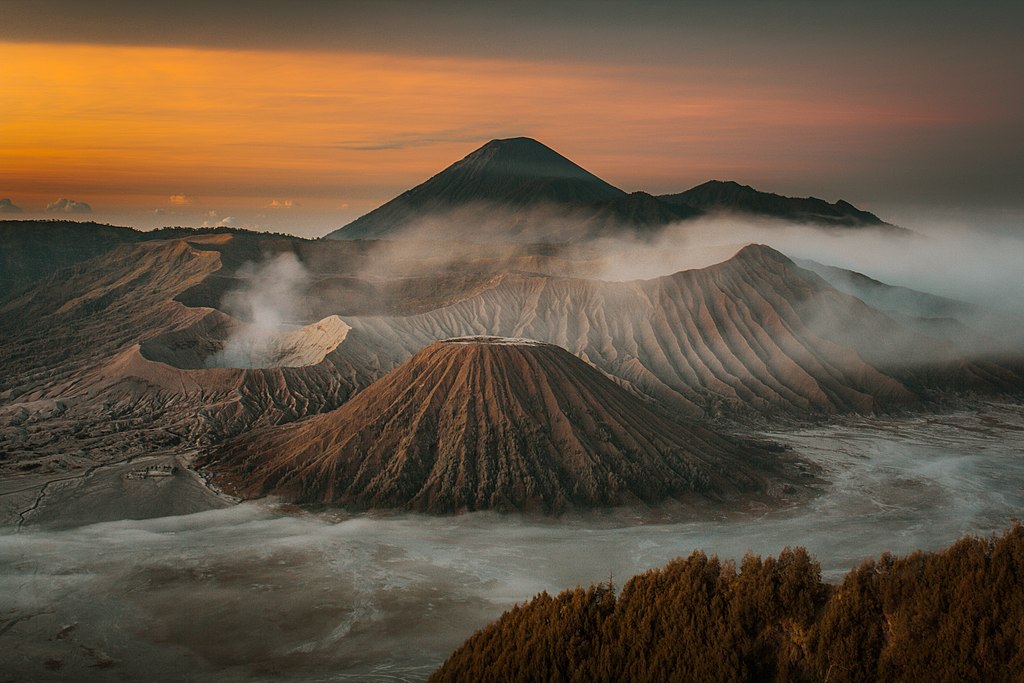 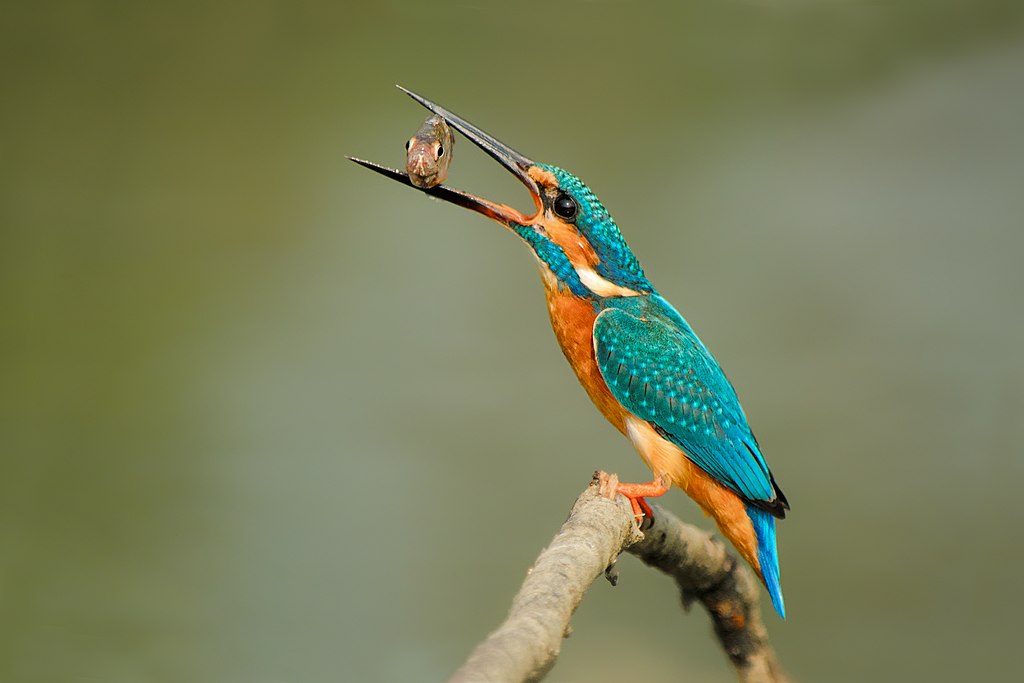 Fifteenth place: Kingfishers are everywhere. And they’re hungry! Showing off its fresh catch in the National Botanical Garden of Bangladesh, this common kingfisher was captured with perfect clarity. Photo by Dipu ME-12, CC BY-SA 4.0.

Want to know more about how this year’s winners were evaluated and selected? Read the full judge’s report on Wikimedia Commons. See past Wiki Loves Earth winners from 2019, 2018, and 2017.

*Please make sure to follow each image’s copyright tag. All of the images above, for instance, are available under the Creative Commons CC BY-SA 4.0 license, meaning that you are free to share them for any reason so long as you give credit to the photographer and release any derivative images under the same copyright license.

A lonely monastery. The sun rising over the desert. A walk through a national park. These are just a few of the spectacular sights captured in the winners of the international Wiki Loves Earth photography competition, announced today. Coming in first place, seen at top, is a shot of the famed columnar basalt of Cape Stolbchaty, located in Russia’s….