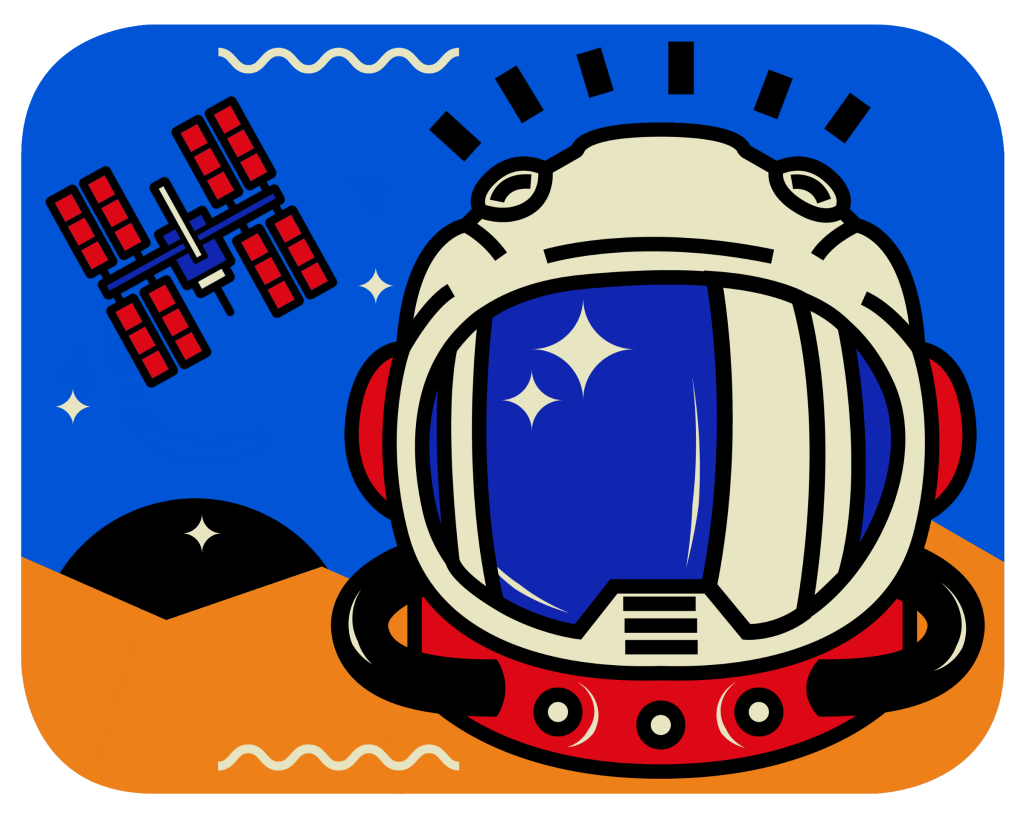 Celebrating 20 years of Wikipedia and the International Space Station

On November 2, 2000, a space capsule carrying three astronauts arrived at the International Space Station (ISS). It was appropriately named “Expedition 1,” and it was the beginning of 20 years of humans continuously living and working onboard the ISS.

Just two months after the landing of Expedition 1, another seemingly impossible human endeavor launched back on Earth: Wikipedia, an online encyclopedia of free knowledge made by and for humans everywhere.

“Once considered to be impossible projects, two decades later, Wikipedia and ISS are both enduring beacons of knowledge.”

Every article on Wikipedia, big or small, is a microcosm of human collaboration. Hundreds of thousands of volunteers work together, edit-by-edit, to build each article, propose changes, and ensure that knowledge on Wikipedia is up-to-date and reliable. Their interests and ideas may vary, yet they come together to contribute and share their knowledge for the benefit of the world.

As Wikipedia, now with more than 55 million articles across nearly 300 languages, reaches its 20th birthday this month, it’s celebrating the power of human curiosity and our search for understanding — which is demonstrated every day on the International Space Station.

“Every article on Wikipedia, big or small, is a microcosm of human collaboration.”

Once considered to be impossible projects, two decades later, Wikipedia and ISS are both enduring beacons of knowledge. Each has enabled humans to work together — across borders, languages, and stratospheres — to explore the unknown, create incredible things, and document human knowledge for all.

At the Wikimedia Foundation, the global nonprofit that operates Wikipedia, we believe that knowledge belongs to everyone. Our vision is a world in which all people can share in the sum of all knowledge. Of course, this ambitious vision isn’t entirely earthbound. Today, we’re helping more people learn about the discoveries onboard the ISS and how science in space can benefit our world, by showcasing the work of NASA and ISS U.S. National Laboratory (managed by the Center for the Advancement of Science in Space).

“There is an entire universe of knowledge waiting to be discovered.”

Last year alone, hundreds of research projects were flown to the orbiting laboratory under the sponsorship of NASA and the National Lab. These projects focused on using microgravity and the unique environment of space to push the boundaries of science and technological innovation. Thousands of people — scientists, researchers, public and private organizations, and astronauts — collaborate to build and conduct unique experiments destined for the space station that transform the way we think about life here on Earth, and beyond.

“Together, NASA, the ISS National Lab, and Wikipedia show the true potential of human collaboration in expanding what we know.”

On Wikipedia’s birthday on January 15th at 20:00 UTC, we’re having a conversation on Twitter with @Space_Station, @ISS_Research, @ISS_CASIS, and @NASA to celebrate our joint exploration of knowledge, to discuss our achievements — and explore what comes next.

Follow along and join in the conversation by watching @Wikipedia’s Twitter feed. Share your thoughts and questions using #Wikipedia20 and a rocket 🚀 emoji, so we’re sure to see it!

There is an entire universe of knowledge waiting to be discovered. Together, NASA, the ISS National Lab, and Wikipedia show the true potential of human collaboration in expanding what we know.

Heather Walls is Chief Communications Officer at the Wikimedia Foundation 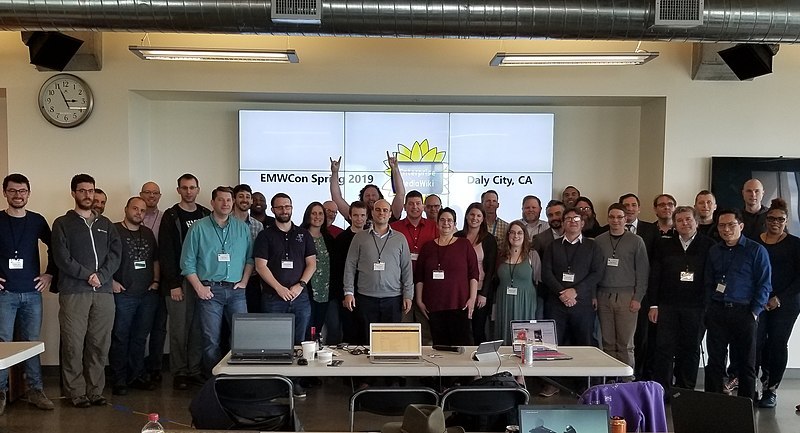 MediaWiki is the software that underpins Wikipedia. This conference shows all the other ways it can be used.

Earlier this month, a group of dedicated MediaWiki administrators, contractors, and users met in Daly City, California, United States for the annual Enterprise MediaWiki Conference (EMWCon for short). MediaWiki is the main underlying software that makes Wikipedia possible, but its use cases range far beyond that of the encyclopedia. It is a critical technology for….