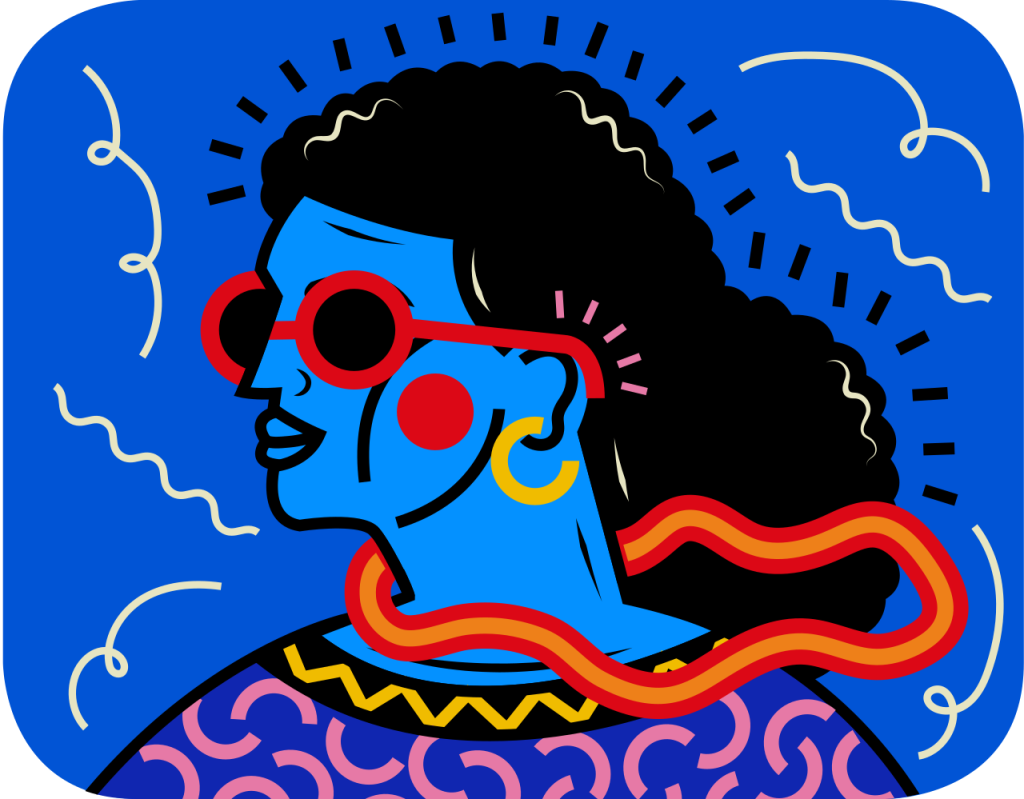 Think of a historical event, one you learned about in school. Maybe an expedition, a treaty, or a speech. How about a years-long atrocity, or a record-breaking achievement? When you picture this event, who are the central characters?

Now, ask yourself if you know the women’s side of the story.

For as long as written history, women have far too often been left out of the record. And in a world that tells us to stay quiet, telling women’s stories is a radical act.

Many women have led the way: from Urvashi Butalia, who founded a feminist publishing house and shared the history of the Partition of India through the eyes of women and marginalized groups, to Nawal El Saadawi, who linked women’s medical ailments to social conditions of oppression and faced imprisonment for her publication of feminist texts. Flora Nwapabecame one of the first African women publishers in 1970, educating the world about the lives of women in Nigeria.

“In a world that tells us to stay quiet, telling women’s stories is a radical act.”

This Women’s History Month, the Wikimedia Foundation — the nonprofit that operates Wikipedia — wants to add to this work, through a new gender equity initiative called Project Rewrite.

Through Project Rewrite, we are calling attention to the persistent gender gaps on Wikipedia — missing information about cis and transgender women — and calling on everyone to help close them. We are also recognizing through the initiative that BIPOC women, in particular, have been most often left out of history.

“Through Project Rewrite, we are calling attention to the persistent gender gaps on Wikipedia and calling on everyone to help close them.”

While the problem exists on Wikipedia, the solution involves changes outside of it.

In particular, we are encouraging journalists, academics, thought leaders, and individuals and organizations in the information landscape to increase their coverage of women, particularly women who are Black, Indigenous, and People of Color (BIPOC) — building out the ecosystem of secondary literature that Wikipedians rely on to create and improve content.

“We are encouraging journalists, academics, thought leaders, and individuals and organizations in the information landscape to increase their coverage of women…”

The information landscape comprises the universe of resources we turn to when we’re looking for knowledge, including books, academic journals, newspapers and magazines, television shows, podcasts, conferences, and, of course, Wikipedia. In each of these places, women are missing, and it’s part of a vicious cycle.

Here’s how it plays out on Wikipedia:

New information can be added to Wikipedia if, and only if, it is supported by a citation from a published, reliable source. For example, a factual statement about the subject of an article, such as “In 1977, Wangarĩ Maathai founded the Green Belt Movement,” must include a reference. (That’s why you see the small numbers in brackets everywhere in Wikipedia articles!)

To create a new biography on Wikipedia requires even more reliable sources to meet Wikipedia’s notability requirements. The basic criteria for a person to be considered “notable” enough for their own Wikipedia article is “if they have received significant coverage in multiple published secondary sources that are reliable, intellectually independent of each other, and independent of the subject.”

But what happens when a Wikipedia contributor is looking for sources and comes up empty?

“While the problem exists on Wikipedia, the solution involves changes outside of it.”

Just last week, Angilee Shah wrote in Poynter about the struggles she and other Women Do News volunteers face when trying to create new Wikipedia articles for prominent women journalists, especially women journalists of color.

“…women journalists who are clearly ‘notable’ simply have not been written about or credited for their vital work well enough to support a Wikipedia entry. . . . What starts as discrimination, being given the wrong title or not included in a byline — heck, even an ignored email or application — bubbles up into systematic erasure of the contributions of many people.”

Women are less than a quarter of the people heard; read about; or seen in newspaper, television, and radio news. BBC has written about the phenomenon of the all-male conference panel, or “manel,” and the blogthat emerged to document them. On Twitter, an average man is almost twice more likely to follow another man than a woman.

As Wikimedia Foundation CEO Katherine Maher puts it, “Wikipedia mirrors the world’s biases. It doesn’t cause them.” On English Wikipedia, fewer than 20% of biographies are about women, and fewer than 20% of editors identify as women — stats that undoubtedly worsen when considering articles by and about Black people, Indigenous people, and people of color.

This is a reflection of a bigger problem.

The information landscape is an uneven playing field for women because women have been written out of history. Numerous women’s talents and contributions went shamefully unrecorded or celebrated by their contemporaries. Alice Ball, for example, developed the most effective treatment for leprosy during the early 20th century, but her findings were stolen by a male chemist. It took years to correct the injustice and bring light to Ball’s contributions.

There are superheroes who we will never get to know because of the opportunities denied to them on the basis of gender identity. When we learn only one half of history, everyone loses. We perceive more narrowly where humanity can go and what we can achieve as individuals and as a collective.

“The information landscape is an uneven playing field for women because women have been written out of history.”

To fix the gender gaps on our knowledge projects, we need to fix gender gaps in the literature and media that volunteers cite. Let’s change the conversation, take back the canon, and give credit where credit is due.

It’s time for a rewrite.

There is progress already being made. Wikipedia turned 20 this year, and the strength and diversity of its contributor base has improved with age. Over the past year, the movement has achieved major change by increasing women editors by more than 30 percent. There are efforts from the Wikimedia Foundation and global volunteer movement to improve diversity and welcome new contributors into the movement. We’re seeing promising signs from around the world: sub-Saharan Africa, for example, saw a 500 percent increase since 2014 in the number of organized Wikimedia volunteer affiliates. This is important because there are knowledge gaps within knowledge gaps — not only along gender lines, but also geography, race, religion, class, and other facets.

Throughout the month of March, Project Rewrite partners will be posting profiles of notable women on their blogging and news channels, and we will share interviews with women leaders, as well as opportunities to get involved in edit-a-thons and other initiatives organized by Wikimedia communities around the world.

In late March, the Wikimedia Foundation will be hosting a virtual event to discuss solutions for gender disparity in the information landscape and learn more about the important relationship between journalistic sources and content on Wikipedia.

How can you be part of the solution?

If you are a writer, journalist, or media personality:

Do you have a blog, podcast, or other communication channel? Sharing women’s stories there helps elevate them in the wider information landscape. You never know the ripple effect sharing story can have. If you would like to create content profiling women for Project Rewrite, please contact us at partnerships@wikimedia.org.

The erasure of women’s achievements, and systematic oppression of many people on the basis of gender identity, is a huge problem. We can’t solve it in a single day or a single month. But what we do have is an opportunity to add to the first draft of history, to create a better record, one that more fully depicts the way women have moved the world.

Adora Svitak is a Communications Specialist at the Wikimedia Foundation. You can follow her on Twitter at @adorasv. 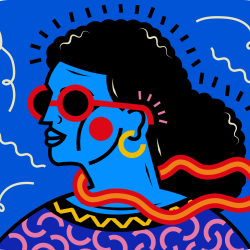