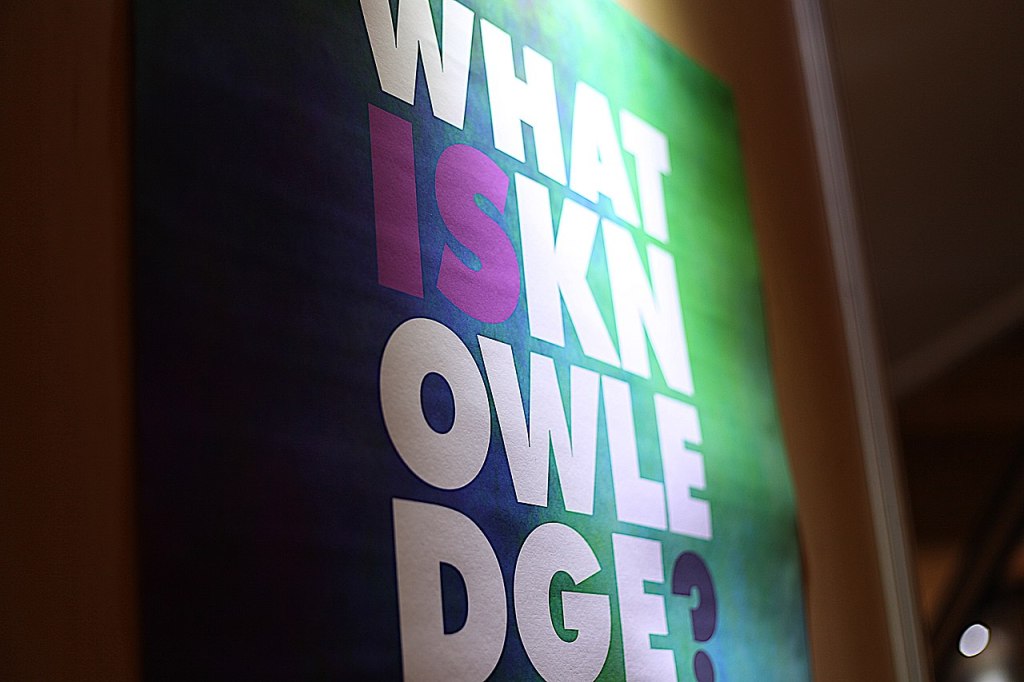 September 28 2021, Johannesburg, South Africa – Today, on the International Day for Universal Access to Information, the Wikimedia Foundation, the non-profit that operates Wikipedia, is launching a campaign in collaboration with the South African creative community to showcase the power of knowledge and everyone’s right to access, create and share it. Over the next four weeks, the Foundation will release online multimedia content built by South African writers, filmmakers, fashion designers, artists and thought leaders, highlighting a variety of topics from popular culture to social politics to the evolution of African cinema. The public can follow the campaign online using #WikipediaByUs.

The campaign will invite these content creators to explore Wikipedia, the world’s largest online encyclopedia, as a place to freely share knowledge, and introduce them to its model of open collaboration, which allows anyone, anywhere to add well-sourced, neutral content to the site. Content creators will use their creativity to contribute to the knowledge ecosystem, emphasizing that information can be conveyed in many ways, from writing and pictures to sound and music. Aligned with Wikimedia’s  goal to break down the social, political and technical barriers preventing people from accessing and contributing to free knowledge, the campaign also aims to draw attention to the South African stories, contexts, history and experiences missing from Wikipedia.

Khanyi Mpumlwana, the Wikimedia Foundation’s Creative Director said, “Access to knowledge and information in South Africa has too often been limited by class barriers and divided along racial lines. Wikipedia opens an opportunity for anyone, anywhere to share and access knowledge. Through this campaign, we want to show all content creators across the country that knowledge can take various forms and that we can all play a part in its creation.”

The Foundation is collaborating with the Bubblegum Club, a cultural intelligence agency to showcase writers, filmmakers, thought leaders and other influencers in South Africa as experts and knowledge producers in a variety of subject areas. Two directors, Zandi Tisani and Monde Gumede, will create captivating short films, with Zandi telling a story of African film history   and Monde drawing attention to current challenges in knowledge dissemination, including the spread of misinformation. Other key influencers include Ridhwaan Suliman, a mathematician and Twitter influencer, who will illustrate the importance of storytelling through data, and Khensani Mohlatlole, a writer and video essayist focused on fashion and design and its historical impact, who will share a vlog underlying the importance of uncovering unique, untold stories.

As one of the world’s top ten most visited websites, Wikipedia is a source of knowledge for billions of people across the world. Wikipedia is written by more than 280,000 global volunteer contributors, but currently only 1.5% of these editors are based in Africa, and an even smaller percentage are South African. As a result, Wikipedia articles are missing perspectives from Africa; history written about South Africa and other countries is being documented by people in other regions of the world, making them less representative and leaving large content gaps.

Anusha Alikhan, Senior Director of Communications at the Wikimedia Foundation said: “When more people from diverse backgrounds collaborate on Wikipedia, they move us closer to achieving our vision of ensuring our projects reflect the diversity of knowledge from people, cultures and languages around the world. South Africans have a role to play in shaping this global resource, telling their own histories, and creating content about South Africa by South Africans.”

Drawing from the South African context, the Wikimedia campaign aims to show South Africans an avenue to address inequities in accessing and sharing knowledge. It invites them to join the free knowledge movement and contribute to building the cultural and linguistic representation of South Africa on Wikipedia.

Some of the creative collaborators participating in the campaign include:

To learn more about Wikimedia Foundation’s efforts to increase knowledge equity in its projects, explore our Open the Knowledge initiative.

To learn how to get involved in the Wikimedia South Africa chapter, visit here.

Wikimania 2018 - What is Knowledge Art Exhibition 01