For years, our vision statement has asked us to imagine how the world would be transformed if every single person on Earth had access to the "sum of all knowledge." But because Wikipedia is a web project, only those with internet access could reach that knowledge, leaving billions behind.

We're committed to eliminating barriers to accessing knowledge. The Wikimedia Foundation is supporting researchers in deploying successful pilot projects to bring offline editions of Wikipedia to people with little or no internet access. This includes a Columbia University project in the Quechua-speaking regions of Peru, where hundreds of students and teachers are benefiting from access to Wikipedia's knowledge. We're also helping to fund the development of Kiwix, a way of serving knowledge and software to individuals and NGOs without an internet connection.

"Our hope is that one day everyone will have access to the internet, and eliminate the need for other offline methods of access to information," says Kiwix CEO Stephane Coillet-Matillon. "But we know that there are still serious gaps in internet access globally that require solutions today. Kiwix is a tool to start fixing things right now."

The Wikimedia Foundation is working with Kiwix to scale the number of people using the platform—already at three million—by 15% over the next year, including a pilot project that will deploy “Internet-in-a-Box” Wi-Fi hotspots to healthcare providers in Nigeria. Through a series of direct investments, the Foundation is looking to expand how Kiwix can help bring the sum of all knowledge to everyone, everywhere, even when they do not have internet access. 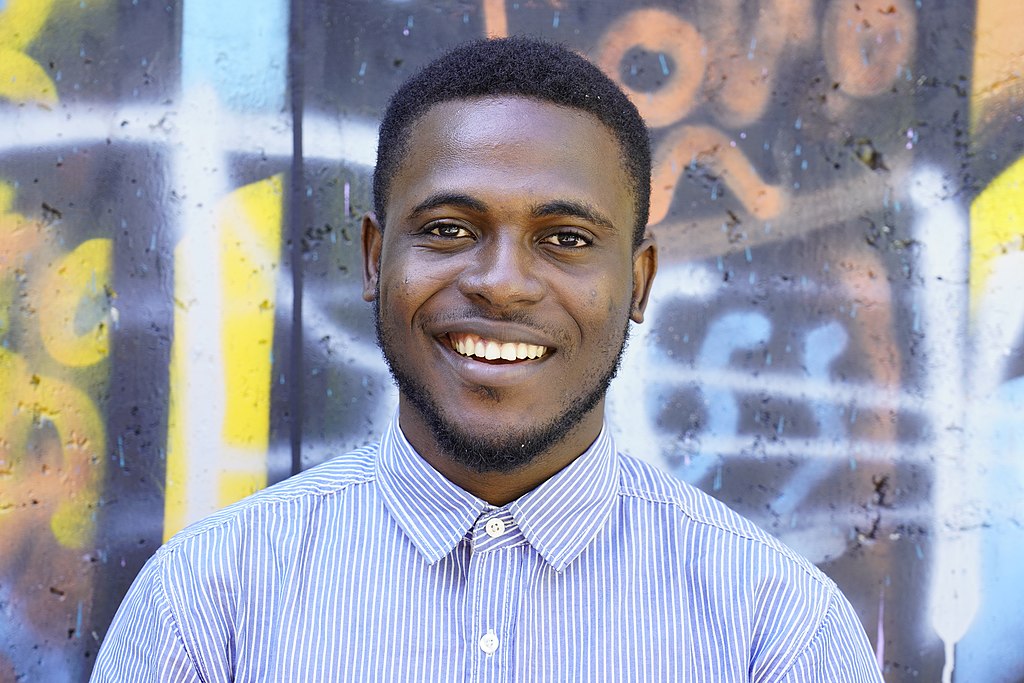 You might think of Wikipedia as a tool for researchers or the internet's chief purveyor of random trivia. But for many people, it's a place to search for more information about the media they're consuming on the internet and through their TVs.

Now, imagine a world where those searches yielded no results.

This is the reality for many of Wikipedia's readers in Nigeria and Africa more broadly, and when Wikipedia's coverage of pop culture has gaps, crucial entry points for new readers remain closed. "Wikipedia articles about African and Nigerian films are typically created long after they are released," volunteer editor Sam Oyeyele says. "By then, most people have already seen them and any enthusiasm to read about them has significantly dwindled." In fact, out of all the film articles on the English Wikipedia, less than 1% are about African cinema.

For the last six years, Sam Oyeyele has been working to address this pop culture gap. He wrote a series of articles on the history of Nigerian cinema, and he's now running AfroCine, a project aiming to fix both historical and contemporary content gaps in African and Caribbean cinema. This is one way Wikipedia works: people with a passion for a specific topic donate their time to closing the many gaps we have yet to fill.

In 2018, AfroCine organized a global event to motivate people to write about African cinema, resulting in close to 600 new Wikipedia articles in ten different languages, a nearly 4% increase. It's efforts like these, along with viral advertising produced in partnership with the Wikimedia Foundation, that has led to a 71% increase in the number of people in Nigeria who have heard of Wikipedia.

The Wikimedia Foundation is continuing to support the growth of content and contributors from Africa. For example, we're investing in the expansion of code developers in Africa, funding the development of new standardized keyboard software in three Nigerian languages, and in 2018 we hosted our major annual "Wikimania" conference in Cape Town, South Africa, with the theme of "bridging knowledge gaps." 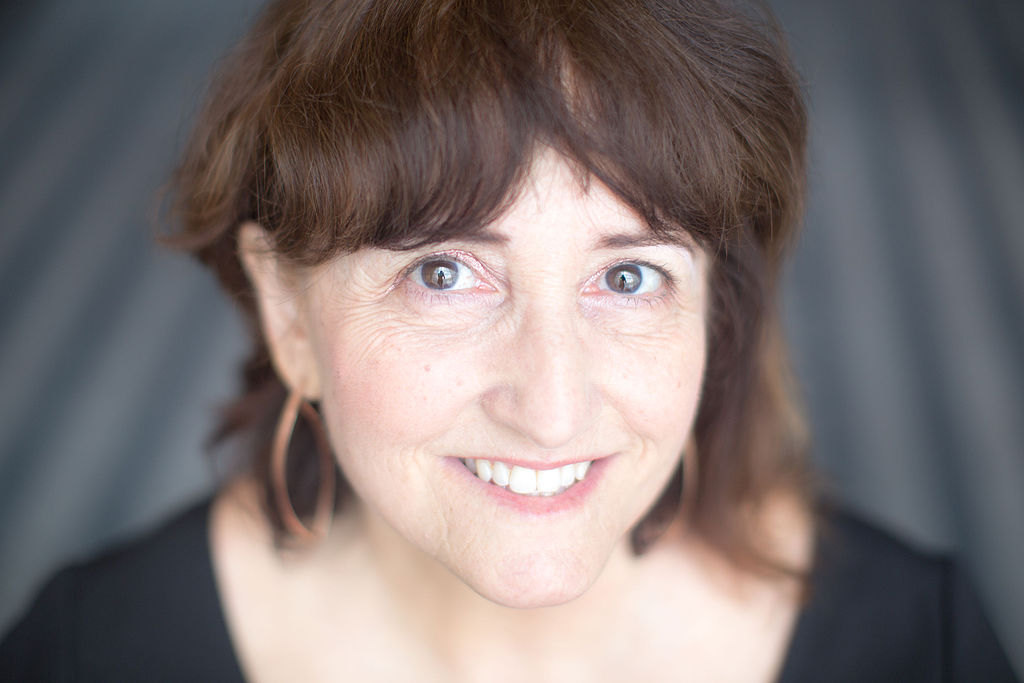 Four years ago, the percentage of women's biographies on the English Wikipedia stood at a paltry 15%—a gap that galvanized volunteer Wikipedia editors to organize an effort to change this reality. They called it "Women in Red," referring to the red links that show when a topic has no Wikipedia article.

Today, nearly 18% of the English Wikipedia's biographies are about women. That may sound like a small jump, but it represents tens of thousands of new articles—since 2015, Women in Red members have alone added over 90,000 articles about women throughout history. "We are making a difference, one article at a time, [correcting] the systemic bias depicted in the written canon," says Women in Red's co-founder Rosie Stephenson-Goodknight. "I can’t imagine doing anything more worthwhile with my free time."

Who are the members of Women in Red? Rosie Stephenson-Goodknight, named Wikimedian of the Year in 2016, has created thousands of articles about women. Physicist Jess Wade is increasing the number of underrepresented scientists and engineers on Wikipedia. Librarian and Wikipedia editor Sue Barnum feels the impact of Women in Red personally: "I grew up believing that women didn’t do anything interesting," she told us, "because women’s contributions become invisible, especially after their deaths."

The Wikimedia Foundation is working to change Wikipedia's gender bias by issuing over $225,000 in grants to increase the visibility and participation of women on Wikipedia around the world. We've funded hundreds of events that support increased gender diversity, commissioned a report on the current state of our gender equity efforts, joined the EQUALS Global Partnership, and contributed towards the first Wikipedian-in-Residence for gender equity.