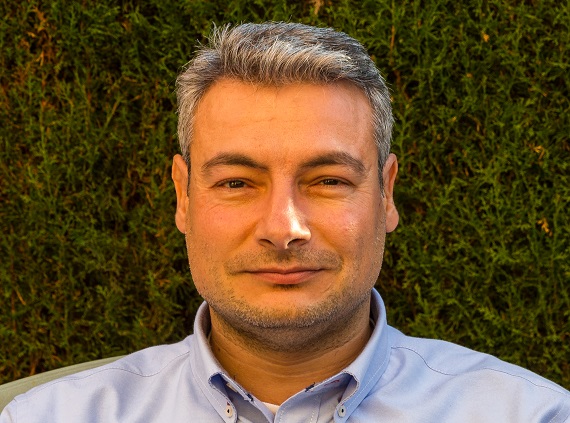 In his day job, Diego Delso works for an automotive manufacturer to develop electric and hybrid cars. By night, he has taken the most “featured” pictures of any editor on Wikimedia Commons, the freely licensed media file repository.

Delso, who goes by the username Poco a poco, has contributed over 15,000 images to Commons, including 306 that have been marked as “featured”—a quality level that only the top 0.027% of all images on the site have attained. He’s also credited with 8,696 “quality” images, which have to meet a different set of technical criteria and be taken by an editor on Commons.

Two of the featured pictures were showcased in the recent picture of the year competition—including his favorite, a shot of the Seljalandsfoss waterfall in Iceland (seen at top).

“The capture in Iceland was challenging,” he told me. “The location is fantastic—I had visited that spot earlier in the same day, and it was clear to me that I had to visit it again during sunset (the cave opening was looking in the perfect direction for that kind of a shot). However, it required three separate shots and a long exposure to put together the final HDR image.”

It’s his favorite image because of “the beauty of the scene, the vivid and diverse combination of colors, and the feeling that you are actually there viewing that waterfall when the sun goes down,” which he tried to accentuate by using a fish-eye lens, allowing him “to use the cave behind the waterfall as a frame.” Delso’s other image that placed in the picture of the year competition was his capture of the La Lajas Sanctuary in Colombia. Having lived in 4 countries and visited another 75, Delso harbors a love of “getting to know new places, people, and cultures.” Fueled by that and internet images of the sanctuary, it was an easy decision to travel for five hours from Quito, Ecuador to photograph the site, even though that left him little time for composing shots. “The lighting was not the best from this angle at that time, but the view from that area was the best possible, as you can get an idea of the depth of the church—from the bridge in front to the hill in the back and even the stairs path. In this case, I guess, the merit is rather from those who designed and built it that from the photographer who has an easy job.”

Delso has several favorite images, such as this shot from Bolivia. “I enjoy the quietness of the scene. The imposing volcano in the center, the clean sky, the reflexion and those flamingos spread all over the place result in a very pleasant composition.” This image will be Commons’ picture of the day on 8 September. Photo by Diego Delso, CC BY-SA 4.0. “I love the pose of the sea lion but above all the detail of the capture, you can even see the legs of the fly standing on the snout of the subject—crazy.” Photo by Diego Delso, CC BY-SA 4.0.

There’s no “magic answer” for what elements make up a featured photo, Delso says; the “amazing” few he takes that he doesn’t get tired of often turn out to be good fodder for the review process, but beyond that, it comes down to focusing on something that moves him. “If I haven’t been wowed by the subject,” he says, “it is difficult to transmit feeling into the photography.”

Once he’s found that x-factor, Delso tries “to take a picture of a subject that ‘teletransports’ the viewer to the place—a view with a strong perspective, focusing on lines that guide the viewer to the subject.” He adds that familiarizing yourself with Commons’ featured criteria and using a high-quality camera is helpful, although not a requirement.

Outside of Commons, Delso is an administrator on the Spanish-language Wikipedia, a board member of Wikimedia Spain (an independent organization that works to advance the Wikimedia movement), and represents them at Wikimedia conferences, but the majority of his time is devoted to his photography.

Expect more images from Delso soon: he’s going to Tunisia next month, followed by a trip through Iran, Georgia, Armenia, and more. 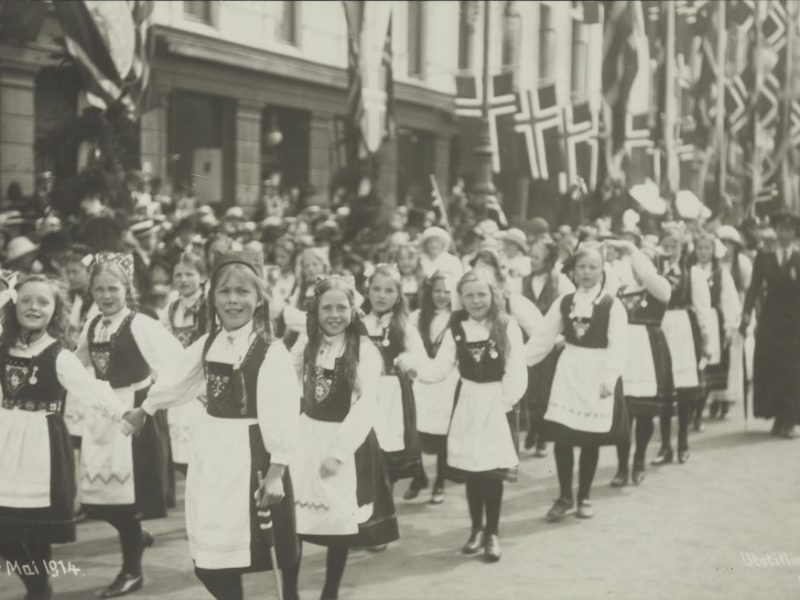 "Each of their portfolios," Europeana's Liam Wyatt says, "demonstrated the potential of open-access heritage to help understand European history through diverse, innovative, and qualitative projects."

Becoming a National Wikimedian: Jason Evans and the National Library of Wales

Community From the archives GLAM Interview

Alex Stinson, Strategist at the Wikimedia Foundation, talks with Jason Evans about becoming Wales' National Wikimedian, and where he sees the future of Wikipedia in the region.