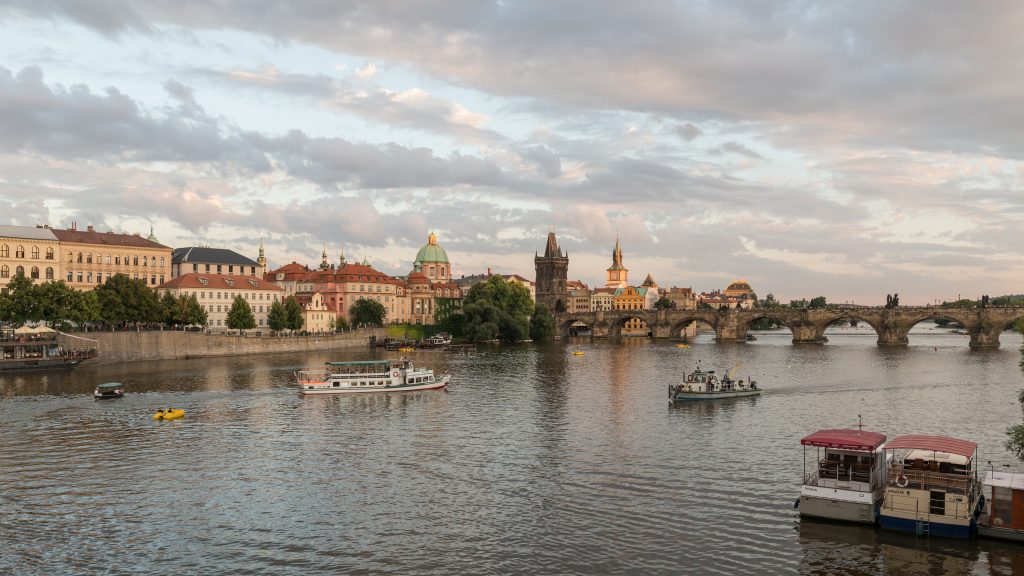 At libraries across the Czech Republic, senior citizens routinely gather for courses to learn how to edit Wikipedia. After the course ends, many seniors then go onto edit at Klub Wikipedia, gatherings across the country where people socialize and help each other edit the encyclopedia.

It was at one of these gatherings, at the Moravian Library in Brno, that Lenka first learned to edit Wikipedia. Lenka, a customer assistant, spent her time at the library practicing in her sandbox and creating an article on the Czech Wikipedia about a Hindi movie she likes.

Lenka may not continue to edit Wikipedia, but we learned a lot from her: how she’s a voracious learner who calls knowledge “the most luxurious good”; how she’s written hundreds of reviews on TripAdvisor, enjoying the chance to practice her English and connect with tourists who read her reviews; and how she struggles to access Wikipedia’s discussion pages.

Lenka was interviewed this past June as part of the New Editor Experiences project, an effort to learn more about the behaviors, motivations, and pathways of newcomers to Wikipedia.

From May to July 2017, researchers from the Wikimedia Foundation, local researchers from each country, and researchers from the design firm Reboot conducted in-person interviews with 64 new and experienced editors in South Korea and the Czech Republic. The Czech and Korean Wikipedias were chosen to represent mid-sized wikis in this research, after consulting with people both inside and outside of the Foundation.

The goal of the research project was to learn more about:

The need for this kind of research is clear: We know that productive new editors from diverse backgrounds help sustain the Wikimedia projects and increase their quality and balance. However, for nearly a decade, the size of the contributor community has stagnated as it has struggled to attract and retain new editors.

Learning more about new editors, and what motivates them to either continue or stop contributing, has been a focus of many members of the Wikimedia movement for some time now. Much of the previous research has been done to learn about the larger Wikipedias, like English, French and German Wikipedias. The New Editor Experiences project continues these efforts, focusing specifically on new editor recruitment and retention in mid sized wikis.

A complete report with detailed findings about the project methodology and research findings is available. Key findings include:

In addition, the researchers distilled the different patterns of motivation and behavior they observed among the 47 new editors into six archetypes (known to user researchers as personas). These personas ranged from the “reactive corrector” who fixes obvious errors they observe while browsing Wikipedia to the “social changer” who begins editing out a desire to fix a problem they see in society as a whole.

This project isn’t ending with the publication of a report. Now, 17 staff members from 7 teams across the Wikimedia Foundation are working together in a series of workshops. These workshops are designed to:

As part of this process, the Foundation is hiring ambassadors from the Czech and Korean communities to learn in detail what those communities think about the findings in the report and what ideas they have for addressing them.

After the workshops produce a shared strategy, the teams involved will work in partnership with the Czech and Korean communities to make these ideas a reality. In particular, the Contributors team at the Foundation plans to build on this research with product development work in the current fiscal year, as part of their annual plan. If you’re like to learn more about this work, please use the talk page on the New Editor Experiences page or contact Neil Patel Quinn and Abbey Ripstra directly. 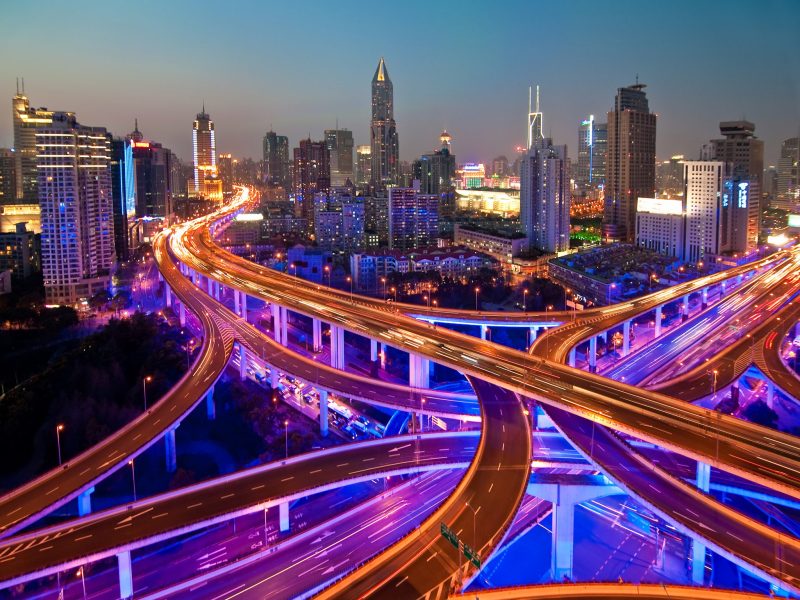 Welcome to Wikipedia! Here’s what we’re doing to help you stick around

Someone signing up to edit a Wikipedia page for the first time may feel a bit like a visitor to a new planet—excited, to be sure, but wildly overwhelmed. Many new editors must wonder: Just how many millions of articles are in this vast online resource? And which of those millions of articles need that….

North view of Views of Charles Bridge from Mánesův most, Pragu